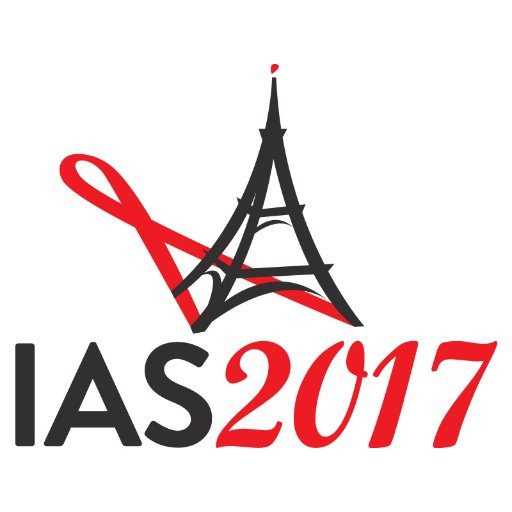 HIV Disclosure Crime Convictions Differ by Race/Gender, Gay/Straight Status in the US

9th IAS Conference on HIV Science (IAS 2017), July 23-26, 2017, Paris Mark Mascolini Black women get convicted under US HIV disclosure laws half as often as white women, white men, or black men, according to results of a five-state analysis [1]. Men who have sex with men (MSM) get convicted at a rate about one-seventh that of men who have sex with women (MSW). The overall conviction rate for the five states is 13 per 10,000 HIV diagnoses. Missouri easily leads other analyzed states in conviction rate, with 98 per 10,000 diagnoses. Thirty-two US states have laws criminalizing failure to disclose HIV status to a sex partner or exposing a partner to HIV without their consent. Previous research showed that black heterosexual men get convicted disproportionately under a Michigan law. To determine whether gender, race, or sexual preference affects conviction rates in five states, Trevor Hoppe of the University of Albany, SUNY, analyzed trends in Florida, Louisiana, Michigan, Missouri, and Tennessee. Gender analyses were possible only in Michigan, Missouri, and Tennessee.  Consulting state law enforcement and legal records and newspaper reports, Hoppe counted 387 HIV disclosure law convictions in the five states between 1992 and 2015, including 206 convictions in the three states with gender data available. The overall conviction rate for the five states came to 13 per 10,000 HIV diagnoses. That rate was by far highest in Missouri (98 per 10,000 diagnoses), followed by Tennessee (36 per 10,000), Michigan (33 per 10,000), Louisiana (21 per 10,000), and Florida (6 per 10,000). The analysis showed no substantial conviction differences by gender or race. But when Hoppe considered gender and race simultaneously, he found a much lower conviction rate in black women (11 per 10,000 HIV diagnoses) than in black men (25 per 10,000), white men (24 per 10,000), or white women (22 per 10,000).  A gay/straight analysis found a much lower conviction rate in MSM than in MSW (20 versus 146 per 10,000). This difference held true for white MSM versus white MSW (9 versus 108 per 10,000) and black MSM versus black MSW (8 versus 47 per 10,000). Hope speculated that the lower conviction rate for black women could mean black men are less likely to report HIV nondisclosure to the police because they do not trust the police or do not think it is a legal matter. In the same way, gay men may not report HIV non-disclosure because they distrust police or want to avoid a legal contest. Alternatively, the low conviction rate in gay men may reflect high HIV prevalence in US gay men and a resulting lack of shock at nondisclosure.  These findings presented at IAS 2017 are part of a larger project that will be published in November 2017 in a book by Trevor Hoppe, Punishing Disease. Reference 1. Hoppe T. Victim impact: analyzing disparities by race, gender, and sexuality under U.S. HIV exposure and disclosure laws. 1992-2015. 9th IAS Conference on HIV Science (IAS 2017), July 23-26, 2017, Paris. Abstract MOPEC0719.

For more information see this link.