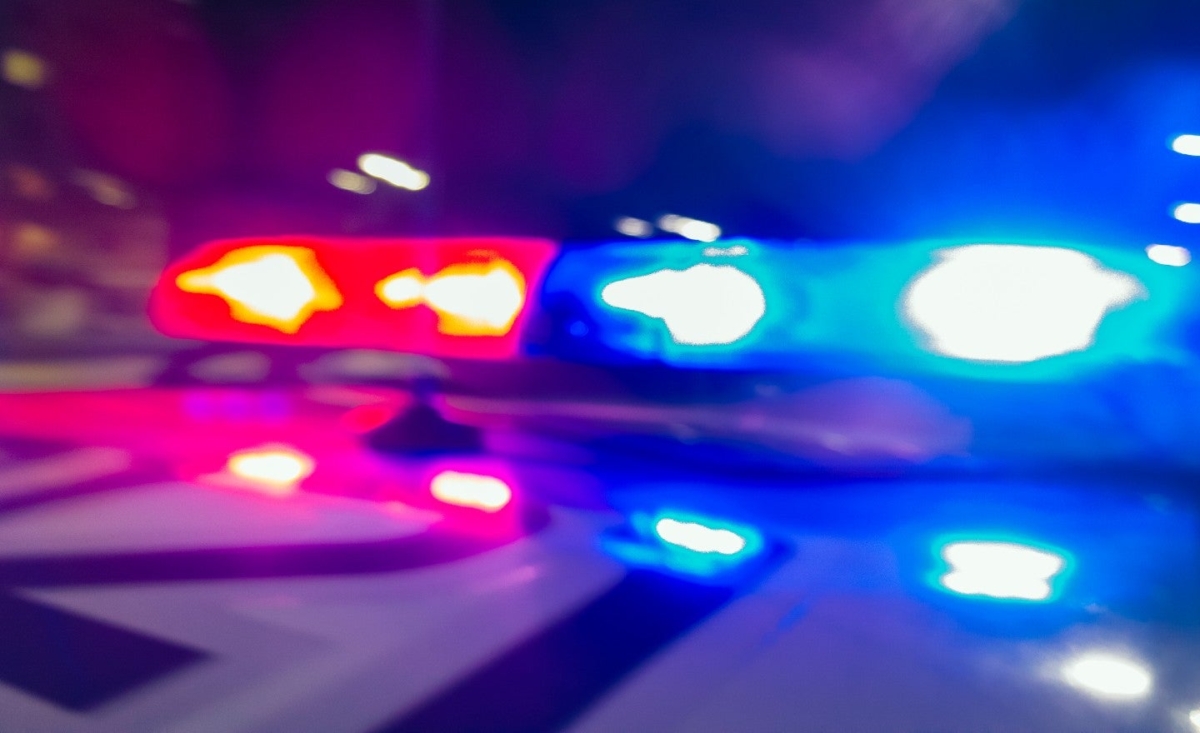 Women account for 62 percent of HIV-related arrests despite making up just 17 percent of the state’s HIV-positive population, according to a report by the Williams Institute.

Story at a glance

Women account for nearly two-thirds of HIV-related arrests in Kentucky, new research has found, even though less than a quarter of the state’s population of people living with HIV are women.

At least 32 people have been arrested since 2006 under Kentucky laws that criminalize people living with HIV, according to a report by the Williams Institute, a public policy think tank studying issues related to sexual orientation and gender identity.

Women account for 62 percent of those arrests despite making up just 17 percent of the state’s HIV positive population, according to the report, which uses Uniform Crime Reporting data collected by Kentucky State Police.

All but one of the arrests were related to sex work, and, in 44 percent of HIV-related arrests, the HIV-related offense was the sole reason for contact with law enforcement.In Kentucky, people living with HIV, which lives in the blood and other bodily fluids, who engage in sex work or donate blood, tissues, or organs may face Class D felony charges, which carry a prison sentence of one to five years.

More than 15 percent of HIV-related arrests were “almost certainly for conduct that did not involve sex acts,” according to the report, which noted that arrests for allegations of sex work do not need to include actual sex acts.

“A person can be arrested for sex work in the state without engaging in actual sex acts,” the study’s lead author, Nathan Cisneros, said in a statement. “That means Kentucky law can apply a felony charge — which carries a prison term of up to five years — to people living with HIV without requiring actual transmission or even the possibility of transmission.”

More than two-thirds of U.S. states and territories have enacted HIV criminal laws, according to the Centers for Disease Control and Prevention.