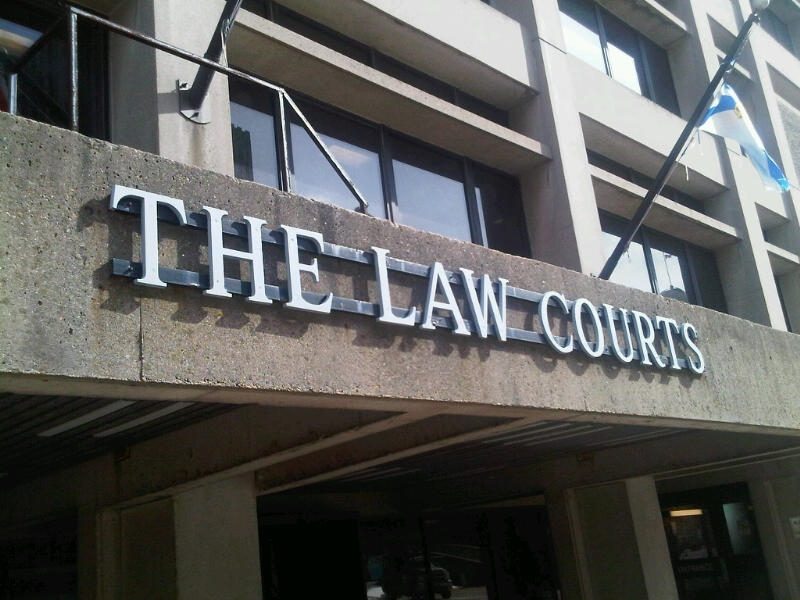 Despite very few prosecutions, Nova Scotia has become an interesting place in Canada with respect to the criminalisation of HIV non-disclosure.

In April 2016, a trial judge from Antigonish ruled that non-disclosure before vaginal sex with a condom or a low viral load (< 1,500 copies/ml) did not amount to aggravated sexual assault.

Back in November 2013, a trial judge from Halifax acquitted a young man with an undetectable viral load who had not disclosed his HIV-positive status before sex without a condom.

These decisions represent significant developments in Canada, where the Supreme Court’s 2012 decision in R. v. Mabior opened the door to prosecutions even if a condom was used or the HIV-positive partner had a low or undetectable viral load.

Thanks to Nova Scotia judges, science might finally prevail.

In the recent Antigonish case, three medical experts testified, all aligning themselves with the Canadian consensus statement on HIV and its transmission in the context of the criminal law that was developed by eminent HIV experts in response to the 2012 Supreme Court decision.

They clearly testified that condoms are highly effective to prevent transmission (“protection is almost 100% when a condom is used,” said the Crown medical expert) and that being on treatment and having a low viral load dramatically reduce the chance of transmitting the virus.

Based on the medical evidence before the Court, the trial judge concluded that the legal test of a “realistic possibility of HIV transmission” established in Mabior, which triggers the legal duty to disclose, had not been met. The accused was found not guilty of aggravated sexual assault.

Disappointingly, despite the absence of a “realistic possibility of HIV transmission,” the accused was nevertheless convicted of sexual assault causing bodily harm due to the psychological harm allegedly suffered by the complainants while waiting for their test results (neither of the complainants has contracted HIV).

Despite the progress made in acknowledging scientific evidence, this ultimate decision is highly problematic and arguably legally unfounded. It remains to be seen if the decision will be appealed.