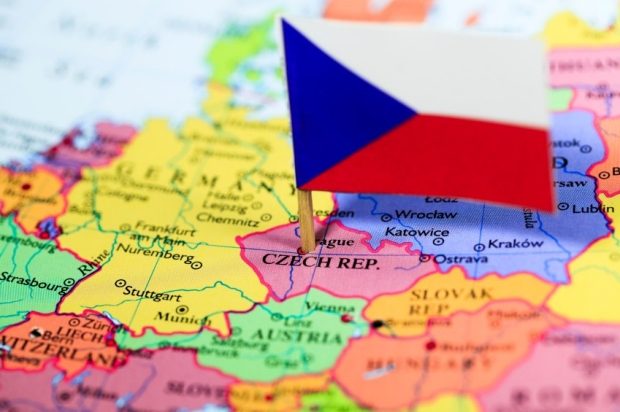 All criminal charges have been dropped against the 30 gay men living with HIV who were reported to the police by the Prague Public Health Authority earlier this year after they were diagnosed with an STI, Czech media report today.

A change.org petition initated by the European AIDS Treament Group (EATG) was signed by more than 1000 supporters, including the HIV Justice Network.

Today’s media report in Aktuálně.cz notes that three of the 30 men had been indicted for potential HIV transmission (under a law criminalising ‘the spread of infectious human diseases‘) but prosecutorial authorities withdrew the charges due to lack of evidence.

Police spokesman, Jan Danek, told the paper that following an investigation there was no case to prove against any of the 30 men and all charges had been dropped.