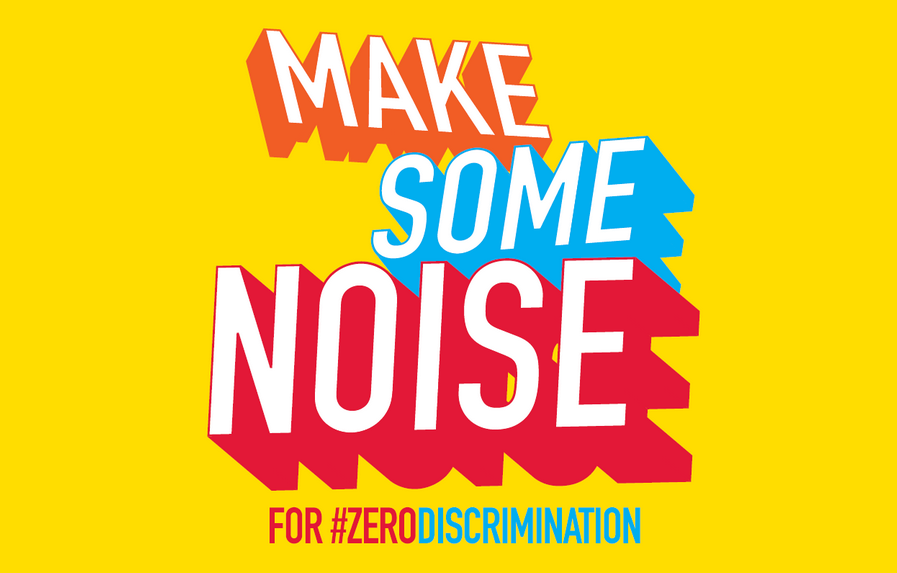 COLaHR has been following and monitoring a case involving a mother living with HIV, which is being adjudicated upon before the Hon Justice Olagunju of Court 7 of the Oyo State High Court of Justice.

Our interest in the matter is basically to monitor how courts, in the dispensation of justice involving persons living with HIV, respect their confidentiality and possible traces of stigma and discrimination, in accessing justice.

COLaHR is concerned with the attitude of the Honourable Justice on all fronts in this regard. On the 20th of February 2017, while lawyers on both sides were delivering their final addresses, the presiding Judge, publicly made comments which publicly revealed the HIV status of the plaintiff. Not only was this wrong and a gross breach of confidentiality, the Judge also made comments obiter in the case of custody of the child, which exhibited gross stigmatisation and discrimination.

The Judge largely stated as follows:

“putting the interest of the child first, imagine the trauma that the little girl will pass through when the news of her mother being HIV-positive spreads across her school.”

The above quote, which was made in passing (obiter) and may not be included in the courts records, is patently discriminatory and coated with stigma. It betrays lack of appreciation of the prevailing HIV and AIDS laws at the federal and state levels. Several questions arise from Justice Olagunju’s statement:

COLaHR makes the following findings from our monitoring of this case:

It is in light of the above that COLaHR calls on Hon. Justice Olagunju to excuse himself from the case as justice must not only be done, but must be seen to have being done.

We call on the Chief Justice of the State, to direct Hon. Justice Olagunju to step down from the case.