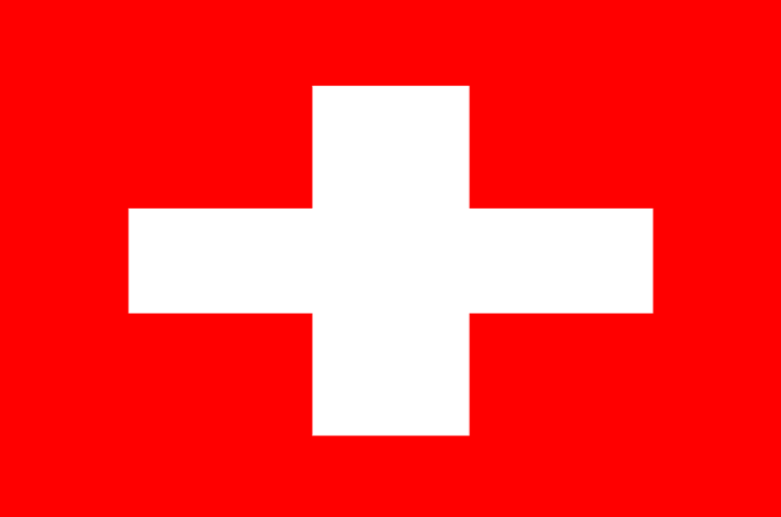 The road to law reform can be long and rocky, especially in a direct democracy like Switzerland. The proposed changes (for the better) to a law that has been used to prosecute people with HIV for potential exposure even when their partner consented to unprotected sex, and/or when there was no risk, first agreed upon last March will now be put to a popular vote.

The revised Law on Epidemics will only criminalise the intentional spread of a communicable disease.

Last week, the initiative committee for a referendum on the new Law on Epidemics brought to the Federal Chancellery over 80,000 signatures from Swiss citizens unhappy with the law.

According to my sources in Switzerland, the public debate has not been about the change in the law relating to prosecutions for HIV exposure or transmission. In fact, the majority of political parties, the government, all the health institutions, and all the Cantons favour the new law.

Rather, the referendum demand was a result of strong opinions over those parts of the law dealing with mandatory vaccinations and sex education in schools.

The date for the referendum is not yet clear, although it is possible that it will take place before the end of 2013.  Last November, the same group behind this referendum forced a similar vote on the new law on animal medicine and lost by a large majority (68%), which is encouraging.

Another encouraging sign is that earlier this month, the German-language Tages Anzeiger (Daily Gazette) published a broadly positive article explaining the changes in the law that relate to HIV.  I have (unofficially) translated the into English, and it is reproduced below.

The federal government plans to decriminalise the transmission of AIDS

Today someone who negligently, willfully or maliciously infects someone with the AIDS virus is punished by up to five years in prison. In the future only transmission of the virus with “malice aforethought” will punishable. The terms “willfully” and “negligently” have been deleted from the revised Law on Epidemics, which includes an amendment to Article 231 of the the Criminal Code. The law was supposed to come into force in early 2013. Due to  the referendum, voters are now expected to decide in June.

Parliament adopted the Law on Epidemics in the autumn of 2012. The change in the criminal code was a resul of long debate in the lower houses. Senator Urs Schwaller (CDP) explains why he agreed to change the provision only to “malice aforethought”: “The offender, in this case, would have acted with intent to harm. If they had merely been negligent, this could be prosecuted under general criminal statutes for personal injury. ”

A relaxation of the criminal law also makes sense for preventive-medical reasons, notes Ticino MP Dr Ignazio Cassis (FDP). According to current scientific knowledge  prosecuting HIV-positive people is counter-productive because it stigmatises the disease and those affected by it. This may result in greater harm to public health if we do not dare speak openly about the disease. “The general sense of justice collides at this point with the pragmatic preventive medical approach,” says Cassis.

The Swiss law on HIV transmission has become more restrictive over the past 20 years. At the beginning of the 90s, Article 231 – which covers the spread of disease – was used for the first time in connection with AIDS. Since then, according to Aids-Hilfe Switzerland, there have been 36 guilty verdicts based on actual or attempted transmission of HIV through sexual contact. A federal court ruling from 2008 states that an HIV-positive person can be punished even if they knew nothing of their infection.

The number of convictions in relation to the number of HIV-positive people is higher in Switzerland than in most other European countries. In this country, sometimes even people living with HIV have been punished even if the unprotected sexual intercourse took place with the partner’s full knowledge and consent to the risk of infection, or when no one was infected, or if the HIV-positive person was rendered uninfectious by antiretroviral therapy. The reason for the legal interest is because Article 231 is about “public health”: it does not protect individual interests, but those of the community. The consent of the partner therefore doesn’t protect the HIV-positive person from prosecution. Neighbouring European countries apply laws relating to personal injury or death, resulting in fewer convictions. But many countries are in the process of revising their criminal provisions, says Marcel Niggli, professor of criminal law at the University of Freiburg. The trend is towards decriminalisation.

The Swiss law on HIV transmission has been repeatedly criticized by international organisations. However, Switzerland has not been put under political pressure, says Ignazio Cassis. Yet he has heard informal criticism from abroad, for example, at international AIDS conferences. He has been exposed to, among other things, calls from UNAIDS, an agency of the United Nations, for the decriminalization of HIV transmission. In a position paper it calls on governments not to create HIV-specific laws. Switzerland has also been criticized by the UN Human Rights Council. As part of the Universal Periodic Review it criticized Switzerland in an October 2012 report, for punishing HIV-positive people regardless of the specific situation. This is contrary to the prevention strategies. The criminalization of HIV transmission is ineffective and causes only the stigmatization of those affected.

The amendment was not informed by the Federal Health Office, or by a long-standing demand by the Federal Commission for Sexual Health and Aids-Hilfe Switzerland Switzerland. Federal Commission for Sexual Health President Pietro Vernazza has said that the decriminalization of unprotected sex for people with HIV has been overdue since the late Nineties, especially if they were successfully treated with antiretroviral therapy: “Studies have proven the effectiveness of the therapy. During treatment, an HIV-positive is not contagious.”