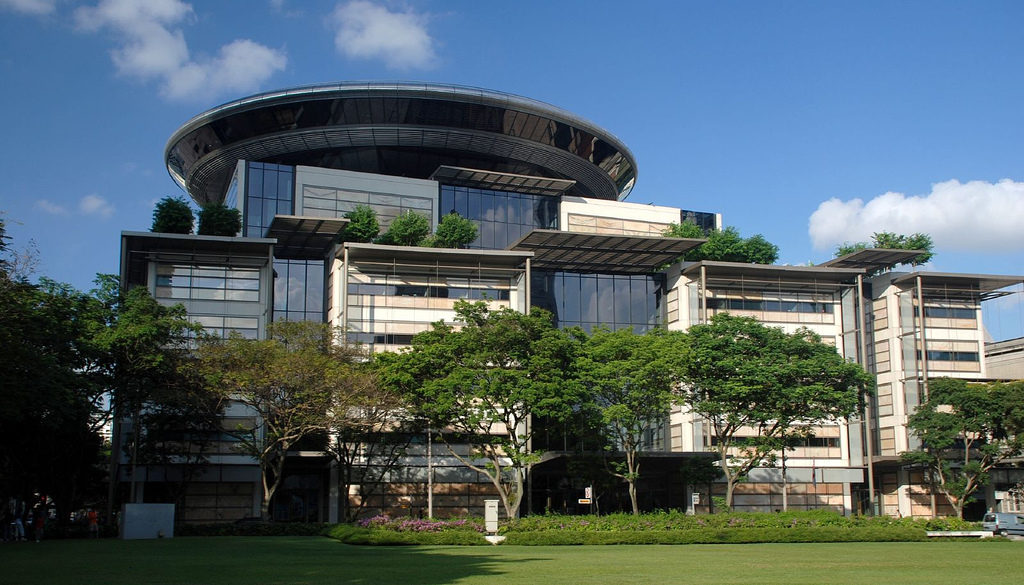 The Global Network of People Living with HIV (GNP+) and the HIV Justice Network (HJN) condemn the dismissal of the appeal by a Singaporean man living with HIV who was convicted to two years’ imprisonment for not disclosing his status to his sexual partner and for not communicating the risk of HIV transmission to his sexual partner. We are particularly concerned that the judgement has emphasised the lack of explaining the risk of HIV transmission as the main reason for dismissing the appeal.

“HIV is the only disease singled out as a transmittable disease in the Infectious Diseases Act,” said Edwin Bernard, Global Co-ordinator of the HIV Justice Network. “Not only does this perpetuate stigma, it also creates a false sense of security, suggesting that only people with diagnosed HIV can transmit HIV, when many new infections come from those who are undiagnosed. Ironically, a law such as this one that places such an onerous burden on people with diagnosed HIV, is only likely to make HIV testing, and open and honest discussions around HIV, less likely.”

Furthermore, the facts of the case reported in the judgement suggest that there was no effective HIV risk during any sexual activity, regardless of whether or not disclosure – and acceptance of risk – was established beyond reasonable doubt. Condoms were used early in the relationship, and subsequently when condoms were not used, the unjustly convicted man had a very low viral load.

As expressed in the Expert Consensus Statement on the Science of HIV in the context of criminal law, HIV criminalisation laws and prosecutions have not always been guided by the best available scientific and medical evidence, have not evolved to reflect advancements in knowledge of HIV and its treatment, and can be influenced by persistent societal stigma and fear associated with HIV. HIV continues to be singled out, with prosecutions occurring in cases where no harm was intended; where HIV transmission did not occur, was not possible or was extremely unlikely; and where transmission was neither alleged nor proven.

GNP+ and HJN not only strongly condemn this legislation and the dismissal of appeal of this case, but all kinds of HIV criminalisation, which often entails legislation that is applied in a manner inconsistent with contemporary medical and scientific evidence and includes overstating both the risk of HIV transmission and also the potential for harm to a person’s health and wellbeing. Such limited understanding of current HIV science reinforces stigma and may lead to human rights violation and undermines efforts to address the HIV epidemic.