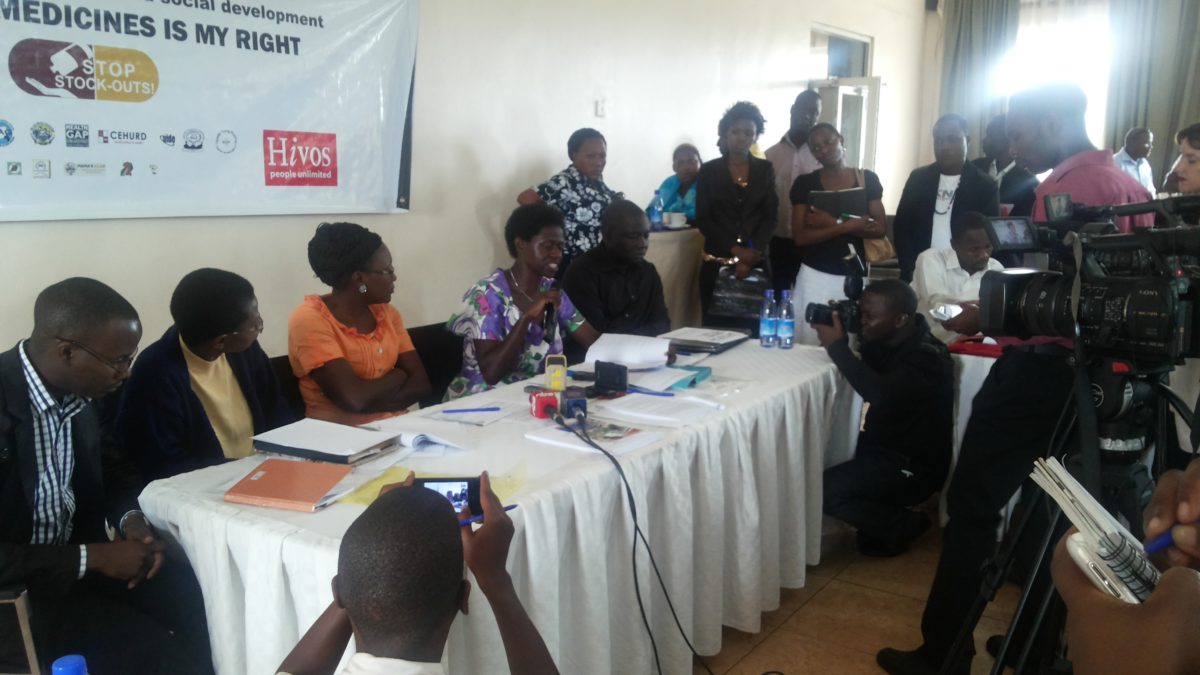 Civil society organisations reacted harshly today to the assent by President Museveni on July 31 2014 to Uganda’s controversial HIV Bill, the HIV Prevention and Control Act of 2014, which was passed on May 13 2014 by Ugandan Parliament. This law has been publicly criticised by officials leading the HIV response in Uganda, such as the AIDS Control Programme of the Ministry of Health and the Uganda AIDS Commission, entities that repeatedly told media that this Act would take Uganda‟s AIDS response in “the wrong direction.”

“We are outraged that Uganda would willingly embrace backwards laws and policies,” said Lilian Mworeko of ICW East Africa. “How can we achieve the AIDS Free Generation that government has committed to when Uganda adopts such a law?”

The law has been assessed by experts in Uganda such as UNAIDS and the Ugandan Human Rights Commission, as discriminatory, with key provisions that will impede the fight against AIDS.The controversial provisions in the Act include: mandatory HIV testing for pregnant women and their partners, and allows medical providers to disclose a patient’s HIV status to others without consent. The bill also criminalises HIV transmission, attempted transmission, and behaviour that might result in transmission by those who know their HIV status.

“Why is Uganda avoiding evidence of what works in the AIDS response?” asked Kikonyogo Kivumbi of UHSPA. “It is founded on stigma and discrimination and based on outmoded and unnecessary approaches that have been condemned by health agencies as ineffective and violating the rights of people living with HIV.”

Mandatory HIV testing and the disclosure of medical information without consent are contrary to international best practices and violate fundamental human rights. The criminalization of HIV transmission, attempted transmission, and behaviour that might result in transmission by those who know their HIV status is overly broad, and difficult to enforce.

The organisations are exploring a legal challenge to the Act, considering these violations.

“We are gravely concerned that this Law will drive people at risk of HIV infection, in particular criminalised populations such as sex workers and gay men, further from life saving services they need,” said Asia Russell of Health GAP.

President Museveni‟s assent came despite criticism by the Ministry of Health’s AIDS Control Programme, and the Board Chair of the Uganda AIDS Commission, Professor Vinand Nantulya, along with many independent health rights groups in Uganda. They oppose the contentious clauses and called on Uganda to fight HIV with more effective legislation.

“For Uganda to address its HIV epidemic effectively, it needs to partner with people living with HIV, not blame them, criminalise them, and exclude them from policy making,” said Dorah Kiconco, executive director of Uganda Network on Law, Ethics & HIV/AIDS.