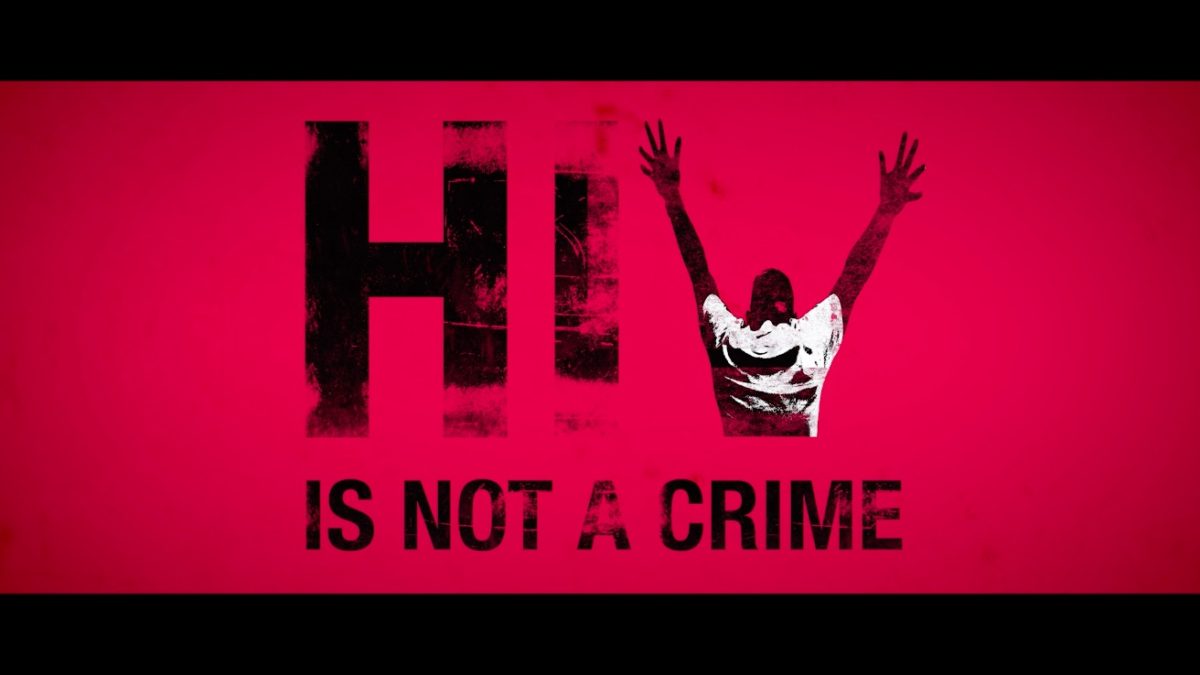 May 15, 2017: Building on the amazing success of the HIV Is Not a Crime II National Training Academy last year, the SERO Project and Positive Women’s Network-USA are pleased to announce that the planning process is underway for the third HIV Is Not a Crime National Training Academy to support repeal or modernization of laws criminalizing the alleged non- disclosure, perceived or potential exposure or transmission of HIV. The training academy will be held at Indiana University-Purdue University Indianapolis (IUPUI) June 3-6, 2018.

As part of the announcement of HIV is Not a Crime III, Tami Haught, Conference Coordinator with the SERO Project says, “Dr. Carrie Foote and the HIV Modernization Movement, in coordination with other state organizations, will provide the conference with great support and leadership as a host committee. We hope that hosting the Training Academy in Indiana will highlight the archaic HIV-specific laws and empower advocates and allies to modernize Indiana’s statues.”

HIV is Not a Crime III will once again unite and train advocates living with HIV and allies from across the country on laws criminalizing people living with HIV and on strategies and best practices for repealing such laws. Skills-building training, with an emphasis on grassroots organizing, advocacy, coalition-building and campaign planning, will leave participants with concrete tools and resources to work on state-level strategies when they return home.

“The HIV Modernization Movement (HMM) is excited to welcome HIV is Not a Crime III to the IUPUI campus! Science has made extraordinary advances since the HIV epidemic began in the 1980s, but one area that hasn’t kept up is the body of laws that criminalize HIV. Lacking in scientific merit, these harmful laws stigmatize people living with HIV and are counterproductive to HIV treatment and prevention efforts. Organized activities like this one, that bring together people living with HIV and their allies to collectively strategize on reforming these draconian laws, are critical to ending the HIV epidemic,” says Dr. Carrie Foote, HMM Chair and Associate Professor at IUPUI.

Get involved in making HIV is Not a Crime a success! Sign up to participate in one of our planning workgroups here (bit.ly/HINAC-workgroup).