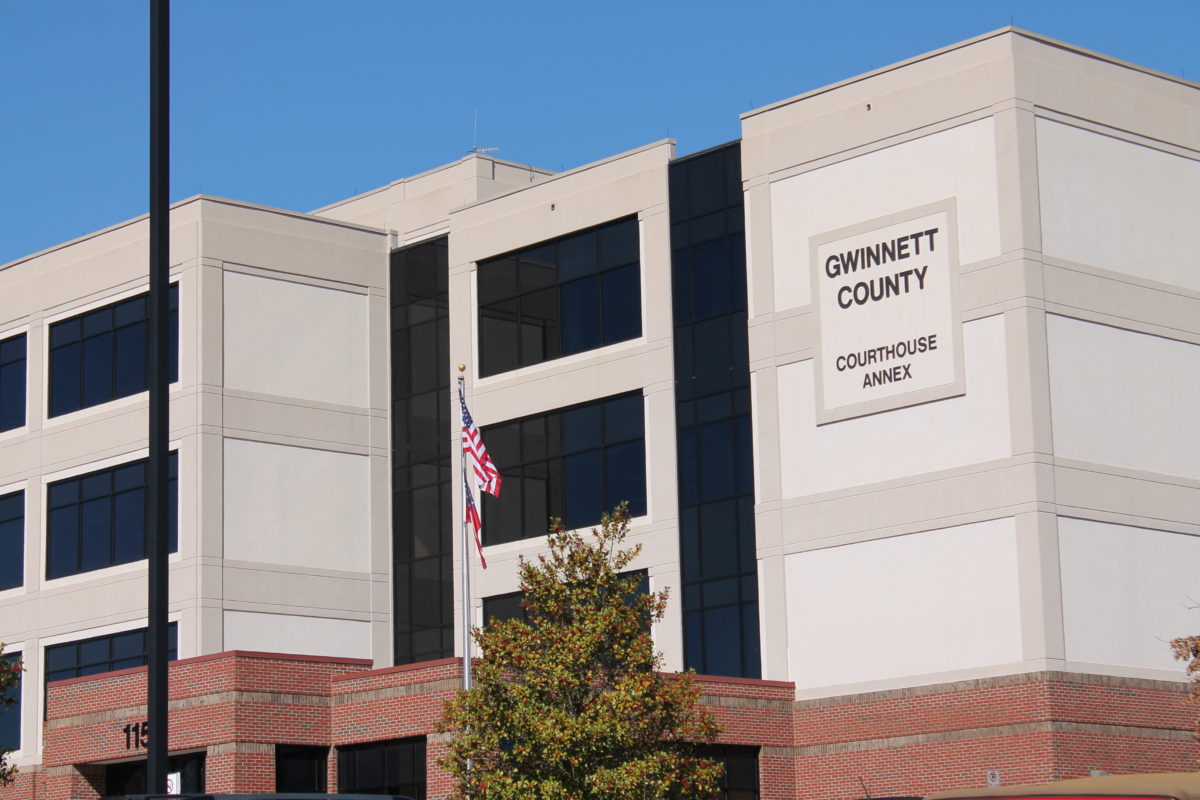 GOLD BEACH, Ore. — Deputies arrested a Gold Beach man last week following a report that he was “spreading or attempting to spread” the Human Immunodeficiency Virus (HIV) through sex without telling his partner.

According to the Curry County Sheriff’s Office, deputies took James Allen Propes into custody shortly after 1 p.m. last Thursday. The Sheriff’s Office had received a complaint “months prior” claiming that Propes had been knowingly trying to spread the disease.

Court records show that Propes has been charged with both first and second degree attempted assault by “manifesting extreme indifference to the value of human life” in potentially transmitting HIV without notifying the other person. The same document also claims that Propes had been on parole at the time, and had “engaged in persistent involvement in similar offenses” unrelated to this particular case.

Contemporary news reports and court records indicate that Propes faced similar charges in Oregon back in 2012 and was convicted, then faced more charges in Georgia in 2016 before being sentenced to 10 years in prison.

A decision furnished by the Georgia Court of Appeals on June 1, 2018 overturned Propes’ conviction in Georgia because the prosecution did not present any concrete proof of Propes’ HIV-positive status — i.e. an approved medical test confirming that status. While law enforcement in both Oregon and Georgia provided evidence that Propes admitted he had HIV, the Appeals Court determined that this was not sufficient.

At his Curry County arraignment on July 26, Propes reportedly got up and walked out of the room and had to be ordered to return. He was found in contempt of court, with his bail set at $1 million.

Court of Appeals of Georgia. PROPES v. THE STATE - concludes that the State failed to meet its burden to prove Propes's HIV positive status under OCGA § 16-5-60

A Gwinnett County jury found James Propes guilty beyond a reasonable doubt of a violation of OCGA § 16-5-60 (c), which prohibits certain conduct by HIV infected persons. Specifically, the jury found Propes guilty of, after obtaining knowledge of being infected with HIV, knowingly engaging in sexual intercourse without disclosing to the other person the fact of his being an HIV infected person prior to that intercourse. Following the denial of his motion for a new trial, Propes appeals, contending inter alia, that the evidence was insufficient to support his conviction. For the reasons explained below, we reverse.

“When an appellate court reviews the sufficiency of the evidence, the relevant question is whether, after viewing the evidence in the light most favorable to the prosecution, any rational trier of fact could have found the essential elements of the crime beyond a reasonable doubt.” (Punctuation and footnote omitted.) Rodriguez v. State, 343 Ga. App. 526, 527 (806 SE2d 916) (2017).1 OCGA § 16-5-60 (c) provides, in pertinent part,

Viewed in the light most favorable to the jury’s verdict, the record shows that the State presented the following evidence at trial regarding whether, at the relevant time, Propes was an HIV infected person:

An investigator for the Curry County, Oregon Sheriff’s Office testified that he arrested Propes for reckless endangerment and other charges in July 2012. During the investigator’s testimony, the trial court admitted over Propes’s objections the Curry County indictment and guilty pleas to reckless endangerment and attempted assault, which charged him with using bodily fluids containing Human Immunodeficiency Virus as a deadly weapon. No relevant lab reports were introduced during the investigator’s testimony.

2.   We note that, although the Code Commission titled the Code section “Reckless conduct; HIV infected persons,” the word “reckless” does not appear in the statute. A finding of recklessness is therefore not a separate essential element of the offense.

3.   We note that the State has not alleged that Propes has been clinically diagnosed as having AIDS.

JX solicited sexual partners on Craigslist without disclosing that he was HIV-positive.

LAWRENCEVILLE, GA — A Gwinnett County man was sentenced to 10 years in prison Friday for soliciting sexual partners online without telling them he is HIV-positive.

JX, 24, was found guilty on two counts of reckless conduct by an HIV-infected person.

According to testimony in his trial, two women came forward last August to say they had had sexual relations with X after meeting via a Craigslist personal ad.

The first woman contacted police after finding a news article stating that he had been arrested and convicted of a similar crime in another state.

X has been charged with similar crimes in Oregon and Indiana. He pleaded guilty in the Oregon case and the Indiana case is still open.

The second woman learned X was HIV-positive after he was arrested.

X never disclosed his medical status to either of the victims, according to testimony.

According to a readout from the District Attorney’s office, Davis said X “is one of two types of people. One … you have decided that you would do whatever it takes to do what you want to have a sexual encounter, or, two, you are an evil person and want to punish others for your illness.”

Davis said he hopes X serves every day of his 10-year sentence and that, if he were able, he would have sentenced X to more time in order to keep the public safe.

The Gwinnett County District Attorney’s office is urging anyone else who had sex with X without being notified he is HIV-positive to contact police.