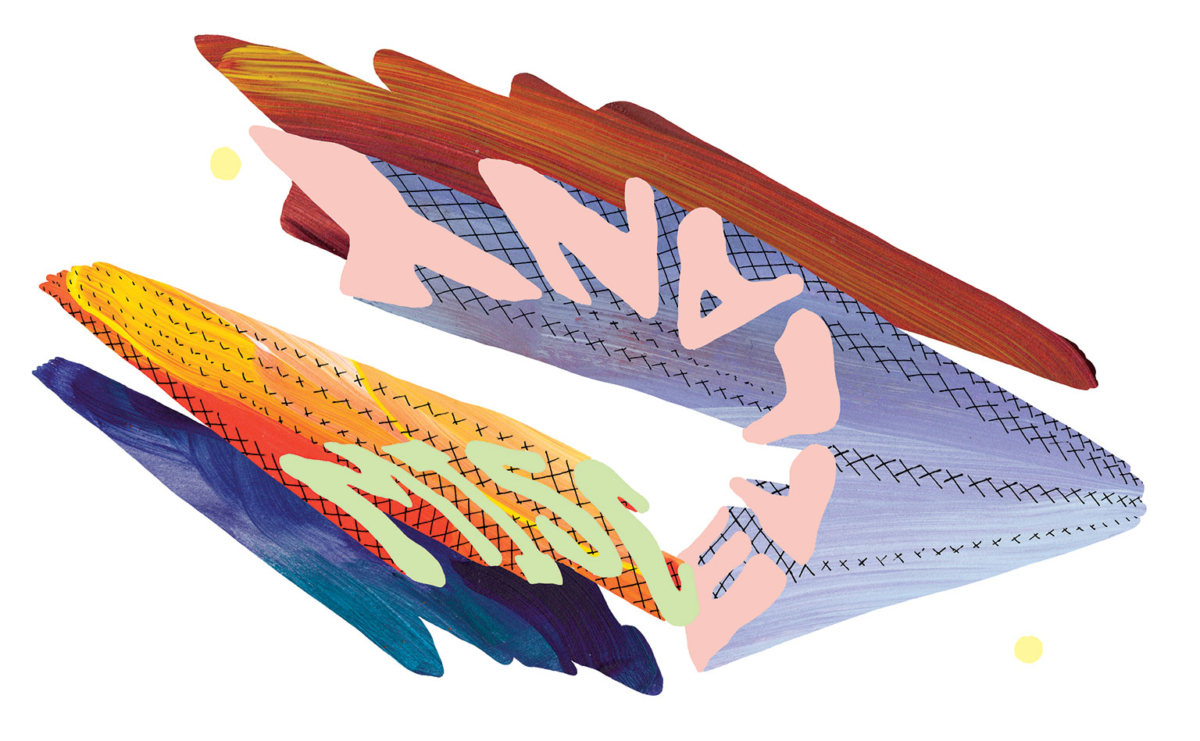 From the June 2015 magazine

Testing HIV positive is no longer a death sentence—a fact that stands as one of the great medical achievements of the twentieth century. The United Nations aims to diagnose 90 percent of all HIV infections worldwide by 2020, deliver antiretroviral therapy to 90 percent of those who test positive, and suppress the virus in 90 percent of those treated. If these goals are met, the AIDS epidemic could be over by 2030.

The UN strategy owes a significant debt to Canadian research—particularly that of Julio Montaner, who was among the first scientists to establish highly active antiretroviral therapy as the standard of care for HIV, back in the mid-1990s. Sustained use of HAART suppresses the virus’s ability to replicate, eventually decreasing the concentration of HIV cells in the blood to undetectable levels and delaying the onset of symptoms and eventual progression to AIDS.

Regrettably, our legal system has not kept pace with these advances.

Montaner conducts his research in Vancouver, which was among the hardest-hit communities in North America in the early ’90s. The British Columbia government soon became an enthusiastic supporter of HAART and quickly rolled out antiretroviral-therapy coverage across the province. Between 1996 and 2009, the number of people taking HAART increased more than sixfold. Accordingly, the rate of AIDS-related deaths in the province plummeted 80 percent.

In their efforts to treat the virus, the researchers had stumbled upon a way to control its spread, too: when antiretroviral treatment reduces the virus in a patient’s bloodstream, it also reduces the virus to undetectable levels in sexual fluids and dramatically decreases the risk of transmission. Studies indicate that, among gay men, an undetectable viral load decreases the risk for unprotected receptive anal sex from 1.4 percent to almost zero. When it comes to the spread of HIV, a low viral load (between zero and 0.05 viral copies per millilitre) is more effective at preventing transmission than wearing a condom is.

Once the epicentre for new cases, BC has been enormously successful at controlling the HIV epidemic, using this Treatment as Prevention strategy, or TasP. The rate of new infections is now below the Canadian average. For the past decade, Montaner has been calling for national and international prevention strategies modelled on BC’s success with TasP. But what seems like sound medical advice could inadvertently put Canadian patients at legal risk. This is because we have one of the most aggressive legal approaches to HIV non-disclosure in the world. We are second only to the US in prosecutions.

HIV-positive Canadians who don’t reveal their status before they have intercourse can be charged with aggravated sexual assault. Conviction carries with it a maximum sentence of life in prison and a mandatory listing on the national registry of sex offenders. Between 1989 and early 2015, 176 people, in 188 separate cases, were prosecuted for non-disclosure, and more than half of the cases led to conviction.

Yet many of those convicted did not transmit the virus to the plaintiff. To be found guilty, a defendant need only have knowingly exposed his or her partner to what the courts deem a “realistic possibility” of transmission. Since there are no prosecutorial guidelines that define a low viral load, interpretations vary widely from case to case. And so it is possible that a properly medicated HIV-positive sexual partner might be convicted under the law, even if his viral load is so low as to reduce the possibility of transmission to a statistically negligible level.

The non-disclosure law originated with the 1998 Supreme Court decision in R v. Cuerrier, at a time when death rates were skyrocketing and policy-makers were scaling up testing and treatment. Proponents of the law argue that it helps protect people from malicious exposure to HIV.

The feeling on the ground is very different: since the law punishes only those who knowingly put partners at risk, it might encourage some at-risk Canadians to remain ignorant about their medical status. Evidence is sparse when it comes to this chilling effect, but even researchers such as Montaner agree that the law “creates a counterproductive environment.”

There is also a growing number of allegations that health authorities have not been forthcoming when it comes to informing patients of the legal risks associated with being HIV positive. Though BC’s 2014 testing guidelines lay out explicitly the requirement for informed consent, they don’t advise practitioners to address the issue of non-disclosure criminalization before testing. The province’s public-health officer, Perry Kendall, says this is intentional. Public-health practitioners are not legal experts, he says, noting that the longer and more complex the preliminary conversation, the less likely the patient will be to go through with testing.

While there is little systematic collection of information about testing experiences, Micheal Vonn of the BC Civil Liberties Association says she has received a number of complaints from patients, particularly pregnant women, who claim they were tested without consent. Vonn, alarmed by these allegations, plans to investigate further.

Another human-rights advocate, Richard Elliott of the Canadian HIV/AIDS Legal Network, believes clearer guidelines are essential to ensuring that those who are tested are sufficiently aware of the legal risks. He notes that physicians’ records have been subpoenaed in court to support convictions for non-disclosure.

The unfortunate irony here is that the very laws intended to prevent further transmission of HIV may actually promote its spread—by discouraging testing and, by extension, impeding the work of the successful TasP program. Seventeen years after the Supreme Court’s 1998 decision, Canadian lawmakers must ensure that our policy of criminalizing non-disclosure does not serve to punish those who opt for life-saving HIV therapy and treatment.