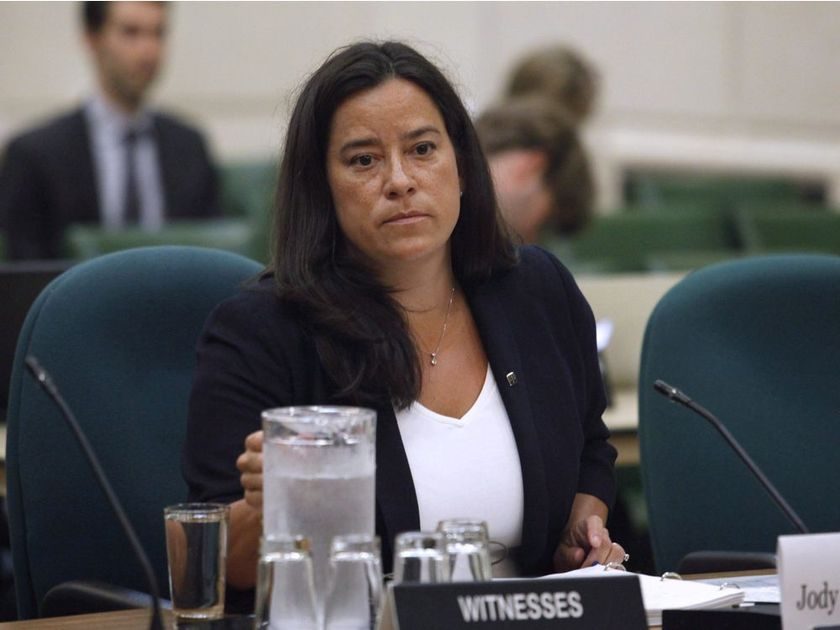 You didn’t transmit HIV. You had no intent to transmit. And indeed you didn’t do anything with your sexual partner that posed a statistically significant risk of transmission. In fact, you might even have used a condom, in keeping with standard safer-sex advice.

And yet, if you’re living with HIV and someone with whom you’ve had consensual sex — even just once — accuses you of not disclosing your status, you could face prosecution for “aggravated sexual assault.” A conviction means years in prison and mandatory registration as a sex offender.

Such a misuse of the law further stigmatizes people living with HIV. And, as a recent study confirms, it also discourages people from seeking HIV testing and getting care and treatment, making it bad public health policy.

This is why community organizations, scientific experts, human-rights lawyers and people living with HIV have been resisting overly broad HIV criminalization for years.

In a welcome response, the Hon. Jody Wilson-Raybould, federal Attorney-General and Justice Minister, released her department’s in-depth study into the matter. Reflecting an extensive review of scientific evidence, legal decisions and broader public-interest considerations, the federal justice department now recognizes the harms of the “over-criminalization of HIV” and recommends significant limitations on the use of criminal charges.

More specifically, Justice Canada concludes that criminal-law charges for alleged HIV non-disclosure to a sexual partner shouldn’t be applied in any case where a person has a “suppressed viral load,” because there is effectively zero chance of transmitting the virus.

Furthermore, the report concludes that criminal charges should generally not apply to persons living with HIV who use condoms or who engage only in oral sex, because the legal test of a “realistic possibility” of transmission is likely not met in such circumstances.

These conclusions are broadly consistent with what community advocates and scientific experts have been urging for years. Now federal and provincial Attorneys-General need to act.

Wilson-Raybould’s office has been signalling her intention to send new directives to federal Crown prosecutors. It’s essential that she consult, as promised, with scientific experts, community organizations and people living with HIV. And, at a minimum, her directives should clearly rule out prosecutions in the situations described in her own department’s report.

In Ontario, the Attorney-General has directed prosecutors to stop prosecutions for alleged HIV non-disclosure in cases where a person with HIV has had a suppressed viral load for at least six months. It’s a welcome development, but far from enough; it continues to leave people living with HIV unjustly criminalized.

But B.C., a province that has so often shown leadership, from harm reduction to HIV treatment, is lagging behind even Ontario’s half-hearted action.

Just last month, with zero consultation with the HIV community, the B.C. Prosecution Service released an updated policy that leaves the door wide open to a wide array of unjust prosecutions at odds with the available science, with human rights and with good public health practice. In four pages of bafflegab, there isn’t a single instance in which they actually rule out prosecuting someone living with HIV.

Disturbingly, even in the scenario described at the outset of this column, the new B.C. policy instructs prosecutors to “consider whether the public interest nonetheless requires a prosecution.” This is an embarrassing and disingenuous exercise that continues to stigmatize people living with HIV. B.C. can and must do better.

In the meantime, the threat of unjust criminalization continues to hang over all people living with HIV in Canada.

Published in The Vancouver Sun on April 25,2018