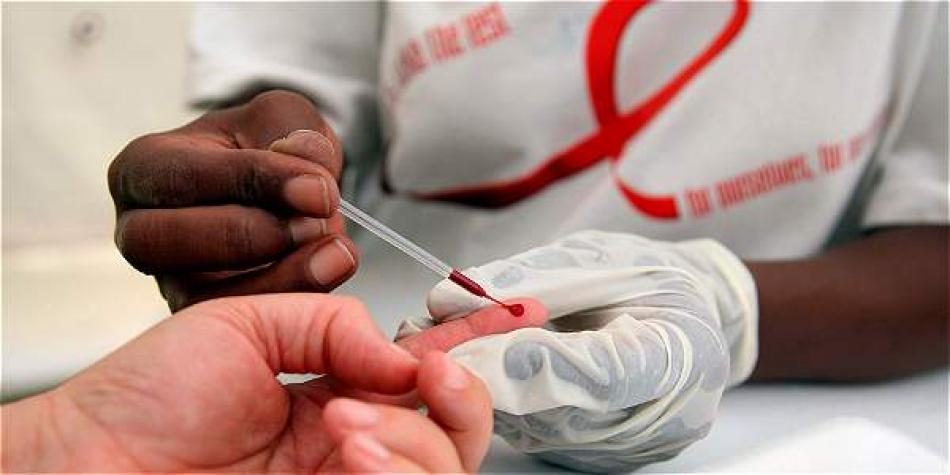 Source: El Tiempo
Google translation, for article in Spanish, scroll down.
Among the reasons for the decision, the high court stated that the rule “stigmatized” a population.
Three reasons led the Constitutional Court on Wednesday to overturn Article 411 of Law 599 of 2000, which penalized the spread of the Acquired Immunodeficiency Virus, HIV, and of Hepatitis B.
A first reason was that this rule was not a necessary and proportional measure. Second, it stigmatized a population. And the third is that there is another rule in the Penal Code that already typifies the spread of epidemics.
The Court’s decision accepted several of the plaintiff’s arguments. According to the plaintiff, the rule violated the rights to equality and restricted the free development of personality, in particular sexual freedom.
The norm established that there would be a prison term of 6 to 12 years for those who, knowing they are HIV positive or sick with hepatitis B, “carry out practices by means of which they can contaminate another person, or donate blood, semen, organs or, in general, anatomical components”.
According to the lawsuit, this penalized the fact that a person living with these diseases had sex, and made it a crime regardless of whether that person took the preventive measures that make the transmission of diseases unlikely, such as antiretroviral treatments and others.
The plaintiff argued that, although the purpose of this measure was to protect public health, this did not justify prohibiting a population group from freely expressing its sexuality, and stressed that there would be no effect when there were consensual relationships in which measures were taken to prevent contagion.
Regarding the violation of equality, the lawsuit held that the article only referred to and penalized people with HIV or hepatitis B, and not others with potentially contagious and delicate diseases.
Other views
As part of the debate on this law, the Court received 15 statements from different organizations, ministries, universities, and even from the Constitutional Court of South Africa – against it – to take into consideration. And there were almost as many arguments in favour as against.
The Colombian League for the Fight against AIDS supported the lawsuit because it considered that the law did violate rights, added that laws that penalize exposure to HIV leave the entire burden of prevention on people living with it and said that the real challenges were more education and better access to medical testing and counseling services.
The statement sent by the Ministry of Justice gave reason to the plaintiff that the rule was discriminatory because it was addressed only to people with HIV – who have also been recognized as subjects of special constitutional protection – or hepatitis B. It also argued that there was no justification for the rule being for people with these two diseases and not for others who are aware of having different risks of infectious-contagious diseases.
However, faced with the restriction of sexual freedom, the Ministry of Justice considered: the rule “does not violate the right to the free development of the personality, but is limited to establishing the penal consequences that its abusive and harmful exercise entails with respect to the rights of others and the community”.
The Ministry of Health indicated, on the contrary, that the article did not violate either the right to equality or the free development of the personality and asked to leave it as it was.
The Attorney General’s Office agreed with the plaintiff that the rule punished the fact of having sex even when there was no transmission of the disease, which, says the Public Prosecutor’s Office, is not true. For the Attorney General’s Office, the rule was clear that in order for the crime to be configured there must be an intention to cause harm by engaging in practices that could end in contagion. The Public Prosecutor’s Office asked the Court to declare itself inhibited.