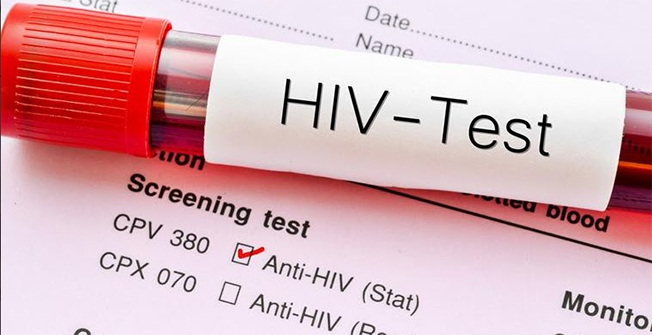 The civil registry and migration department on Saturday responded to being lambasted for ordering the deportation of a third-country student because he was HIV positive, saying they would be issuing him a residence permit under certain health conditions.

The Aids Solidarity Movement earlier in the day condemned the deportation order, labelling it an act of “severe discrimination” and calling for the reversal of the decision.

According to the statement, the student was informed by the civil registry and migration department on March 16 by letter that he would be deported on March 21 on the grounds of “carrying an infectious disease”.

The movement said that this decision completely ignored letters of support from both the Gregorios treatment centre and the Solidarity Movement itself, as well as the guidelines of the World Health Organisation, which state “that when a person living with HIV has an undetectable viral load, due to the effective medication they receive, they cannot transmit the virus, even through unprotected sex”.

“The student has access to medication from his country, does not burden the state in any way in relation to his antiretroviral treatment or medical supervision, and does not pose a risk to public health,” the statement added.

Moreover, with the student’s written consent, the movement sent his medical results, along with a note from Doctor Ioannis Demetriades, the head of the Gregorios Clinic and the head of the ministry of health’s HIV and Aids programme, to the migration department’s acting director, asking that the student be allowed to complete his studies.

“We denounce this serious discrimination based on the HIV status of an individual and demand the immediate change of the decision from all the competent bodies of the state that support human rights,” the statement concluded.

Later on Saturday a statement from the migration department said it would in the end be issuing the residence permit after receiving a confirmation from the competent medical services of the state that the student was not contagious.

The condition of the permit is that the student receive regular health checks at the Gregorios Clinic.

It added that it had only been following the law, which “prohibit entry into the country, or carry out deportations for those persons who are carriers or suffer from communicable or infectious diseases and which are a danger to public health”.