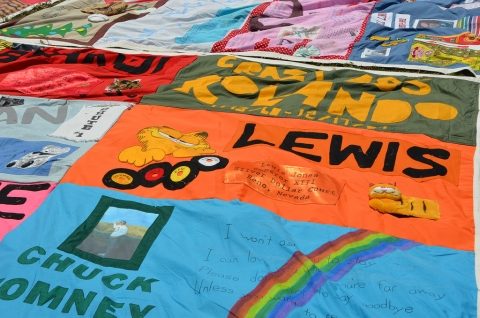 “Most of the criminal laws were put into place in the early 90s because people were scared, and it would make sense to recommend that they go back,” said Dr Colleen Conway-Welch in a phone interview with The American Independent. “In medicine now, there is a real push for evidence-based interventions, and I think that for those laws that were not evidence-based, I think it would be time to go back.”

Conway-Welch’s statements are being received with praise by anti-criminalization advocates. Rep. Barbara Lee (D-Calif.) — who has sponsored legislation that would encourage reform of state and federal HIV policies — said: “I’m very please she has taken this bold step to join us. It is a very important step. I look forward to working with her.”