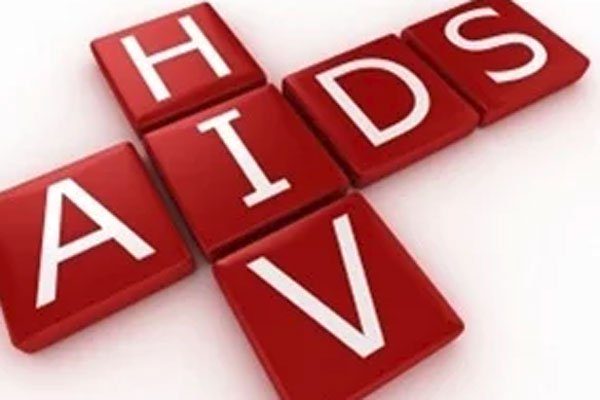 Published in the Daily Monitor on Febraury 22, 2019

KAMPALA- Various existing laws criminalise people living with HIV/ Aids, according to a new report released in Kampala on Thursday.

The report is titled: “Draft report on the assessment and mapping of the legal environment on provisions of HIV and TB services to let populations, persons living with HIV and tuberculosis”

It adds: “The laws criminalise sex work, same sex relationships and drug use. This results into violence, harassment, disappointment of sex workers and their legal recourse to address injustice against them.” “The other law, the HIV and Aids prevention and Control Act although not specifically targeting key vulnerable and priority populations, has implications for both the general affected by HIV in Uganda.”

The report indicates that the HIV and Aids Prevention and Control Act 2014 provides for voluntary HIV testing in Sub Section 9. However, the voluntarism is not considered if a person commits a sexual offense as part of the criminal proceedings and yet Section 8 provides for identity of a person tested with HIV not to be disclosed or released to any person except in accordance with the law and medical standards.

The report was carried out by civil society organisation Center for Health, Human Rights and Development (CEHURD) in conjunction with Aids and Rights Alliance for South Africa (ARASA).

The current criminal justice system is also discriminative as it hands down more deterrent jail terms to those suspects found to be living with HIV than their counterparts that are not.

Reacting to the aforementioned finding, a law professor at Makerere University, Prof. Ben Twinomugisha, explained that sometimes it’s prudent for the prosecution to take an HIV test of a suspect accused of committing a sexual offense for purposes of securing a conviction.

However, he was also quick to say that this compulsory HIV testing will lead to violation of their human rights and that this will drive those infected away instead of going to hospital to get medication.

“But a civil society organisation and I, have since petitioned court challenging Section 43 of the HIV Prevention and Control Act about criminalization of HIV,”  Prof. Twinomugisha said

“Why is it that a person suffering from Hepatitis B, which is more deadly than HIV are not subjected to a test when they commit a crime,” he wondered.

The study was carried out in three districts of Gulu, Mbarara and Tororo.

The study was mainly about the extent to which laws and policies protect and promote the rights of persons living with HIV/ Aids, let populations like sex workers, truck drivers and fishermen can access health care and services.

The HIV prevalence in Uganda stands at 6.2%. In 2016, approximately 1.4 million people were living with HIV and 28,000 Ugandans were estimated to have died of Aids-related illness.