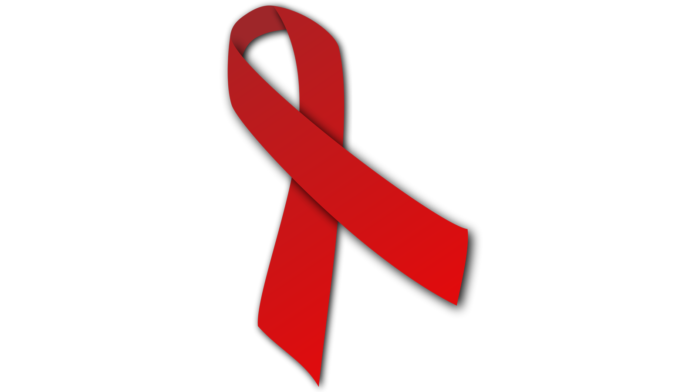 Today, California Sen. Scott Wiener (D-San Francisco) and Assembly member Todd Gloria (D-San Diego) introduced a bill to modernize laws that criminalize and stigmatize people living with HIV. Assembly member David Chiu is also a co-author of the bill, SB 239. SB 239 would amend California’s HIV criminalization laws, enacted in the 1980s and ’90s at a time of fear and ignorance about HIV and its transmission, to make them consistent with laws involving other serious communicable diseases.

“These laws are discriminatory, not based in science, and detrimental to our HIV prevention goals,” Sen. Wiener says. “They need to be repealed. During the 1980s—the same period when some proposed quarantining people with HIV—California passed these discriminatory criminal laws and singled out people with HIV for harsher punishment than people with other communicable diseases. It’s time to move beyond stigmatizing, shaming, and fearing people who are living with HIV. It’s time to repeal these laws, use science-based approaches to reduce HIV transmission (instead of fear-based approaches), and stop discriminating against our HIV-positive neighbors.”

SB 239 updates California law to approach transmission of HIV in the same way as transmission of other serious communicable diseases. It also brings California statutes up to date with the current understanding of HIV prevention, treatment, and transmission. Specifically, it eliminates several HIV-specific criminal laws that impose harsh and draconian penalties, including for activities that do not risk exposure or transmission of HIV. It would make HIV subject to the laws that apply to other serious communicable diseases, thereby removing discrimination and stigma for people living with HIV, and maintaining public health.

“It’s time for California to reevaluate the way it thinks about HIV and to reduce the stigma associated with the disease,” Assemblymember Gloria says. “Current state law related to those living with HIV is unfair because it is based on the fear and ignorance of a bygone era. With this legislation, California takes an important step to update our laws to reflect the medical advances which no longer make a positive diagnosis equal to a death sentence.”

“These laws are outdated and only serve to fuel the spread of HIV in our communities. They also disproportionately impact people of color and women,” APLA Health CEO Craig E. Thompson says. “Our understanding of HIV has changed significantly since the 1980s and our laws need to change to reflect that. Updating these laws will reduce stigma and prevent people from going to prison simply because they are living with a chronic disease. We appreciate the leadership of Senator Wiener and Assemblymember Gloria on this critical social justice issue.”

Published on February 7, 2017 in AplaHealth