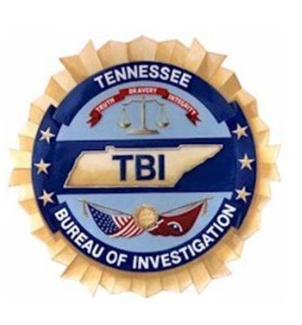 LOS ANGELES – At least 154 people have been placed on Tennessee’s sex offender registry (SOR) for an HIV-related conviction since 1993, according to a new report by the Williams Institute at UCLA School of Law.

Tennessee’s two primary HIV criminalization laws—aggravated prostitution and criminal exposure—make it a felony for people living with HIV to engage in sex work or other activities, such as intimate contact, blood donation, or needle exchange, without disclosing their status. Both are considered a “violent sexual offense” and require a person convicted to register as a sex offender for life.

“Tennessee’s HIV criminal laws were enacted at a time when little was known about HIV and before modern medical advances were available to treat and prevent HIV,” said lead author Nathan Cisneros, HIV Criminalization Analyst at the Williams Institute. “Tennessee’s outdated laws do not require actual transmission or the intent to transmit HIV. Moreover, the laws ignore whether the person living with HIV is in treatment and virally suppressed and therefore cannot transmit HIV.”

The Williams Institute has conducted research on HIV criminalization in numerous U.S. states.