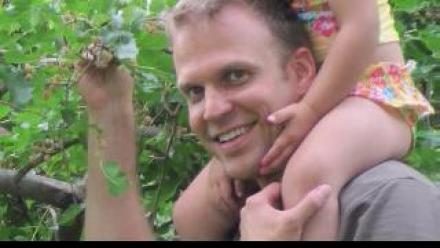 “We have a situation in Iowa where the law did not differentiate between exposure and transmission,” says Sen. Matt McCoy.  He’s introducing a bill that he says will modernize the law and recognize that people with HIV can lead healthy lives. “What we wanted to do was de-stigmatize HIV,” says McCoy.  ”We have a separate statute for HIV.  We don’t have a separate statute for tuberculosis or other contagious diseases.”