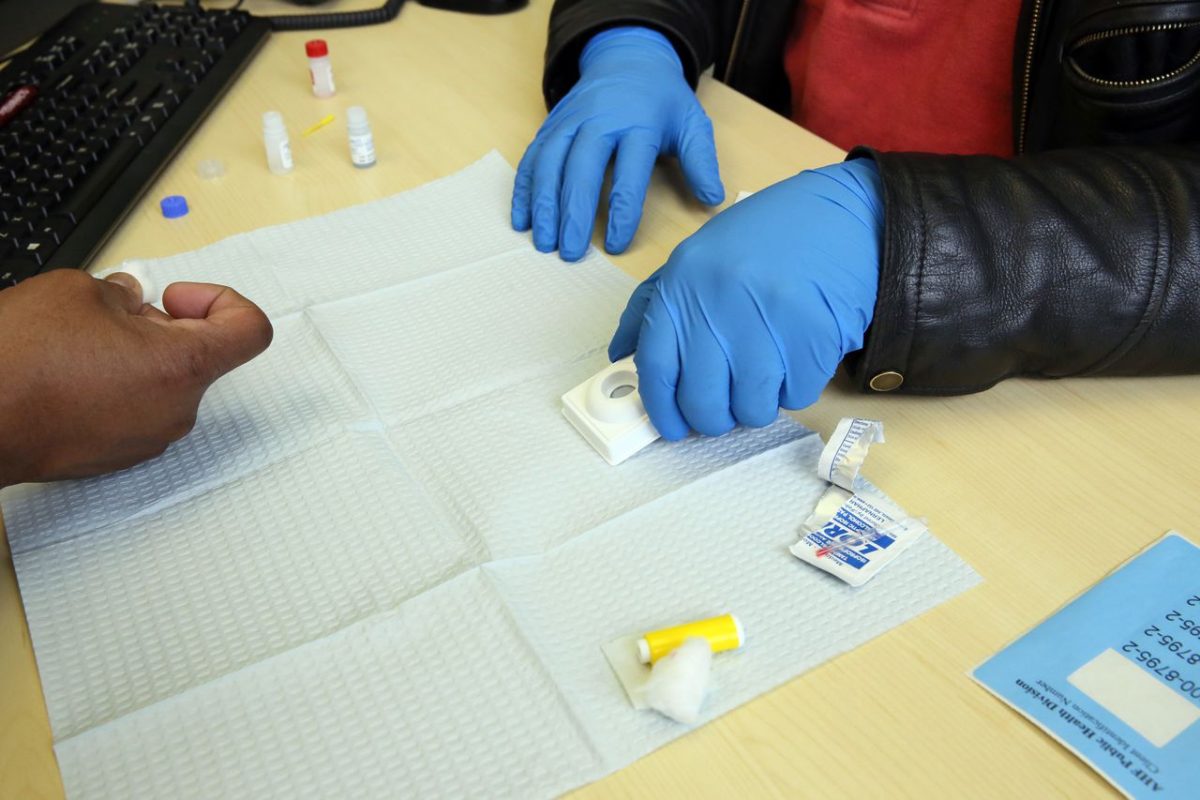 Ohio’s HIV laws should be based on science, not hysteria

Even if you weren’t a fan of the National Basketball Association in 1991, you probably remember the day in November that Earvin “Magic” Johnson, the dazzling point-guard of the Los Angeles Lakers announced he was retiring from the game after testing HIV-positive. How many more years did you give Magic? Three, four, maybe five?

Over the last 28 years, we’ve watched Magic briefly return to the NBA, coach the Lakers, announce NBA games, host a talk show, open movie theaters and coffee shops, buy a stake in the L.A. Dodgers and serve as Lakers president.

It would have been impossible in 1991 to conceive of Magic cycling through all those career choices because we couldn’t have imagined him having the time. But now, it’s fairly common to hear of people who’ve lived for decades after a positive diagnosis.

Their longevity shouldn’t be used to minimize the seriousness of the virus. If left untreated, HIV will cause AIDS, and AIDS will kill. But the advancements in treatment and prevention are reason enough to reconsider some of the decades-old laws that were drafted to punish people who sleep with others without informing them that they’re HIV-positive. Those laws were largely based on the belief that there was nothing on the other side of an HIV diagnosis but sickness and death.

In Ohio, a person who is HIV-positive can be sentenced up to eight years in prison and made to register as a sex offender for engaging in sexual conduct without disclosing their status.

What if that person uses a condom?

What if the person is faithfully taking pre-exposure prophylaxis, or PReP, which, according to the Centers for Disease Control and Prevention, “reduces the risk of getting HIV from sex by about 99%”

That doesn’t matter, either.

What if long after the fact, the partner tests negative for the virus?

Greg Cote told Columbus radio station WOSU last month that he has made himself into a walking billboard proclaiming that he’s HIV-positive. As a policy, everybody should be as honest as he is. Even so, Cote hasn’t been intimate with anybody, he said, because if a bitter lover claims they weren’t informed, it can be difficult for people with HIV to prove to the satisfaction of jurors that they were, indeed, honest and forthcoming about their status.

A 2004 episode of The Chappelle Show included a sketch about “The Love Contract,” which was described as a way that people engaged in casual sex could prove in court that their partners consented. As absurd as the idea of a pre-coital contract sounds, advocates for Ohio’s HIV-positive residents say that or something close to that is required for them to prove that they haven’t been dishonest with their partners.

The Ohio Health Modernization Movement advises sexually active HIV-positive people to do one of the following things: save email or text messages that indicate that a potential partner has been informed of the person’s status; take that potential partner to a doctor’s visit or a caseworker’s visit so a third-party can confirm a disclosure was made; discuss one’s status in front of a third-party who can attest that a disclosure was made; video a conversation of a disclosure or, lastly, do what Chappelle did in that comedy sketch and have a potential partner sign a document. This document would acknowledge the partner’s awareness of the positive person’s status.

The best way for a HIV-positive people to protect themselves from criminal prosecution for consensual sex is to not getting tested. After all, Ohio law doesn’t allow people who don’t know that they’re HIV-positive to be charged with not telling their partners that they are. And this, advocates say, provides a regrettable incentive for people to avoid finding out if they’re carrying the virus.

The advocates’ position lines up with the federal government’s. In a 2014 report, the Civil Rights Division of the U.S. Department of Justice cited a CDC finding that the stigma associated with an HIV diagnosis discourages many from learning their status. That DOJ report notes that “intentional HIV transmission is atypical and uncommon” and suggests that states rewrite their laws to focus on two types of offenders: HIV-positive rapists whose crimes put their victims at risk of contracting the virus and people who intend to transmit HIV through behavior that carries a “significant risk of transmission.”

Such a focus is warranted. Prosecutors shouldn’t be pursuing those who aren’t trying to infect their partners, especially those who’ve been made to believe that they can’t. The American Medical Association has called for a complete repeal of HIV criminalization laws, but the Ohio Health Modernization Movement favors changing a failure to disclose one’s status from a felony to a misdemeanor.

After retiring in 1991, Magic tried to return to the court in 1992, but many players expressed a fear of playing against him. But in 1996, Magic did return with hardly anybody objecting. Players had a better understanding, then, about how the virus is transmitted. And we have an even better understanding of things in 2019. It’s time our laws reflected that new understanding.

Jarvis DeBerry is a columnist at Cleveland.com and a member of the editorial board. Reach him at jdeberry@cleveland.com or on Twitter at @jarvisdeberry.