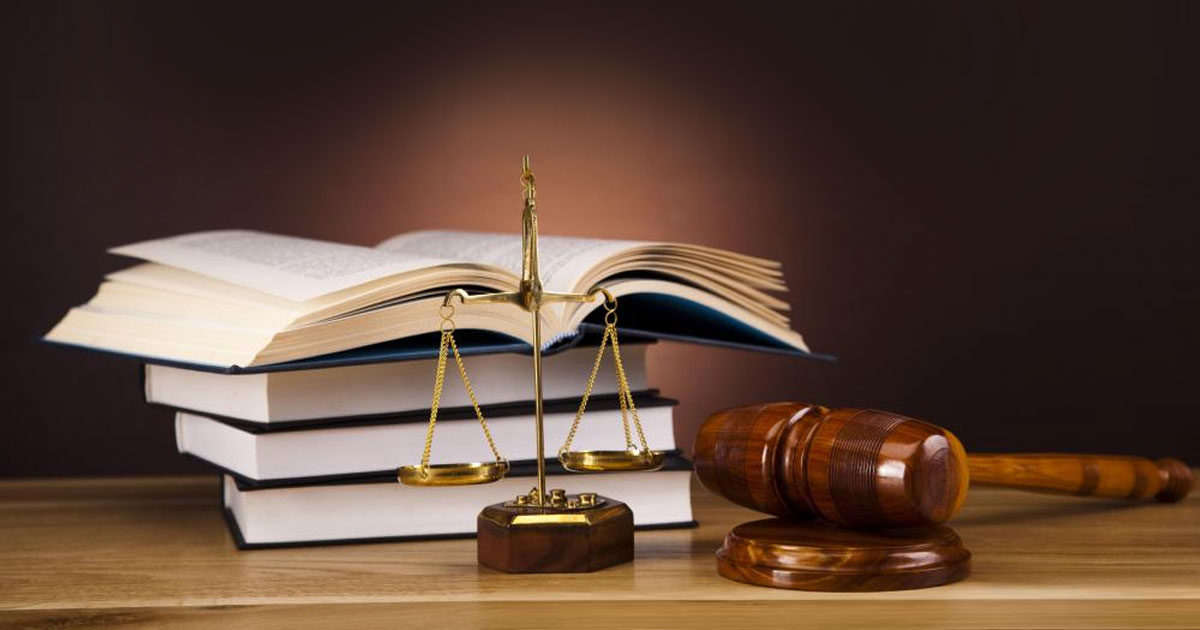 ATLANTA (AP) — As Sanjay Johnson describes it, his sexual encounter with James Booth on Oct. 2, 2015, was a one-night stand. But it would bind the men inextricably two years later, when Booth walked into an Arkansas police station and accused Johnson of exposing him to HIV.

Little Rock prosecutors pursued a criminal charge against Johnson even though a doctor said he couldn’t have transmitted HIV to Booth because he was on medication that suppressed his virus.

“It really tested me just to keep going,” Johnson said about his criminal case, which ended this year. “Last year, I thought of suicide.”

Booth said he deserved to know about Johnson’s HIV status regardless of any medical treatment.

“I could have protected myself,” he said.

Roughly 20 states have laws like the one in Arkansas that make it a crime for people with HIV to have sex without first informing their partner of their infection, regardless of whether they used a condom or were on medication that made transmission of the disease effectively impossible.

Health experts and advocates for HIV patients say that rather than deterring behavior that could transmit the virus, such laws perpetuate stigma about the disease that can prevent people from getting diagnosed or treated.

North Carolina and Michigan recently updated their HIV policies to exempt HIV patients from prosecution if they’re on medication that has suppressed their virus. A Louisiana law that took effect in August 2018 allows defendants to challenge a charge of exposing someone to HIV by presenting evidence that a doctor advised them they weren’t infectious.

Many advocates say the new policies create an underclass of people who lack access to drugs and are therefore still vulnerable to prosecution. They say states should instead decriminalize HIV exposure altogether unless the person intends to infect someone.

The fight comes as the Trump administration aims to eradicate HIV — the virus that causes AIDS — by 2030.

The laws’ defenders point to statistics showing tens of thousands of new HIV diagnoses each year and say that although the disease may not be a death sentence anymore, it still requires a lifetime of expensive medical treatment.

“HIV remains a serious threat to public health,” it wrote.

In Booth and Johnson’s case, they met through a gay dating app.

According to Booth, Johnson denied he was HIV positive before they had unprotected sex. Johnson, 26, said he didn’t remember discussing his HIV status.

A plea deal that prosecutors offered Johnson shows officials were mindful of advances in the science around HIV, said John Johnson, chief deputy prosecutor in Pulaski County. The deal allowed the accused man to avoid prison time and have his record expunged.

But prosecutors also wanted to promote the importance of disclosing HIV to potential sexual partners, he said.

“The flip side of this coin is that there is a victim to this crime,” the prosecutor said.

People with HIV who are on antiretroviral drugs that keep their viral load below a specific threshold have “effectively no risk” of transmitting HIV, according to the federal Centers for Disease Control and Prevention. But as of 2016, only a little more than half of the estimated 1.1 million people living with HIV in the U.S. were virally suppressed, the CDC says.

Sarah Lewis Peel, spokeswoman for North Carolina’s Department of Health and Human Services, said in an email that her state’s new policy ensures HIV prevention and control strategies are “firmly rooted in science.” Responding to criticism that the change leaves some people behind, she listed multiple programs that cover HIV medication.

Critics say states should decriminalize HIV exposure altogether unless there’s intent to infect someone. That would reflect the reality that HIV is manageable and not easy to contract, dozens of advocacy groups said in a July 2017 consensus statement.

Georgia may be headed in that direction. Pending legislation would require intent to transmit HIV for a prosecution.

It’s not clear how many people have faced prosecution under HIV laws around the country, but data from two states analyzed by a think tank at the University of California, Los Angeles, School of Law indicate they aren’t isolated occurrences. Florida and Georgia authorities made nearly 1,500 arrests on suspicion of HIV-related crimes from the 1980s through 2017, hundreds of which resulted in convictions, according to the Williams Institute.

Booth said he tested positive for HIV after his encounter with Johnson. Johnson’s doctor, Nathaniel Smith, told The Associated Press that Booth couldn’t have contracted HIV from Johnson because a lab test around the time of their encounter showed Johnson’s viral load was too low. Smith, who testified in Johnson’s case, also directs the Arkansas Department of Health.

Johnson pleaded no contest in February to aggravated assault as part of his deal with prosecutors and was sentenced to five years’ probation. He would have faced up to 30 years behind bars and the possibility of having to register as a sex offender had a jury convicted him of the HIV-exposure charge.

He has a new job helping people manage their diets but said his arrest and prosecution left a scar.

“It did make me more closed off,” he said.

Booth said he has sympathy for what Johnson went through but stands by his decision to tell police.

“It was something that needed to be done,” he said.