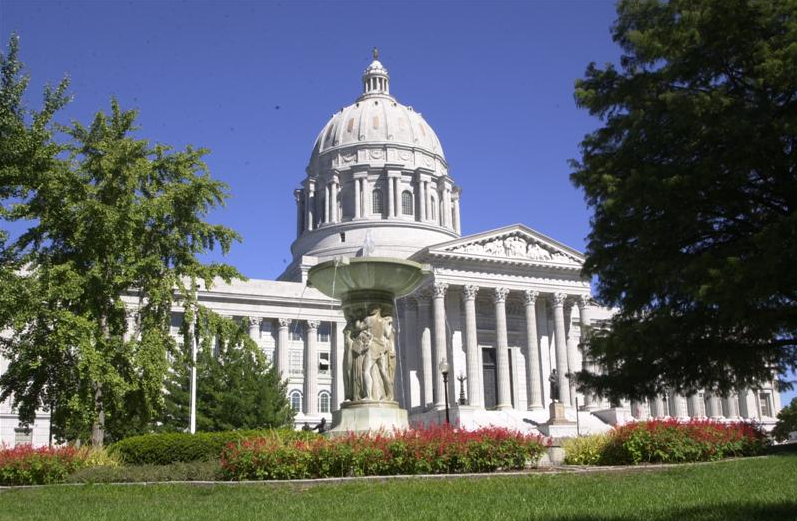 “It’s special that we get to file our bills on this day,” Rehder told The Missouri Times. “We’ve had so many advancements in HIV treatment since the 80s when our statutes were put in place, and medical professionals, researchers, and scientists know so much more about it now than they did. Living with HIV is not a death sentence any longer, and it’s incredibly important to remove the stigma.”

The legislators joined a virtual press conference with multiple advocacy groups Tuesday, where Rehder outlined her planned legislation. She said she will sponsor a “harm reduction package” which includes establishing a statewide Prescription Drug Monitoring Program (PDMP), ensures safe syringe access, and modernizes the state’s HIV regulations. The provisions were staples of her tenure in the House.

Current Missouri statute mandates an individual who is knowingly infected with HIV not act in a “reckless” way that could expose another person to the disease without his or her knowledge or consent. Violating the statute could result in a Class A or B felony, depending on if another individual contracted HIV.

The way the statute is written deters people from finding out his or her status and seeking appropriate treatment, advocates say. The statute also suggests an HIV diagnosis is equivalent to a death sentence, but Rehder said modern medicine tells a different story.

The bill would update the language to reflect more recent research on the disease since the law was enacted in the 1980s, including removing spitting from the list of “reckless” actions.

Christofanelli said he would sponsor two HIV-related bills in the lower chamber next year, including a similar modernization provision.

“I think that we need to let people know that while science has not yet found a way to cure HIV, we certainly have the tools at our disposal to end HIV if we take the correct actions,” Christofanelli said. “To that end, I intend to file two pieces of legislation in the upcoming session in order to put Missouri at the forefront of preventing the spread of HIV in our communities and helping those afflicted with the disease.”

The other piece would concern Pre-Exposure Prophylaxis (PEP) and Post-Exposure Prophylaxis (PREP), relatively new treatments for the disease. The bill would allow pharmacists to screen patients and prescribe the treatment over-the-counter. Now, patients must make a doctor’s appointment to receive a prescription for PREP which could cause them to receive it past the critical three-day exposure period. The bill would also allow patients to receive a 30-day prescription of PEP after receiving a negative test for HIV. He said the use of the treatments greatly reduced the risk of contracting HIV.

Razer said he would be handling the bill on the Senate side.

“Our state’s HIV-specific law was originally passed in the late ’80s, when our cultural understanding of HIV was informed by fear and stigma,” Missouri HIV Justice Organizer Molly Pearson said. “Thanks to advances in modern medicine, people living with HIV can live long, healthy lives without transmitting the virus. Using criminalization as a public health intervention simply does not work, and it upholds the stigma and fear of HIV that got us here in the first place.”

World AIDS Day has been observed on Dec. 1 every year since 1988. The day was set aside to educate the public about the disease and examine the future of the fight against it.

Tuesday was also the first day of pre-filing for the Missouri legislature. 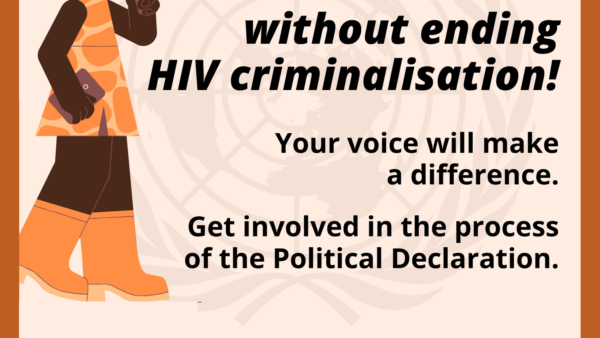 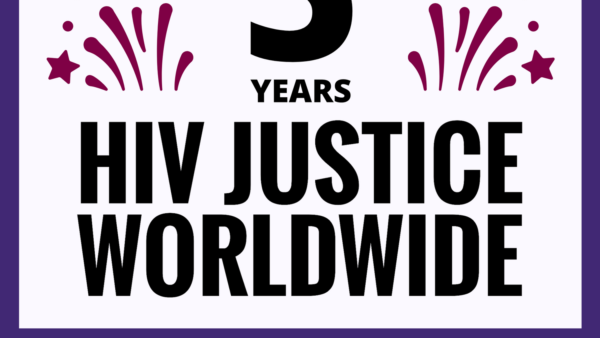 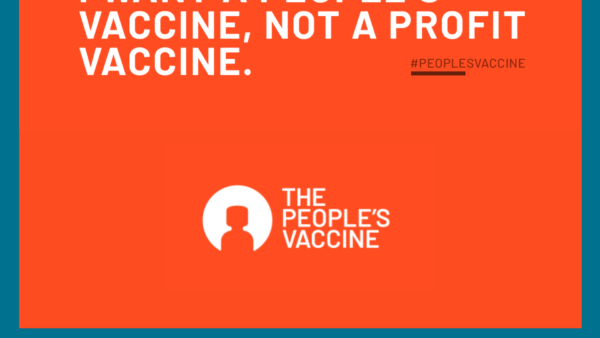 "We want a people's vaccine, not a profit vaccine"