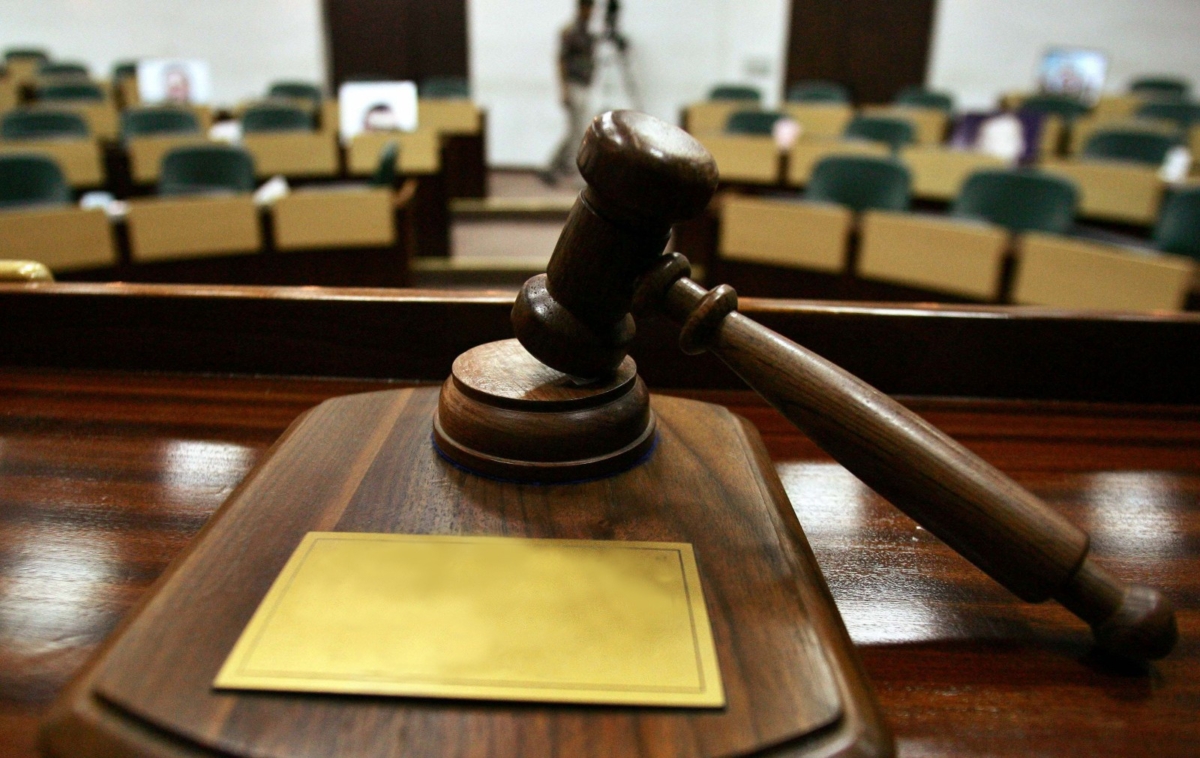 Findings show that Black people and women are disproportionately affected by the state’s HIV criminal laws.

LOS ANGELES – New analysis from the Williams Institute at UCLA School of Law finds that as many as 154 people have been incarcerated for HIV crimes in Florida, costing the state more than $12 million over the last two and a half decades.

HIV criminalization is a term used to describe laws that either criminalize otherwise legal conduct or increase the penalties for illegal conduct based upon a person’s HIV-positive status. Florida has HIV-specific criminal laws that criminalize specific types of behaviors, such as sex work and blood donation.

Using data from the Florida Department of Corrections, researchers analyzed prison sentences stemming from the enforcement of HIV-related crimes in Florida between 1997 and 2020. Findings show that Black people and women are disproportionately affected by the state’s HIV criminal laws. Enforcement of HIV crimes from 2018 to 2019 was the highest seen in Florida in a decade.

“Our research shows that Florida continues to criminalize people living with HIV,” said lead author Nathan Cisneros, the HIV Criminalization Analyst at the Williams Institute. “Over 350 people have been convicted under Florida’s HIV criminalization laws—none of which require actual transmission or even the possibility of transmission. And 154 people have gone to prison in the past 25 years, costing Florida taxpayers at least $12 million to house them in state prisons.”

Between 1997 and 2020, at least 154 people were incarcerated in Florida prisons for HIV-related crimes