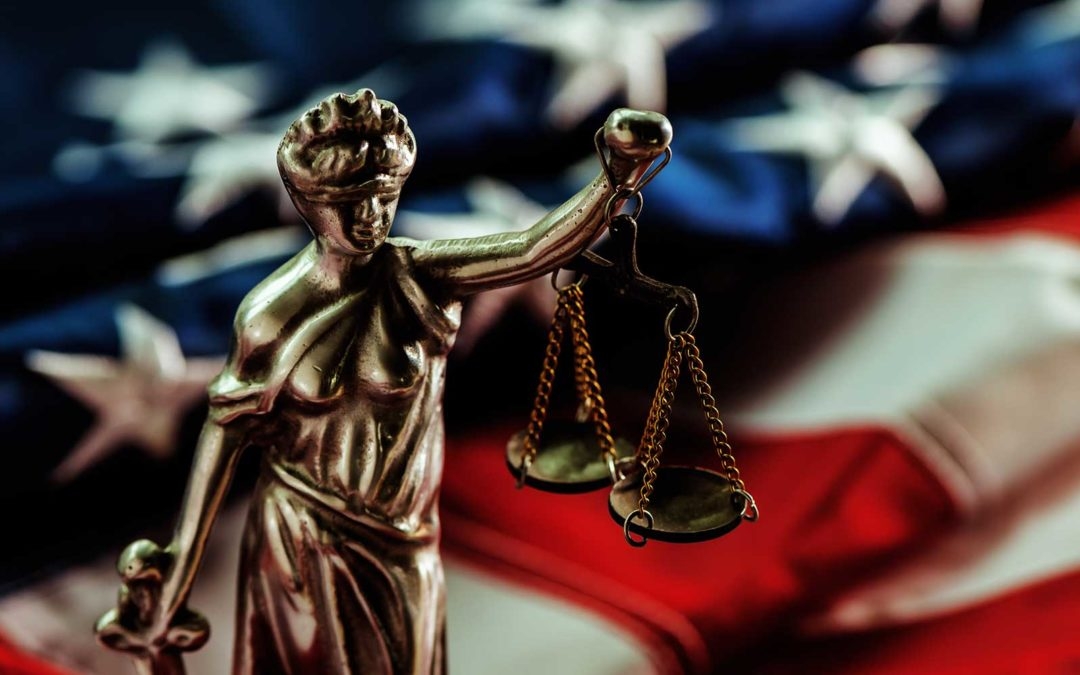 Getting diagnosed with HIV was a death sentence in 1988, when Carrie Foote was 18 years old.

Thirty-five years later, the sociology professor at IUPUI has only the normal quirks of aging to worry about. Her chronic disease, with advancements in medicine, is entirely manageable with treatment.

But Indiana’s laws haven’t caught up to this reality. Laws on the books since the 1980s single out people living with HIV and give them stiffer penalties for certain acts, from donating blood or semen to spitting on another individual, despite advancements in scientific knowledge on how HIV is transmitted. Lawmakers are attempting for the fourth year to rectify the disparity, and have gained more support than in previous years.

The bill, written by Rep. Wendy McNamara, R-Evansville, proposes eliminating the part of Indiana law that says those who know they have HIV and donate blood or semen can be punished with a felony. Clinical studies since this law was written have shown that people who undergo treatment can achieve an undetectable amount of HIV in their blood stream, which means they aren’t able to transmit HIV to other people. The U.S. Food and Drug Administration tests all donated blood and throws out any with traces of infectious disease.

Under existing law, purposefully spitting or putting some other bodily fluid, like feces, on another person is a misdemeanor. But it’s a felony for those who have HIV. The bill proposes removing the enhanced sentence for people living with HIV, as the modern scientific consensus shows these kinds of fluids do not transmit HIV, according to the CDC.

This is the fourth session where such a bill has been introduced. After hearing testimony Wednesday, the Courts and Criminal Code committee held the bill for a vote next week.

Foote, who chairs the statewide HIV Modernization Movement, said progress has been made every year in the Statehouse, starting with the removal or modernization of some language in the law that stigmatized people living with HIV ― changing “carrier” into “person with a communicable disease,” for example. The movement is a coalition of health providers, public health authorities, community leaders, legal experts and people living with HIV that formed in 2016 to work toward changing state laws.

This year, the bill gained new support from the Indiana Prosecuting Attorneys Council. The council was swayed by testimony from Indiana Department of Health and Eskinazi Hospital officials during a summer study committee on the advancements in medical knowledge of how HIV is transmitted, assistant executive director Courtney Curtis said.

The council then researched how often it files charges related to these parts of the law. Indiana prosecutors haven’t filed any charges related to HIV-positive blood donors since at least 2015, and have only done so ten times in the law’s history, she said. They charge more cases relating to assault with bodily fluids, but this charge is not “clogging up our system,” she said.

Lawmakers do plan to work with the council to tighten up language in a section of the bill to ensure it meshes cleanly with Indiana code before next week’s vote.

In a study of court case filings from 2015 to 2022 by IUPUI and the UCLA School of Law, 98% of the 130 cases of battery by bodily fluid involved acts that cannot transmit HIV. The other 2% involved sex, which carries the risk of transmission if a person has a detectable amount of HIV in their system.

The persistent stigma affects people of color more. Though Black people made up 13% of the U.S. population in 2019, they made up 40% of the population of people living with HIV, according to the CDC. Only 9% of Black people who were eligible for HIV prevention treatment actually got it in 2020, compared to 65% of white people.

Tony Gillespie, vice president of the Indiana Minority Health Coalition, remembers a time when the city of Gary, where he’s from, had no services for Black gay men living with HIV. Having now lived with HIV for 30 years, he said he’s encouraged by the progress made in both Gary and with this legislation.

“I’m encouraged because this is such a move in the right direction in making science-based decisions and not fear-based,” he said.

The bill is met with skepticism from the Indiana state police union. Legal representative Ed Merchant said the Fraternal Order of Police is opposed to eliminating the enhanced charge for people with HIV who, for example, spit on an officer. The bill would keep in place the part of the law that says those with an intent to harm someone else can be charged with a felony, but Merchant said the FOP believes existing law gives officers “better cover.”

Indiana remains one of 35 states that have laws criminalizing HIV exposure as of late 2022, according to the CDC.

McNamara attributes this to a generational stigma rooted in fear-mongering from the 1980s and 90s. Anyone growing up at that time remembers turning on the TV and hearing about people dying from HIV/AIDS, she said.

“That fear predominates a lot of the mindset of my generation,” she said. “And I think that’s what makes it hard.”