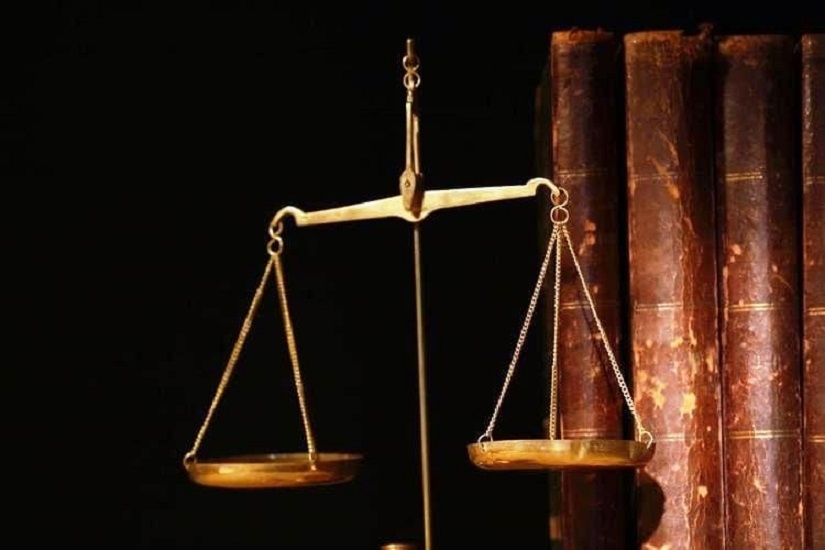 From LGBTQ Nation – By Daniel Villarreal

As of 2022, 35 states have outdated and discriminatory laws that criminalize HIV exposure (and predominantly punish Black people).

Pennsylvania’s Gov. Tom Wolf (D) just signed a new law that makes it a felony to pass on a communicable disease when they “should have known” that they had it, the HIV Justice Network reported.Opponents of the law worry it will be used to punish people with HIV or other STDs who unknowingly transmit it to sexual partners. Such HIV criminalization laws have disproportionately been used to target Black men and other men of color.

The law, known as HB 103, punishes people with up to 7 years in prison and $15,000 in fines for “expelling” saliva, blood, or another bodily fluid onto a police officer.

While the offense, a third-degree felony, has to be “intentional,” one could see an arrestee being charged with it if they accidentally spit onto an officer while talking or bleed onto an officer during a violent arrest.

The law also charges people with a second-degree felony if they knew or “should have known” that they had a communicable disease after transmitting it to someone else. The offense is punishable by up to 10 years in prison and $25,000 in fines.

This not only would apply to anyone who transmits HIV; it could also apply to people who unintentionally transmit hepatitis, influenza, chickenpox, and COVID-19.

“As a person living with HIV who was born and raised in Pennsylvania, the passing of HB 103 serves as a reminder that as we get closer to ending the HIV epidemic, we have a long way to go to end HIV stigma and the criminalization of people living with HIV,” said Louie Ortiz-Fonseca, Director of LGBTQ Health & Rights with Advocates for Youth.Medical professionals have said that HIV criminalization laws do nothing to stop the spread of the virus and may even encourage people not to get tested for fear that the knowledge could subject them to criminal penalties.

Additionally, 11 percent of those arrested were white females, while 16 percent were Black females.As of 2022, 35 states have laws that criminalize HIV exposure, according to the Centers for Disease Control and Prevention (CDC).

Many of the laws were passed at a time when little was known about HIV and millions were dying from the virus.“Many of these state laws criminalize actions that cannot transmit HIV – such as biting or spitting – and apply regardless of actual transmission, or intent,” the CDC wrote.

“After more than 40 years of HIV research and significant biomedical advancements to treat and prevent HIV transmission, many state laws are now outdated and do not reflect our current understanding of HIV.”