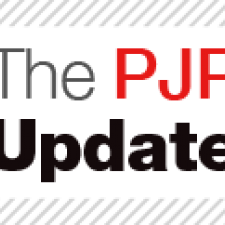 CHLP staff recently authored two articles for the March edition of the Psychology and AIDS Exchange newsletter from the American Psychological Association. This issue is dedicated to exploring the issue of criminalization of HIV exposure and transmission, and highlights the APA’s commitment to decriminalizing HIV. Executive Director Catherine Hanssens and Staff Attorney Kate Boulton wrote, “When Sex is a Crime and Spit is a Dangerous Weapon: The origins, impact and advocacy response to HIV criminal laws,” which can be read here. Deputy Director Mayo Schreiber penned “An Update on the Prosecution, Conviction and Appeal of Michael Johnson,” which can be read here.