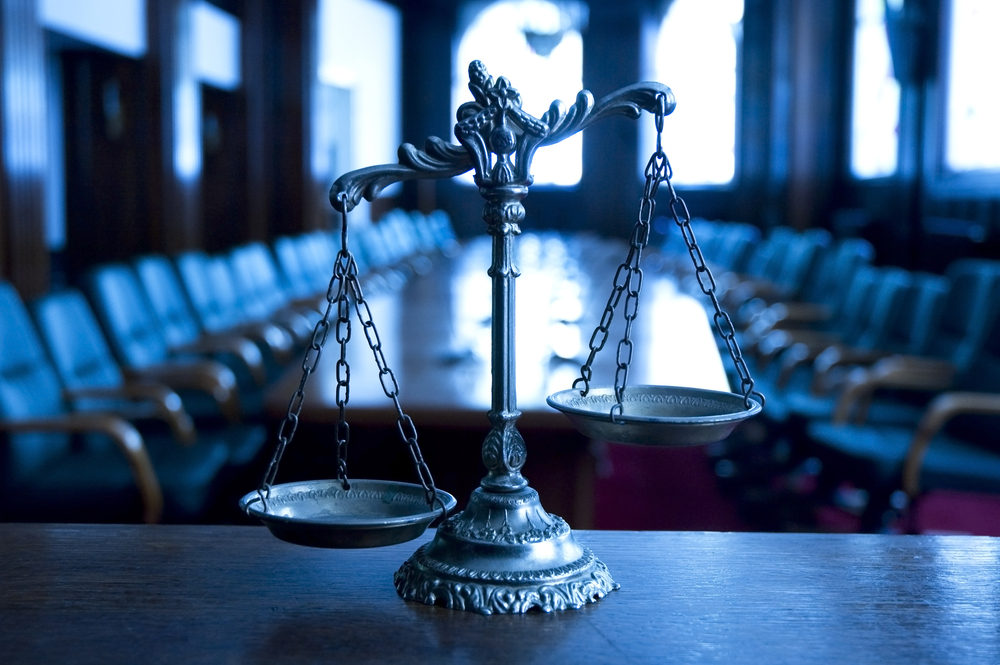 The Health Policy Committee of the Florida Senate will vote on this bill next. Three other Senate Committees and the Florida House still have to approve it, before it becomes law.

SB628 brings Florida’s HIV criminalization laws, written in the ‘80s, into this century. It requires proof of intent to infect and reduces the maximum sentence. Gender neutral, it replaces “sexual intercourse” with “sexual conduct.” SB628 treats HIV as one among many sexually transmitted infections.

This bill “normalizes” HIV as one of many bacterial, fungal, viral, or parasitic sexually transmitted infections. SB628 adds human papilloma virus and hepatitis to these infections.

Kamaria Laffrey, Florida Community Organizer for Sero Project, an HIV-criminalization reform group, defined modernization as “making the laws current.”  She referred to a growing consensus that people with a suppressed viral load cannot transmit the virus. She stressed the importance of keeping “your message clean and relatable to the legislators in your state.”

Some people associated with Black Lives Matter have criticized modernizing HIV Criminalization Laws. They charge that lawmakers, police, prosecutors, and judges target Black people for excessive punishment. They cite racial differences in mass incarceration and police violence as evidence. Even modernized HIV criminalization laws could still leave Black people vulnerable to police and prosecutorial excess. As a woman of color, Laffrey understands this criticism. She, however, remains focused on what can work to improve people’s lives now.

The first step to viral suppression consists in knowing one’s HIV status. Laffrey described HIV criminalization as punishing “those that know their status and privileging those that are ignorant.” As such, these laws discourage HIV testing.

Laffrey lauded SB628 as a bi-partisan effort. Rene Garcia, a Miami-Dade Republican has sponsored this bill. Daphne Campbell, a Miami-Dade Democrat, has cosponsored it. Laffrey described Garcia as “very straightforward on what’s possible and what’s not.” They have been able to talk about necessary compromises, but have focused on modernization.

She said, “We really lucked out with Garcia.” He has a history of supporting HIV issues in Florida. Garcia also chairs the Miami-Dade “Getting to Zero” Task Force. That group advises that county how to control HIV.

Laffrey also praised the Florida HIV Justice Coalition, the activists behind SB628. She described them as, “A passionate bunch of people that are excited about this process happening in Florida. Watching reform happen in Iowa and Colorado, I was on the edge of my seat wondering when this would happen in Florida. They’re just an amazing group of people that are in it for the long haul.”

The Florida HIV Justice Coalition meets once per month via webinar. Between meetings, people communicate via email. If someone wants to know more about this group, they can email Laffrey at Kamaria.laffrey@seroproject.com. If they would like to join, they can ask Laffrey to add them to the listserv.