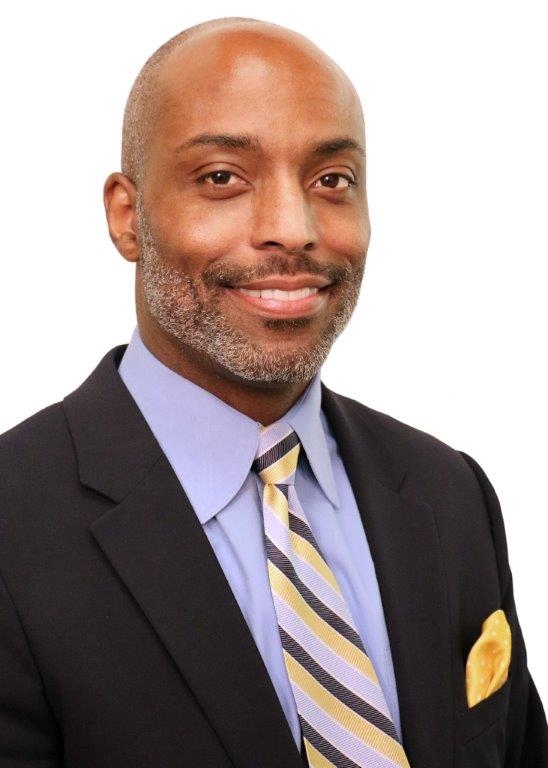 During this time of heightened fear and homophobia, when we knew little about HIV, there was a concern about the knowing and intentional transmission and exposure of HIV from one person to the another. This was a concern brought up during the 1993 Nevada Legislature when discussing Senate Bill 514, which prohibits certain conduct through which human immunodeficiency virus may be transmitted after testing positive for disease. One of the villains during the session was Dr. Paul Cameron, who at the time was the Director of the Family Research Institute. The Institute’s mission was to denounce homosexuality and pathologize gay people.

Through his testimony, he likened gay people to serial killers, helping to secure passage of the bill, which stigmatized and criminalized people living with HIV for decades to come. The bill set in motion the penalty of imprisonment for up to 20 years, a fine up to $10,000, or both, for intentionally, knowingly, or willfully engaging in conduct in a manner that is likely to transmit AIDS (which should be HIV as AIDS is not transmittable).  It should be noted that in the early 1980s, the American Psychological Association discontinued Cameron’s membership for his unethical practices as did many psychological and sociological associations at the time.

Currently, in Nevada — thanks in part to Cameron’s homophobic misinformation — it is a Class B felony for a person living with HIV and who knows their status, to intentionally engage in behavior that could transmit the virus to someone else. Public health experts agree that criminalizing a health condition is not a smart strategy for preventing its transmission, but the most egregious part of Nevada’s law is that to be legally liable, the prosecutors don’t actually have to show that there was any risk of transmission or any intent to transmit the virus.

Rather, anyone living with HIV who engages in certain behaviors — regardless of whether they are detectable and transmittable, regardless of preventative measures like condom use or their HIV-negative partner taking PrEP, regardless of the outcome — can be convicted of intentionally transmitting the virus, according to Nevada’s outdated
and harmful law.

Nevada law further complicates the situation by failing to fully define any and all behaviors that could likely transmit HIV — including behaviors such as spitting and biting that public  health experts now agree pose no risk of transmission. Back in the 1980s and 1990s, these behaviors were thought to “likely transmit” HIV, which in 2020 we know is medically and scientifically impossible. Yet, these behaviors are still included in Nevada’s law and could still lead to a conviction. It’s a felony conviction if someone is charged with transmitting the virus to someone else (even if transmission doesn’t occur and even if there wasn’t intent). With other communicable diseases, the charge is a misdemeanor. So, sadly and inappropriately, an incident involving HIV would add a sentence enhancement to a felony.

As it stands, our HIV criminal laws in Nevada are based on stigma and fear, rather than modern science. They don’t take into account the fact that a person living with HIV, today, can take medication to reduce their viral load — the amount of virus present in their body — to an undetectable level, in which case there is no risk of transmission. Our laws are even more out of step given medical advancements via medications taken by HIV-negative people to prevent transmission known as PrEP (Pre-exposure prophylaxis) and PEP (Post-exposure prophylaxis).

It’s time to modernize our HIV laws in Nevada. Sen. David Parks, and the Nevada HIV Modernization Coalition, the Human Rights Campaign and Silver State Equality, amongst others agree. At the national level, the Department of Justice and the Center for Disease Control, the Center for HIV Law and Policy and The Elizabeth Taylor Foundation, to name a few, have called for the repeal or modernization of laws that criminalize HIV.

In 2019, Sen. Parks passed Senate Bill 284 that created a governor-appointed Advisory Task Force on HIV Exposure Criminalization for the state. The task force is charged with, in part, submitting a report that reviews and evaluates current statutes that criminalize exposure to HIV; identifies disparities in arrests, prosecutions and convictions under the statutes; evaluates current medical and scientific research regarding HIV transmission; and looks at what’s happening in other states regarding the modernization of HIV laws.

The Williams Institute is conducting research in Nevada as it has done in California, Florida, Georgia and Missouri to look at disparities in arrests, prosecutions and convictions.

Their current findings in other states are that these laws disproportionately impact Black and Latinx people, LGBTQ+ people, women, sex workers and young people, including minors. These are individuals who are interacting with the criminal justice system, often for the first time and when they otherwise would not have. In Missouri, the Williams Institute has found, that HIV criminalization has cost the state nearly $18 million.

Sadly, the criminalization of HIV undermines the work of public health officials charged with ending the epidemic.

When states and local jurisdictions create and implement plans for ending HIV, often they engage those living with HIV to develop a plausible plan of action.

But our laws are criminalizing those who are supposed to be engaged in plans to end HIV, thereby decreasing the likelihood that they will be able and willing to participate in a meaningful way.

Additionally, the criminalization of HIV further stigmatizes people living with HIV, which can affect overall mental health and well-being, cause someone to not disclose their status to a health care provider or to their partner, or discourage them from accessing health care altogether. Stigmatizing HIV causes people to not want to get tested in the first place, thereby decreasing the chances they will know their status.

HIV is not a crime. Here in Nevada, we need to repeal harmful statutes, reduce sentence enhancements and move some statutes from criminal codes to public health codes. Modernizing our laws based on science and what we know about our laws’ harmful impacts will help Nevada end the epidemic in the state.

André C. Wade is the state director, for Silver State Equality. He is also the chairman for the Advisory Task Force on HIV Modernization for the state of Nevada.