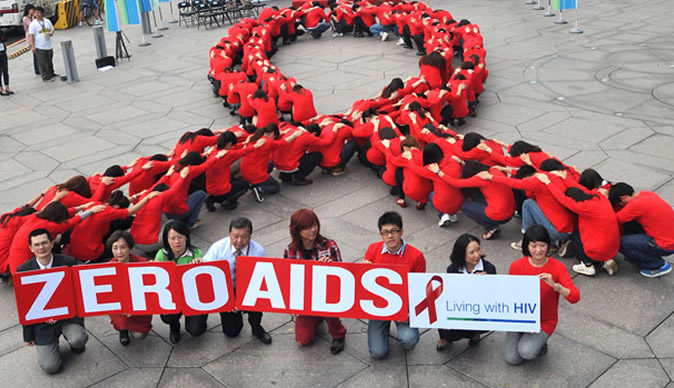 FEMALE parliamentarians have called for the decriminalisation of wilful transmission of HIV, saying women were the most affected by the law.

The issue came out on Thursday last week in the National Assembly during debate on the Second Reading Stage of the Marriages Bill, which among several other issues seeks to now decriminalise wilful transmission of HIV.

Harare West MP Joana Mamombe (MDC Alliance) said due to their biological make-up of giving birth, women used to be the most affected by criminalisation of wilful transmission of HIV.

She said usually, couples learn about their HIV status when a pregnant woman is tested to prevent mother-to-child transmission.

“We welcome that this Bill proposes to decriminalise wilful transmission of HIV because it affects women the most, especially the young women,” Mamombe said.

“Decriminalising wilful transmission of HIV will reduce the number of women jailed at Chikurubi Female Prison for crimes such as that they wilfully transmitted the disease to their partners due to their biological make-up of giving birth given that the virus is discovered mostly when the pregnant women are tested,” she said.

Josephine Shava (Zanu-PF MP &#8211; proportional representation) added:  “If a woman is HIV positive and informs her husband, the husband rushes to the police and makes sure that the wife is arrested.  I think this law must protect women.  When the case is presented in court, the women cannot defend themselves as they have no legal representation.”

Proportional representation legislator Perseviarance Zhou (Zanu-PF) opened up on how criminalisation of HIV affected her brother, Kaiboni Mlambo, who ended up dying in prison.

“Yes, he was HIV positive, but he agreed with his girlfriend that they would use protection. The woman was found to be HIV positive, but this Act was used against my brother and he got arrested. Instead of dying of HIV and Aids, he died from stress in prison,” she said.

MPs said criminalising of transmission of HIV would contribute to its spread as partners would be scared to disclose their statuses to each other in fear of getting arrested.

“It was also realised that Zimbabwe criminalises sexual activity when one is HIV positive, yet our Constitution says that we should not discriminate against people with HIV and Aids,” Zhou said.