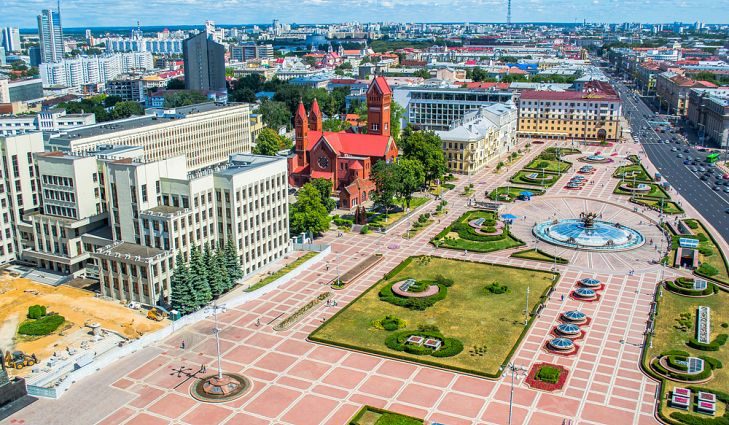 HIV JUSTICE WORLDWIDE along with our partners at The Eurasian Women’s Network on AIDS and Global Network of People Living with HIV (GNP+) welcome this week’s announcement of an amendment to Article 157 of the Criminal Code of the Republic of Belarus, which finally allows consent following disclosure to sexual partner as a defence. Whilst recognizing there is still a long way to go to remove all unjust criminal laws against people living with HIV in Belarus, we congratulate our partners and colleagues in Belarus People PLUS for this achievement!

Until today, Article 157 states that people living with HIV are totally criminally liable for potential or perceived HIV exposure or transmission, even if the so-called injured party had no complaints against their partner, knew about the risks and consented. Prosecutions took place because infectious disease doctors informed police and many people were convicted (read Yana’s story here)

In 2017, 130 criminal cases were initiated under Article 157 of the Criminal Code of the Republic of Belarus, with another 48 in the first half of 2018. Now, it will be possible to revisit those cases.

Anatoly Leshenok, representative of the NGO, People Plus states: “The adopted changes are only the first step in achieving our goal of decriminalising HIV transmission. According to information received from the department for drafting bills, other, more fundamental changes to Article 157 of the Criminal Code of Belarus have not been approved. It is necessary to continue to work with these State structures and with public opinion in order to form a more tolerant attitude towards HIV-positive people. But those changes that have been adopted today –  that’s a success for our team! ”

After approval by the Council of the Republic and the President, the amendments will make it possible to revisit previous sentences of the courts, and improve lives of people that were broken previously, as well it provide opportunity now and in the future for people living with HIV in serodiscordant partnerships to plan their lives without worrying if they are criminals every time they have sex.