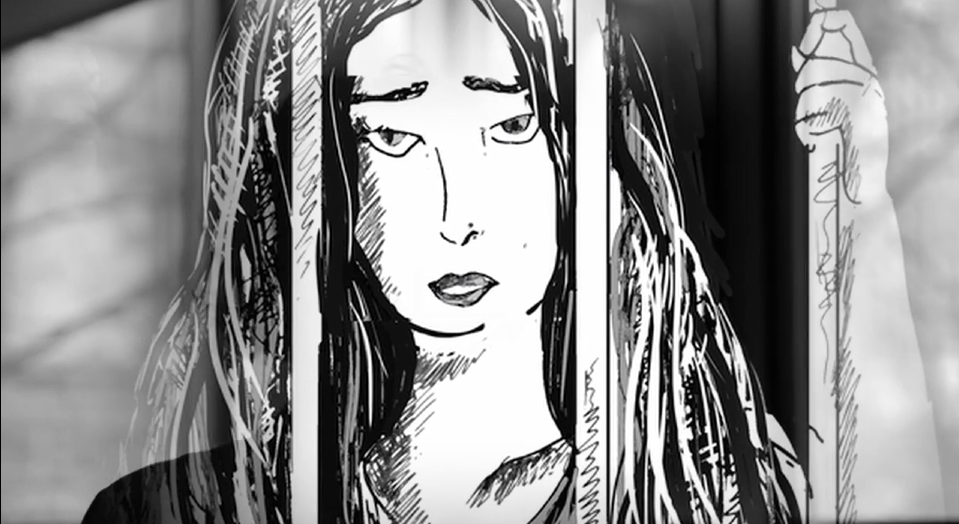 On March 1, a 29-year-old indigenous woman in Manitoba was sentenced to prison for the crime of aggravated sexual assault. More than four years ago, Marjorie Schenkels had sex without a condom with a friend on three occasions. Schenkels did not disclose the fact that she is HIV-positive. Schenkels, a survivor of sexual violence in both her family and relationships, is now registered as a sex offender and will spend the next two years in jail.

This is where the Supreme Court of Canada, and prosecutors, have brought us with their overly broad use of criminal law when it comes to HIV. Because of a series of much-criticized decisions that equate HIV non-disclosure before sex with sexual assault, indigenous women living with HIV are now a new face of sexual offender in this country.

Schenkels’ case is a window into this miscarriage of justice. As in many other cases of HIV non-disclosure, the sentencing judge found that there was no lie, manipulation or exploitation by Schenkels. Rather, her silence was the result of fear and denial. Nor was there any evidence that she actually transmitted the virus to the complainant who has since tested positive for HIV. But because the Supreme Court ruled that HIV non-disclosure before sex can amount to fraud invalidating consent to sex, people living with HIV can be convicted of aggravated sexual assault — an offence usually reserved for the most violent cases of sexual assault — even if the sex was neither forced nor coerced, there was no intention to harm and HIV was not transmitted.

Criminalizing HIV non-disclosure is often perceived as a means of protecting women. This perception is reinforced by the fact that the charge used to prosecute people for not disclosing the fact they have HIV is sexual assault. But criminalizing HIV non-disclosure does not protect women from HIV, nor from gender-based violence nor the inequality in which it is rooted. What it does do is put women living with HIV — especially those in abusive relationships — at increased risk of violence, abuse and prosecution. For many indigenous women, particularly those surviving a legacy of colonization and the intergenerational effects of residential schools, the overly broad criminalization of HIV non-disclosure has only institutionalized another form of violence against them.

As of today, at least 17 women living with HIV have been prosecuted for HIV non-disclosure in Canada. Most of them were already living on the margins, already facing a greater risk of acquiring HIV and making it even more challenging to disclose their status. Some of those women, like Schenkels, are indigenous; also like her, some are survivors of sexual or other violence. Many were and are living in poverty or with little income security. Some had precarious immigration status. Add to this marginalization the dilemma of revealing a heavily stigmatized status such as being HIV-positive or facing criminal charges for one of the most serious offences in the Criminal Code. This bind does not help or protect women.

When a person does not disclose they have HIV, it is usually not about asserting force over another person in order to gain sexual gratification, but rather the result of fear of violence or other harm, rejection or denial. By associating HIV non-disclosure with sexual assault, we are both harming people living with HIV and seriously undermining the law of sexual assault. These concerns are not limited to the HIV community. Feminist scholars and advocates are also questioning the value of such use of the law, as captured in a new documentary film, Consent: HIV non-disclosure and the law of sexual assault. (see below; the image above is a still from the film).

As one of the film’s experts asks, “What does it do to our understanding of sexual assault law as a vehicle to promote women’s equality if the new faces of sex offenders are young, racialized, aboriginal or street-involved women?” It is a bitter irony that Consent was publicly screened in Winnipeg the day of Schenkels’ sentencing hearing.

Schenkels’ case brings Canadians, once again, face to face with the cruelty of a justice system that not only fails to protect women from sexual violence, but also ensnares the most vulnerable, despite their efforts to overcome their struggles. Schenkels is taking responsibility for her life and her former actions. She is married and a caregiver to her partner’s child, and she is accessing HIV care. Even the sentencing judge acknowledged she was considered “a viable candidate for community supervision” rather than imprisonment. Nevertheless, she will spend the next two years in an institution notorious for its limited resources for addressing the health needs of its population, especially those living with HIV. It’s a tragic illustration of how equating HIV non-disclosure with sexual assault makes women less safe and simply multiplies the forms of systemic violence that women living with HIV suffer.

Cécile Kazatchkine is a senior policy analyst and Vajdon Sohaili is director of communications for the Canadian HIV/AIDS Legal Network. Laverne Gervais is the project co-ordinator of Sisters of Fire at Ka Ni Kanichihk.

This piece was originally published in the Winnipeg Free Press.