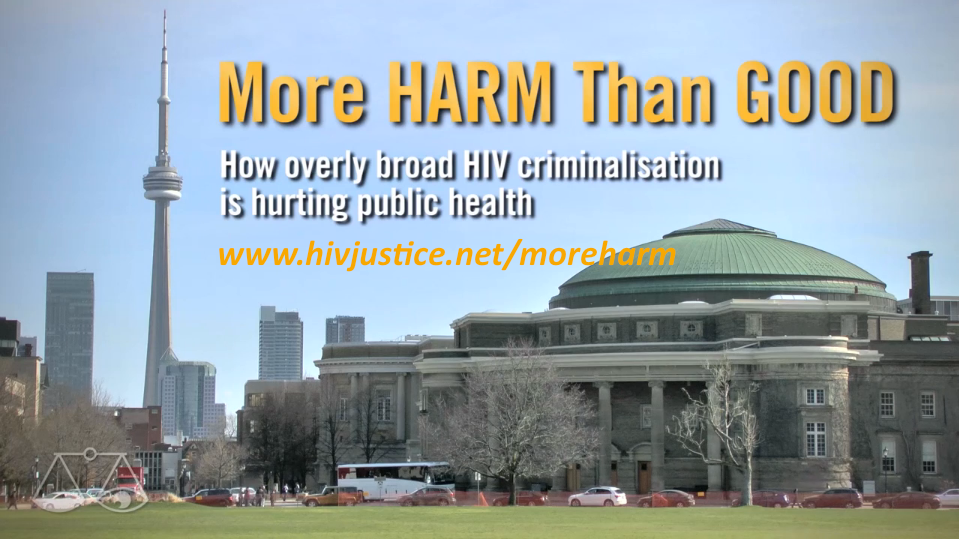 The HIV Justice Network has today released a new documentary, More HARM Than GOOD: How overly broad HIV criminalisation is hurting public health which had its world premiere at the US Conference on AIDS in New Orleans on September 10th. We hope it will be useful for both education and advocacy.  To watch the video and to see all the studies cited in the documentary, visit www.hivjustice.net/moreharm. Download the video from our Vimeo channel: www.vimeo.com/hivjustice/moreharm 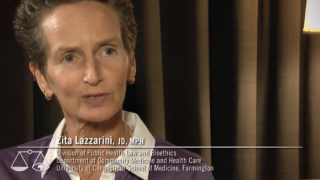 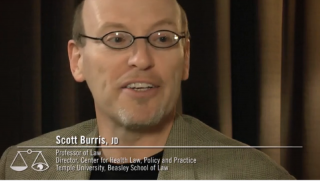 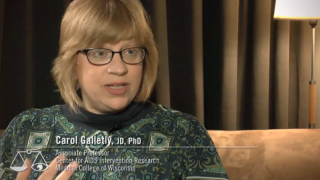 Most laws and prosecutions focus on disclosure – in other words, whether or not the person with diagnosed HIV told their sexual partner before having sex. Whilst this may be the right thing to do, does this actually benefit HIV prevention? Eric Mykhalovskiy organised an international meeting on HIV prevention and criminal law in Toronto in April 2013 precisely because his own research found that criminalising HIV non-disclosure was having the opposite effect of what was intended. 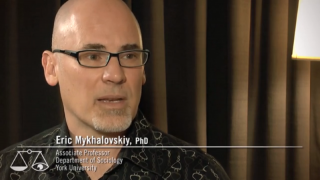 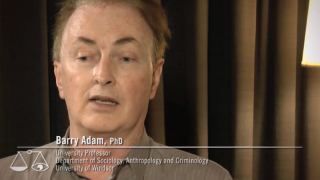 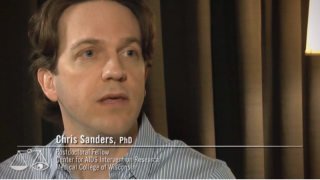 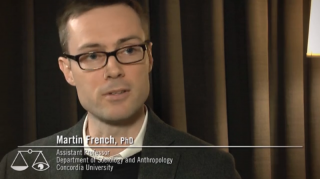 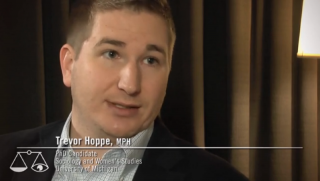 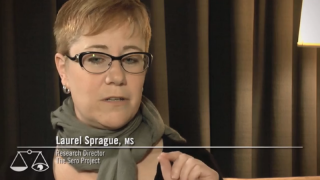 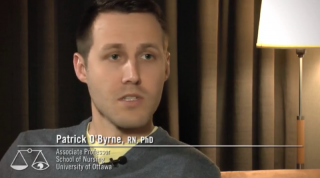 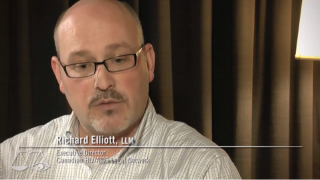