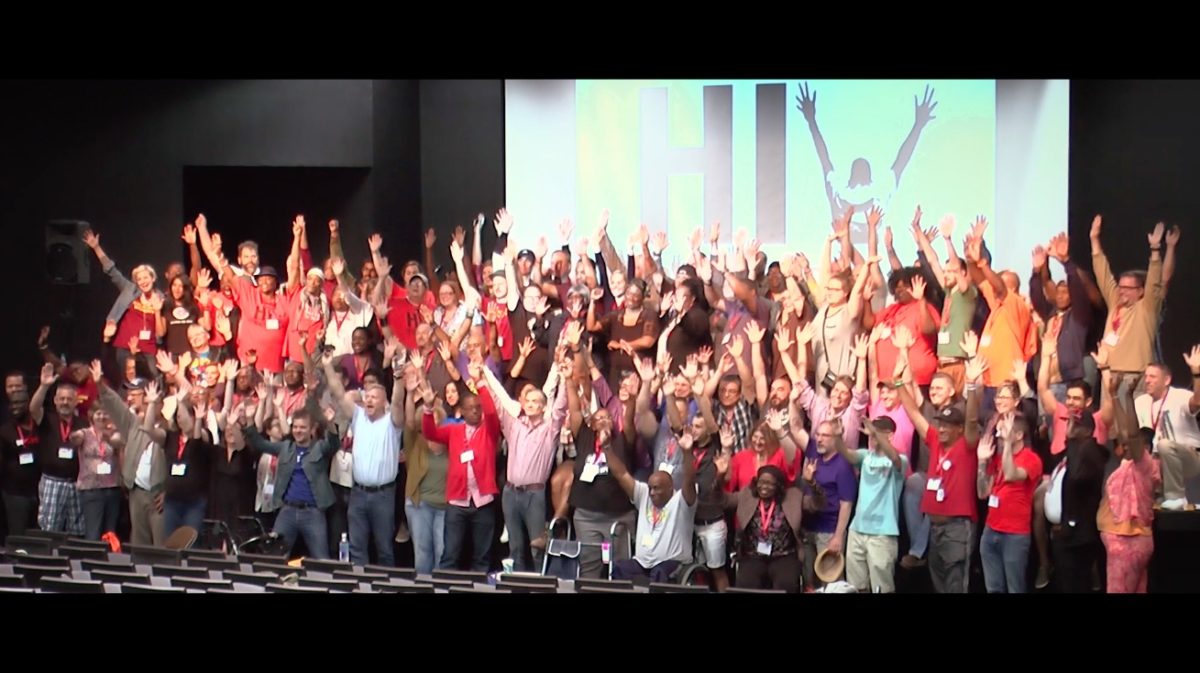 Today, HIV JUSTICE WORLDWIDE releases a 30-minute video to support advocates on how to effectively strategise on ending HIV criminalisation, filmed at the second-ever ‘HIV IS NOT A CRIME’ meeting, co-organised by Positive Women’s Network – USA and the Sero Project and held earlier this year at the University of Alabama, Huntsville.

This advocacy video distils the content of the three-day training academy into four overarching themes: survivors, victories, intersectionality and community.

“The idea,” says HIV Justice Network’s Global Co-ordinator Edwin J Bernard, who wrote, narrated and produced the video, “is that it can be used as a starting point for discussions at HIV criminalisation strategy meetings around the world, to help advocates move forward with their own state or country plans to achieve HIV justice.”

The video was produced by the HIV Justice Network on behalf of HIV JUSTICE WORLDWIDE, and supported by a grant from the Robert Carr civil society Networks Fund provided to the HIV Justice Global Consortium.

You can share, embed or download the full-length video at: https://youtu.be/B433fMElc_c The video is also being hosted at http://www.hivisnotacrime.com.