Arkansas criminalises HIV non-disclosure through an HIV-specific law in the Criminal Code, which is actively enforced. People living with HIV may also be prosecuted using general criminal laws.

The HIV-specific criminal law, erroneously entitled ‘knowingly transmitting AIDS, HIV’, describes anyone living with HIV as a ‘danger to the public’, and makes it an offence to ‘expose’ another through blood transfer or ‘sexual penetration’ without first disclosing their HIV-positive status. ‘Sexual penetration’ does not require ejaculation and is defined broadly to include acts which pose no risk of transmission, such as performing oral sex and penetration by objects. There is no requirement for intent or transmission, and no defence for the use of protection. The law is a class A felony, carrying a penalty of up to 30 years’ imprisonment, a fine, and the possibility of registration as a sex offender. In 2018 this law survived a constitutional challenge.

We are aware of more than ten cases of enforcement of this law in Arkansas, most of which involve incidents of sex without prior disclosure of HIV-positive status. Prosecutions have led to conviction even where transmission was impossible, such as in a 2019 case involving a man with an undetectable viral load, although this did result in a reduced sentence of probation rather than imprisonment.

General criminal laws have also been used to in at least one case. In 2010, a man living with HIV was charged with aggravated assault along with the above offence after allegedly spitting blood at police officers. This offence requires conduct which creates a ‘substantial danger of death or serious physical injury’ in a way which demonstrates ‘extreme indifference to the value of human life’. The man in this case was ultimately acquitted, however this case demonstrates that prosecutors in Arkansas may apply general laws to HIV ‘exposure’ cases.

An additional HIV-specific criminal provision makes it a misdemeanour for people living with HIV to fail to disclose their status to medical professionals, which is punishable by up to one year imprisonment and a fine. We are not aware of any prosecutions under this provision.

Public health laws permit medical records to be released upon court order to assist prosecutions for HIV ‘exposure’. Furthermore, HIV testing can be compelled for certain sexual and sex work offences, the results of which can be shared with the alleged ‘victim’. Finally, people living with communicable diseases can be ordered to cease certain conduct and comply with testing, isolation, and quarantine, violation of which can result in imprisonment for up to one month for each day of violation.

(a) A person with acquired immunodeficiency syndrome or who tests positive for the presence of human immunodeficiency virus antigen or antibodies is infectious to another person through the exchange of a body fluid during sexual intercourse and through the parenteral transfer of blood or a blood product and under these circumstances is a danger to the public.

(2) However, emission of semen is not required.

(d) Exposing another person to human immunodeficiency virus is a Class A felony.

(b) Any person failing or refusing to comply with the provisions of subsection (a) of this section shall be guilty of a Class A misdemeanor and punished accordingly.

(a) A person commits aggravated assault if, under circumstances manifesting extreme indifference to the value of human life, he or she purposely:

(1) Engages in conduct that creates a substantial danger of death or serious physical injury to another person;

(b) Aggravated assault is a Class D felony. 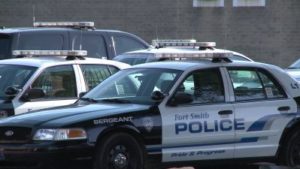 US: Woman reports her boyfriend to police in Arkansas for alleged HIV transmission 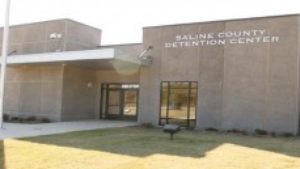 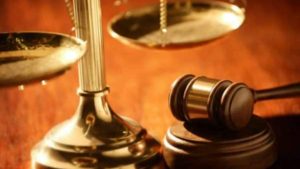 US: Man arrested in Arkansas for alleged HIV exposure 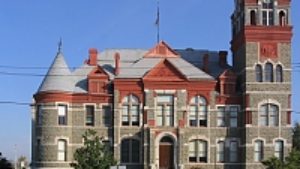 US: Arkansas man pleads no contest to felony 'knowing HIV exposure' for alleged HIV transmission gets four months in prison but must register as a sex offender

END_OF_DOCUMENT_TOKEN_TO_BE_REPLACED

US: Arkansas man accused of HIV exposure not HIV-positive despite confession

END_OF_DOCUMENT_TOKEN_TO_BE_REPLACED 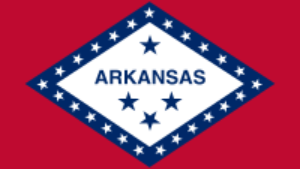