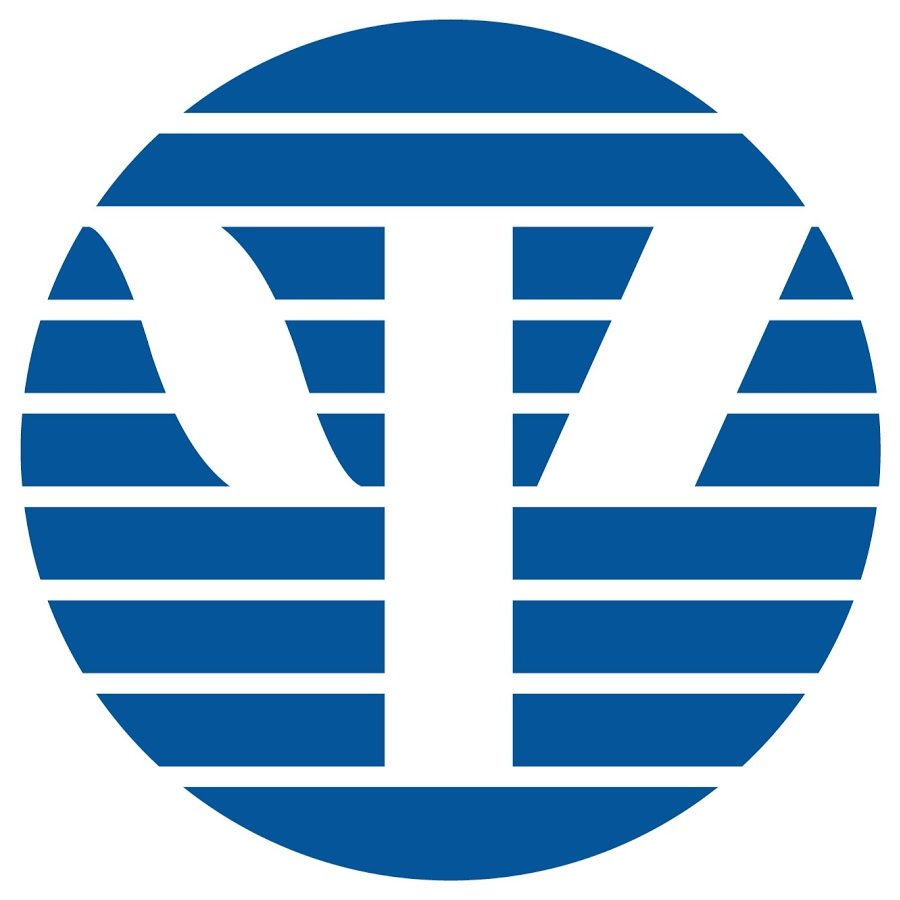 This issue explores criminalization of HIV exposure and transmission, which can no longer be ignored.

In 2016, the APA joined the ranks of medical and professional organizations opposing HIV criminalization laws (Positive Justice Project Consensus Statement on the Criminalization of HIV in the U.S., n.d.). Since 1986, these laws have criminalized nondisclosure of HIV and engagement in “risk” behaviors (sexual activity, needle sharing, and in some instances spitting and biting) for those who are aware of their HIV status (Lehman, Carr, Nichol, Ruisanchez, Knight, Langford, et al., 2014). Between 1986-2011, 67 HIV-specific criminal laws were enacted in 32 states and two U.S. territories (Lehman, 2014), many or most of which do not consider the level of risk and/or intentionality of the act.

Since the beginning of the AIDS epidemic, hundreds of people living with HIV have been arrested for behaviors posing little, if any, risk of HIV transmission (CDC, 2015). It is estimated that 20-25 percent of prosecuted cases related to HIV exposure/transmission have involved spitting, biting or external exposure to bodily fluids (e.g., throwing bodily fluids) which pose negligible transmission risk (CDC, 2015; Patel, Borkowf, Brooks, Lasry, Lanksy & Mermin, 2014; Pretty, Anderson & Sweet, 2009).

Many HIV-specific criminalization laws were passed before research showed that:

People diagnosed with HIV in states with HIV-specific criminal laws must disclose their HIV serostatus to sex partners and injection needle sharing partners and refrain from various sexual behaviors, regardless of actions taken to minimize HIV risk transmission (e.g., consistent condom use, using clean needles, consistent adherence to combination antiretroviral therapy [ART]). In the rare instances in which intentional transmission of HIV is determined, states may use general criminal laws or communicable disease laws to prosecute persons accused of intentionally trying to transmit HIV instead of HIV-specific criminal laws.

Not only do most HIV criminalization laws ignore the level of risk or intentionality of the action, they also do not reflect the current, and considerable, evidence base on HIV transmission (CDC, 2015), and in many instances, they counteract public health efforts to decrease HIV transmission by increasing stigma and discrimination (Valdiserri, 2002). As a result, in 2014, the Civil Rights Division of the Department of Justice issued a “Best Practices Guide to Reform HIV-Specific Criminal Laws to Align with Scientifically-Supported Factors (PDF, 117KB).”

This newsletter will present a human face to HIV criminalization laws and discuss the public health implications and the role that psychological research and practice can play in helping to address the individual and social impact of these laws. By emphasizing this issue, APA strongly encourage states with HIV criminalization laws to repeal such laws and provide psychologists practicing in relevant states with guidance on the impact that HIV-specific laws may have on their clients and the general public’s health.