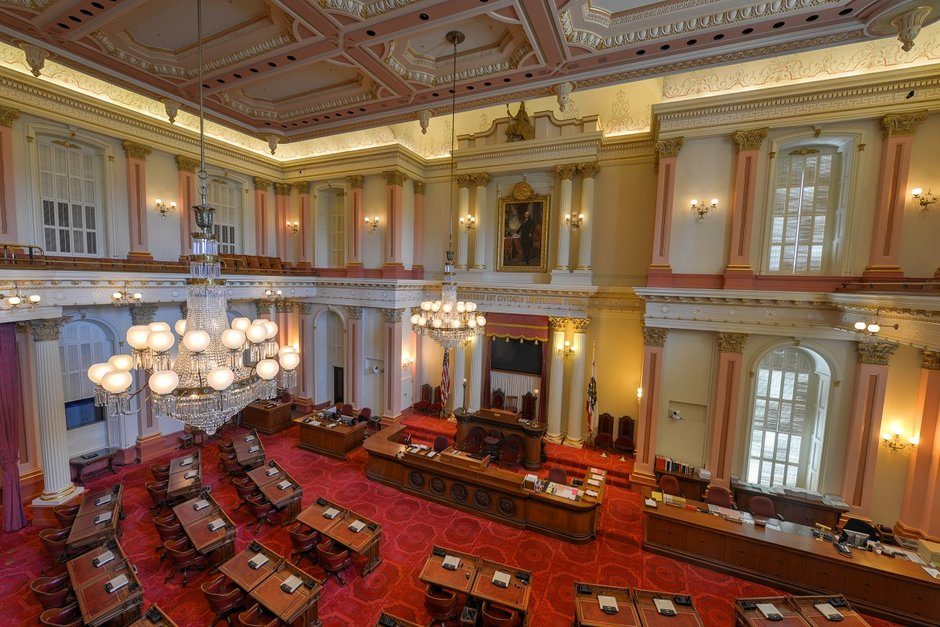 Knowingly exposing others to HIV should no longer be a felony, state Senate says

The state Senate on Wednesday voted to no longer make it a felony for someone infected with HIV to knowingly expose others to the disease by having unprotected sex without telling his or her partner about the infection.

The measure, which next goes to the Assembly for consideration, was introduced by Sen. Scott Wiener (D-San Francisco), who said it is unfair to make HIV/AIDS the only communicable disease given such harsh treatment by prosecutors.

“These laws are irrational and discriminatory,” Wiener told the Senate, adding that the current felony status is “creating an incentive not to be tested, because if you don’t know your status you can’t be guilty of a felony.”

The measure was widely opposed by Republican lawmakers including Sen. Joel Anderson of San Diego.  “If you intentionally transmit something that is fundamentally life-threatening to the victim, you should be charged and go to jail,” he said.

Sen. Jeff Stone (R-Murrieta) said, “My friends, it’s not a gay issue. It’s a public health issue. We shouldn’t allow someone to play Russian roulette with other people’s lives.”

Sen. Richard Pan (D-Sacramento), a physician, voted for the bill and argued that it undermines public health to imprison those with HIV under the current law.