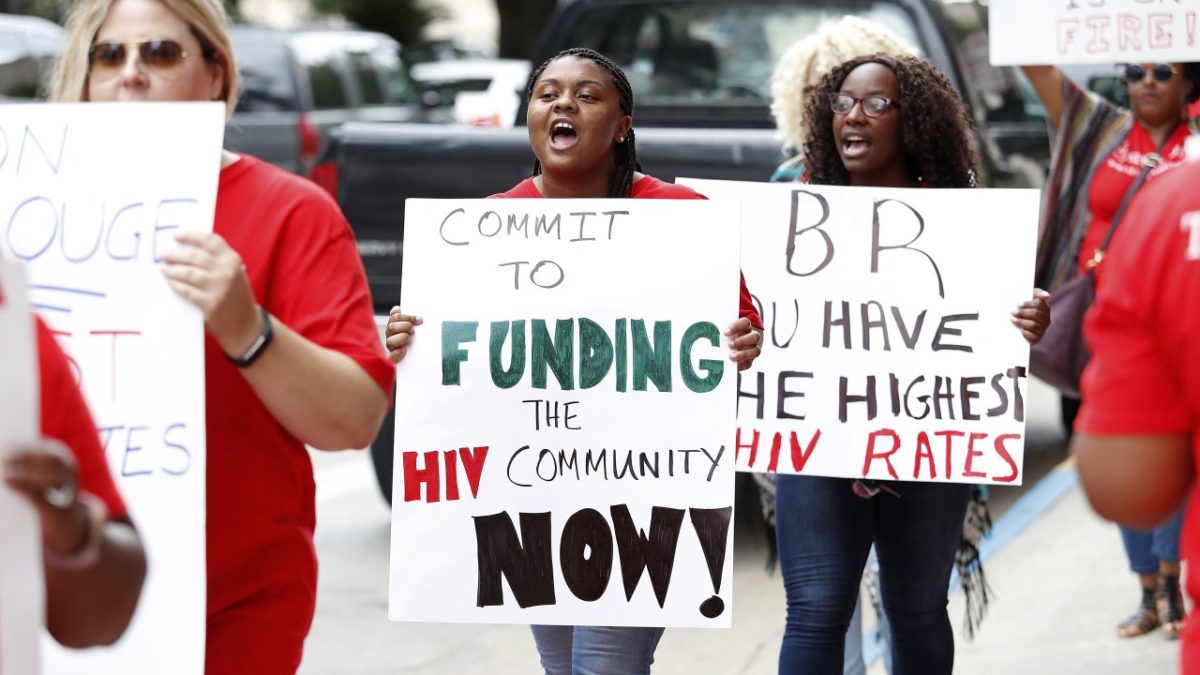 The historic announcement has significant implications for HIV advocacy efforts.

It was the first time the agency acknowledged what several massive studies have consistently found: when an individual’s HIV viral count is undetectable, it is virtually impossible for them to transmit HIV to a sexual partner. “Across three different studies, including thousands of couples and many thousand acts of sex without a condom or pre-exposure prophylaxis (PrEP), no HIV transmissions to an HIV-negative partner were observed when the HIV-positive person was virally suppressed,” the statement continued. “This means that people who take ART daily as prescribed and achieve and maintain an undetectable viral load have effectively no risk of sexually transmitting the virus to an HIV-negative partner.”

Hundreds of experts and organizations had already signed onto a massive “Undetectable = Untransmittable” (U=U) consensus statement organized by the Prevention Access Campaign. Bruce Richman, executive director of the campaign, responded to the news by telling HIV Plus Magazine, “This is the moment we have been waiting for!”

The implications of the CDC acknowledging that there is “effectively no risk” are massive in terms of both politics and policy. As HIV Plus Magazine notes, nearly half of all HIV-positive people in the U.S. have brought their viral load to an undetectable level through treatment, so it’s significant to recognize that they are not contributing to the epidemic.

As the CDC continues to roll out messaging and information, it will likely not only impact prevention campaigns, but also legal fights over HIV disclosure laws. There are 38 states that have some version of a law that criminalizes perceived or potential exposure or transmission of HIV, and another six where individuals with HIV have been prosecuted under broader statutes. These laws — some even three decades old — rely on antiquated science and punish people with HIV for not disclosing their status to sexual partners even when they pose no risk of transmission.

Though passed with the intention of trying to protect people from HIV, their enforcement actually makes it more difficult to fight the epidemic. Studies have shown that the laws discourage people from getting tested (so as to avoid culpability), which means it’s more likely that people don’t know they’re positive and aren’t in treatment. The laws simultaneously create a false sense of security, such that men who believe their state has such a law are actually slightly more likely to engage in riskier sexual behaviors like condomless sex. Instead of protecting people from HIV, these laws are actually making it far easier for HIV to spread while simultaneously reinforcing stigma against people who are HIV-positive.

The CDC’s embrace of the consensus that “undetectable equals untransmittable” could be an effective buffer for the enforcement of these laws, if not the basis for challenging them directly. In 2014, the Iowa Supreme Court issued a landmark ruling overturning a conviction under that state’s HIV criminalization law specifically because of the science showing that the individual could not have transmitted the virus because of his undetectable viral load. That same year, Iowa also became one of the first states to start to dismantle its HIV criminalization laws, which had previously been some of the harshest in the country.

Overcoming these stigmatizing laws and spreading knowledge about the research on undetectable viral loads is essential to the ongoing fight against HIV. As the CDC statement notes, men who have sex with men are still “severely affected by HIV,” representing two-thirds of all new diagnoses in the United States. Some studies have indicated that more transmissions are happening from people who have been diagnosed but who have not entered treatment. The case could not be stronger that getting them into treatment will, in most cases, halt their transmission of the virus.

Ideally, the CDC will build off this endorsement of the science and do more to advocate for that treatment. Unfortunately, President Trump has proposed massive cuts to the funding that helps supply 11.5 million people worldwide with antiretroviral drugs, and the health care policies he supports also make it harder for people with HIV to afford the care they need. It’s a good sign that the government has caught up with the science, but now it will be essential for officials to fund the policies that science supports.

Published in Think Progress on September 28, 2017