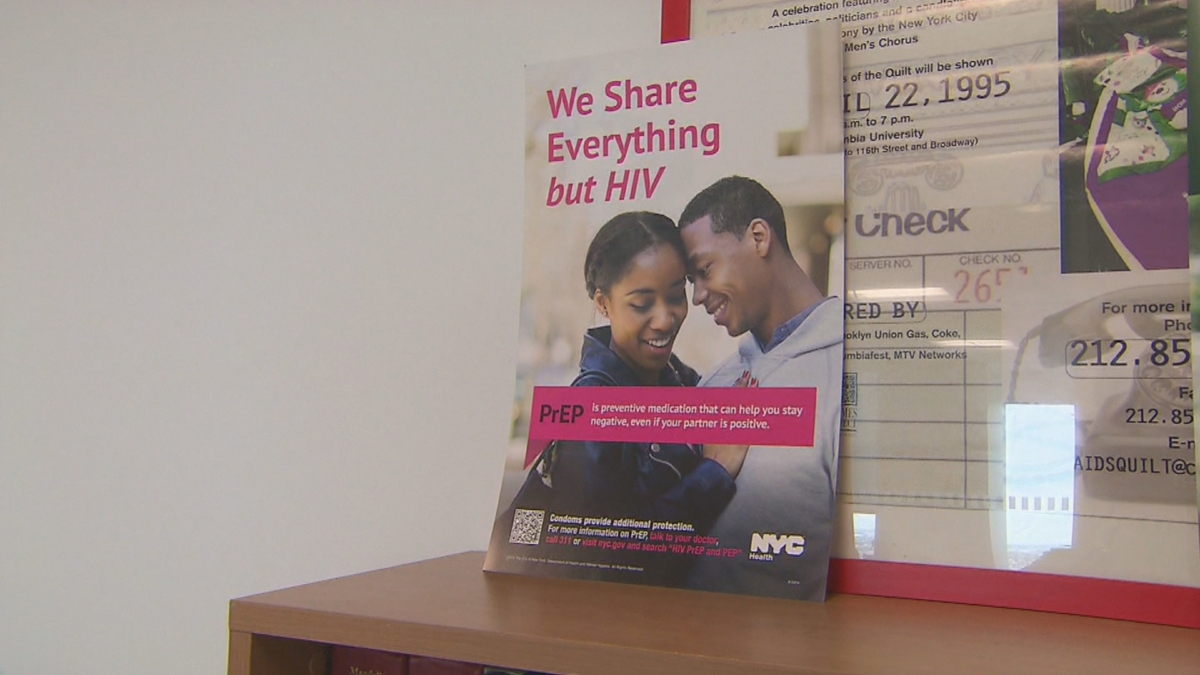 The general assembly convenes interim study committees every year to look into policy matters between legislative sessions. A panel tasked with reviewing the state’s criminal code voted unanimously on Tuesday to recommend lawmakers scrap most of the state’s penalties concerning people who live with HIV.

“Our understanding of HIV has changed a lot since the 1980s when this was enacted, and a lot of the testimony proved out that a lot of our current laws surrounding the criminal penalties for HIV are no longer valid,” committee chair Rep. Wendy McNamara, R-Evansville, said.

Current state law makes it a felony for someone living with HIV to donate blood or semen. There also are laws requiring people with HIV to disclose their status to sexual or needle-sharing partners and imposing harsher penalties for battery involving body fluids if the accused attacker is HIV-positive. McNamara said testimony over the past few weeks revealed prosecutors rarely use such laws and there is no risk of transmission when someone is taking their required viral suppression medications. Rep. Matt Pierce, D-Bloomington, said Indiana law does not penalize people with other serious diseases in the same way.

“Now we have a situation where we have drugs that treat the disease. There’s actually drugs that prevent it from spreading and it’s no longer a death sentence,” he said. “So, it makes sense to change those laws.”

Lawmakers filed legislation this year to repeal several penalties, including those dealing with blood donations. The legislation passed out of a House committee, but never got a floor vote. McNamara said her panel’s endorsement could give similar legislation a boost next year. She said lawmakers would leave some penalties in place for cases where someone tried to deliberately infect another person with HIV.

Any changes to the criminal code still have to go through the legislative process. Lawmakers won’t begin debating bills until the next legislative session begins in January.