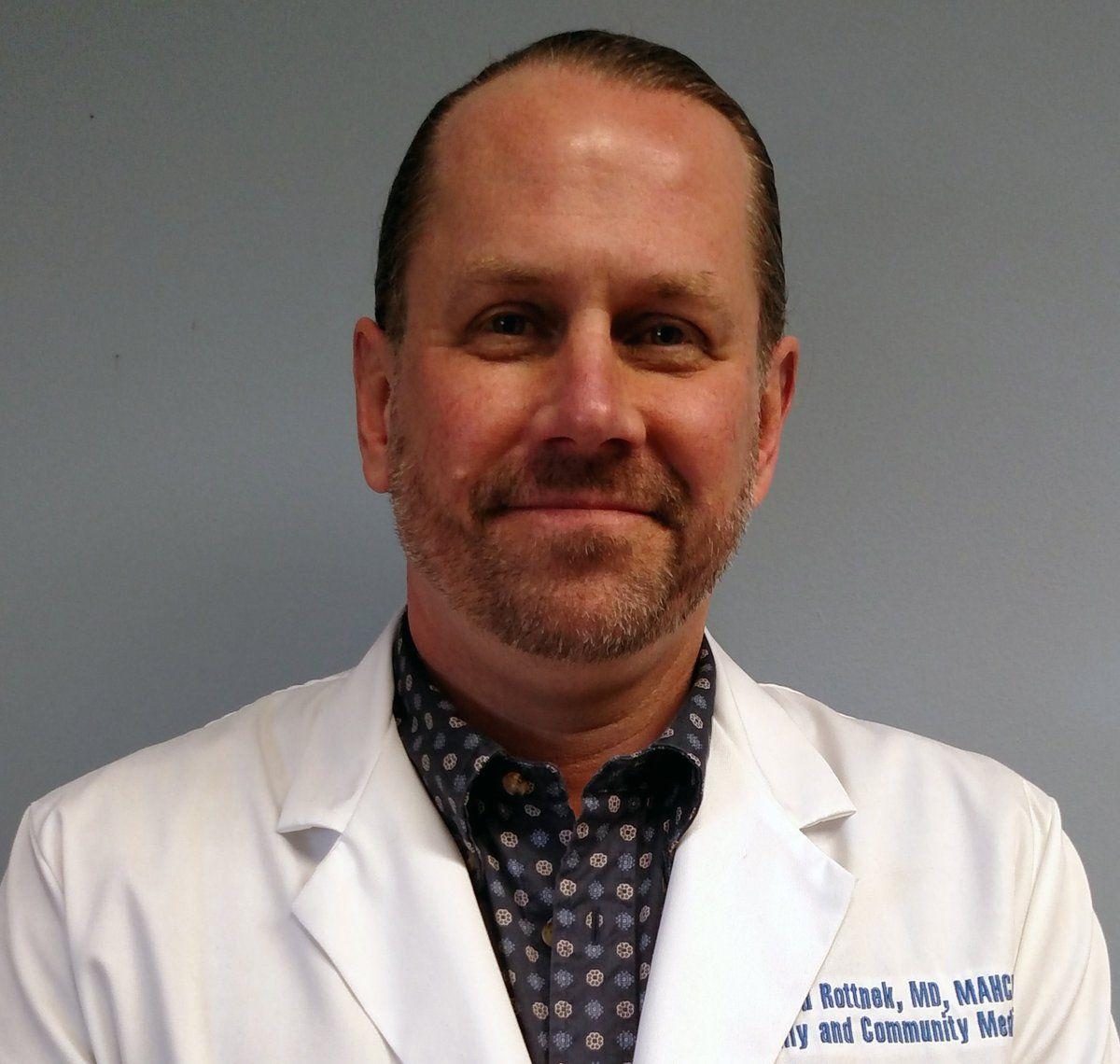 As a physician who has spent his career in correctional settings and providing health care to persons who are homeless, I have seen how racism, poverty and heterosexism form a Bermuda Triangle, creating a deadly trap for thousands of men and women. Sometimes the barriers are in our attitudes, but sometimes they are in our structures – especially public policy.

HIV criminalization laws in the United States were written at a time when we knew little of the virus, the epidemiology, or the disease. Missouri’s laws – and those in more than 30 other states – have not been updated with our much-improved knowledge of transmission and treatment.

HIV is not easily transmitted. With diagnosis and treatment, that risk is reduced to effectively zero. With diagnosis and treatment, HIV is a manageable disease, no longer a death sentence. The severe penalties of HIV-specific criminal codes spring from bias, misinformation and fear. They increase stigma, which drives testing and treatment underground and serves to spread HIV by discouraging people to know their status or to seek appropriate treatment if HIV-positive.

Michael Johnson is a man trapped in the Bermuda Triangle of our racism, sexism and heterosexism. An African-American gay man from Indianapolis who grew up in poverty, Johnson struggled against the barriers that our society erects. By perseverance and hard work, despite a learning disability, he managed to access an opportunity for college education through a wrestling scholarship.

Then Missouri’s outdated and flawed policies intervened in Johnson’s life. He was convicted and sentenced to more than 30 years in prison for “reckless exposure and transmission of HIV” in July 2016.

The conviction was overturned, however, on December 20, 2016, based on the state’s failure to comply with Johnson’s discovery request and his inability to prepare a meaningful defense. He has now been returned to St. Charles County and has pled not guilty as the process of a re-trial gets underway.

Michael Johnson has already spent over three years incarcerated for his alleged actions. I teach our medical students at Saint Louis University not only about HIV, but also about health equity, health literacy, the effect of repetitive and cumulative trauma, and other social determinants of health. These are the influences that shape, for good or ill, an individual’s ability to thrive and flourish. Continued incarceration is unlikely to create conditions for Johnson’s future success, nor does it improve society in any way.

Johnson’s incarceration is an indictment of our society for our failures, and we would do well to heed the lessons we can learn and change our direction. Race, class, and sexual orientation continue to divide our nation, and we see dramatic results of our responses to these topics in our physical and virtual communities with some frequency.

The massacre at Pulse, the night club in Orlando, is perhaps the most shocking recent example. Ignorance can breed fear, which, in turn, can breed hatred. But this process is not inevitable. We can slow down and alter this process through our words and our actions.

We all have the power to influence others. As Michael Johnson faces the next step of his legal journey, we have the power to frame public and private discussion around him and the issues surrounding his case. We should honor Michael Johnson, ourselves and our community by pursuing knowledge, reflecting on our biases, and carefully selecting our vocabulary. We can choose to always use language about Johnson that respects his full humanity.

We ought to do even more. We should seek medically accurate information about HIV and use our power as citizens to change public policy so that it is based on medical science. We should end the stigma of being HIV-positive and encourage Missourians to be tested and treated. The impact of that change would create a healthier and safer world for all of us.