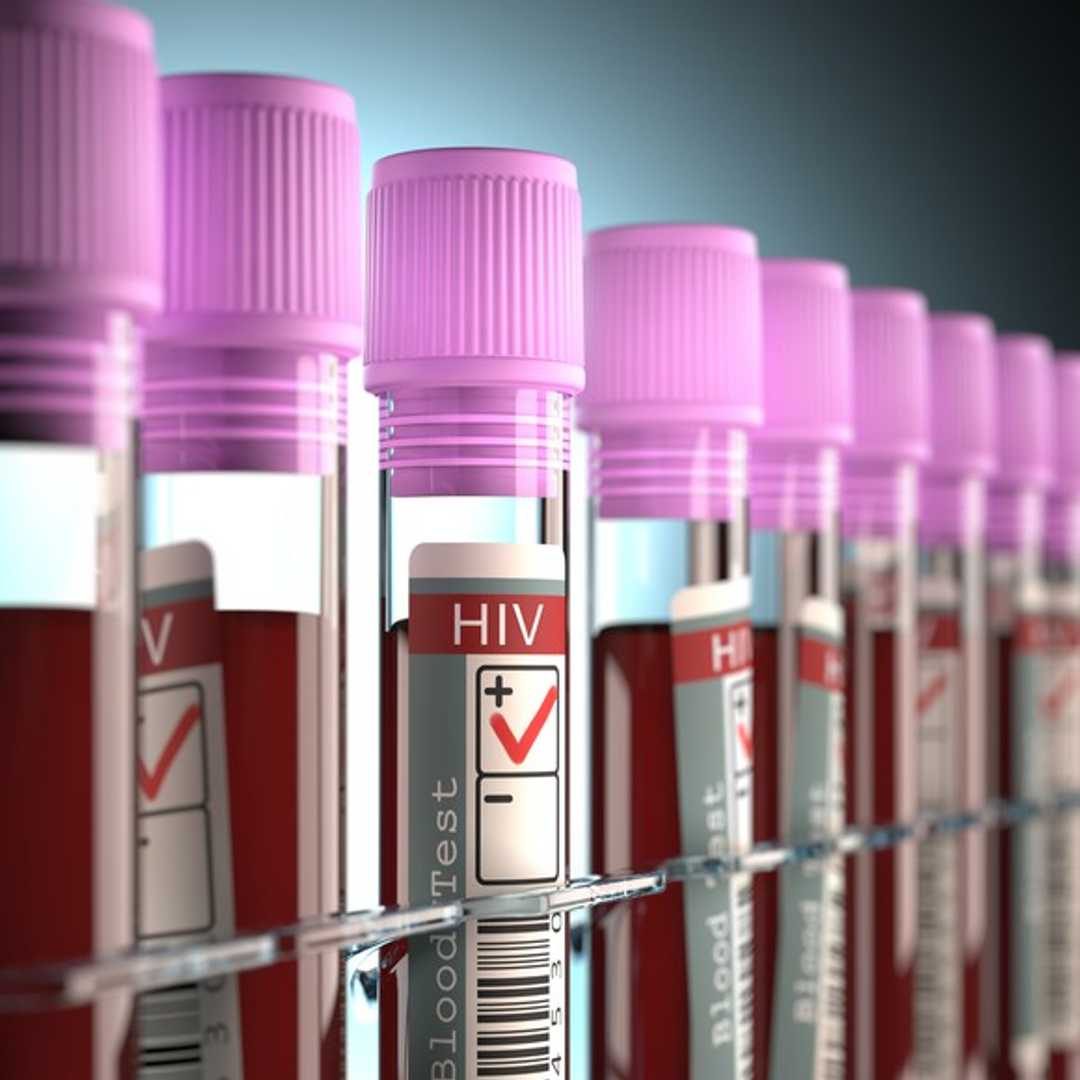 LANSING — Since the first case of HIV/AIDS was reported in Michigan in 1981, lawmakers say treatment for the disease has progressed so much that it’s time to revisit state laws surrounding HIV.

They have introduced a controversial package of bills that would, among other things, make it a misdemeanor, rather than a felony, to not disclose the disease to a sexual partner.

The bills would also update the language in the laws — many written in the ’80s — to reflect advances in treatments and technology. For example, a medication listed in current law is no longer used. And with data storage technology improvements, reporting on HIV can be done within 24 hours, rather than the seven days called for in the current state law.

“These bills represent a way to reduce the stigma of HIV and treat it like any other infectious disease,” Dr. Eden Wells, Michigan’s chief medical officer, said during a hearing before the House Health Policy committee Wednesday. “We should be treating people like patients, not criminals.”

Another controversial provision would require pregnant women in high risk populations to take an HIV test in their third trimester, although a patient would have the ability to opt out of the test.

“The basis of the law as it was written (in the 1980s) was in reaction to a lot of the hysteria and panic around the diagnosis,” Wells said, noting that with proper treatment, the disease shows undetectable viral loads “and then they won’t transmit the HIV.”

State Rep. Jon Hoadley, D-Kalamazoo, is the sponsor of the bill that would make non-disclosure of the disease a misdemeanor rather than a felony. As the bill is written now, some people don’t get tested because they don’t want to know the diagnosis and then can’t be held liable if there is a transmittal of the disease.

“We need to modernize the law so there’s no reason not to get tested and treated,” he said.

But state Rep. Ed Canfield, R-Sebawaing, said while he supported the bulk of the bills in the package, he was concerned about reducing the penalties for non-disclosure.

“If they’re allowed to make this a misdemeanor and a $1,000 fine, that’s what the offender gets out of it,” he said. “But if they pass the infection on to someone, it’s a lifetime condition that’s not curable.”

Canfield, who is a medical doctor, said he’s treated patients with AIDS and worries that current treatments that  have greatly extended life expectancies aren’t foolproof.

“What if the anti-virals become ineffective? What happens if we have a crisis that occurs or a businessman buys the patent for the drugs and drives up the cost?” he said. “We could see people dying again. This is a public health problem, not a social problem. And I don’t want to see other people getting harmed or injured.”

The instances of HIV in Michigan have been steadily going down since the number of new cases hit a high of 1,533 in 1992, according to the state Department of Health and Human Services. The number of deaths peaked at 981 in 1995. In 2016, 748 new cases of HIV were reported in the state, 140 deaths and 15,625 people living with the disease.

The bills — HB 6016-6023 — didn’t get a vote Wednesday, but are expected to be taken up again before the House breaks for the summer in mid-June.