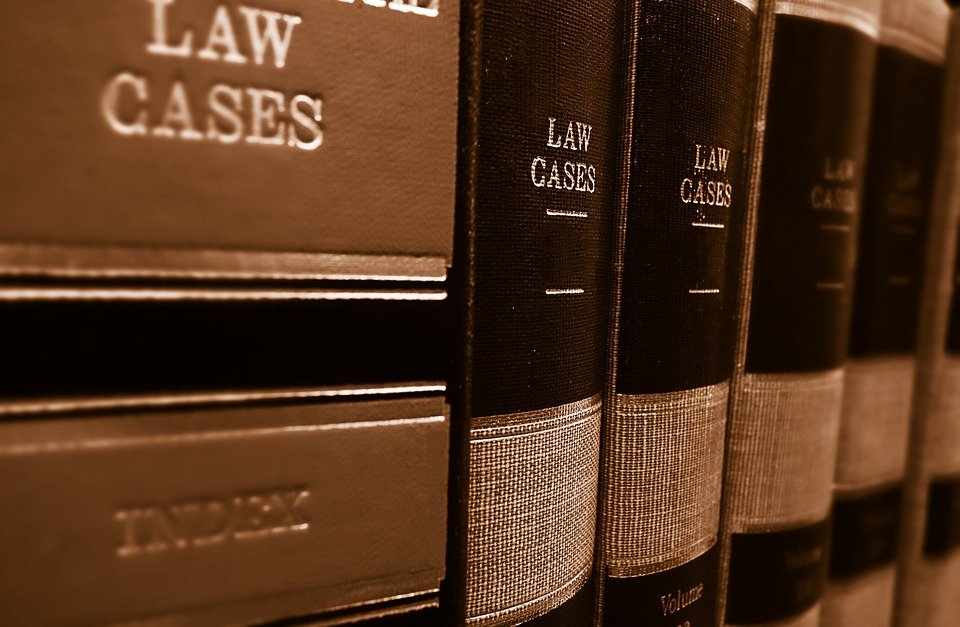 Jean’s arrest highlights the ongoing controversy around laws that criminalize HIV or discriminate those living with HIV. The Florida law (penal code 384.24) that Jean was arrested under states that those with various other sexual transmitted infections—including syphilis—who do not disclose to their sexual partners can only be charged with a misdemeanor. The law singles out people with HIV by allowing them to be charged with a felony for not disclosing their status to partners.

Most of these types of laws were enacted decades ago when HIV was seen as a death sentence. They don’t reflect current medical and scientific realities and thus are discriminatory against people living with HIV. Especially since untreated syphilis can be equally harmful and potentially deadly (once curable, a strain of syphilis has emerged that is resistant to all current antibiotics).

Being able to charge HIV-positive people with a felony versus a misdemeanor under this law, means that much harsher sentencing applies. While first degree misdemeanors are punishable by up to one year in jail under Florida law; just one count of an unlawful act referencing sexual transmitted disease as a felony in the first degree in can result in a 30-year prison sentence. If convicted on all five counts, he would likely remain in jail for the rest of his life.

Racial and sex discrimination are significant factors in HIV criminalization. Research shows that African Americans, sex workers, and women significantly higher rates of conviction and jail sentences. In fact, those who aren’t white men are more likely to see these types of charges proceed to court—and in California, for example, prosecutors have won nearly every case that has gone to trial.

According to a study from University of California Los Angeles School of Law’s Williams Institute, 95 percent of the state’s HIV criminalization arrests involved sex workers. Black and Latinx people make up two-thirds (67 percent) of those who came into contact with the criminal justice system around these statutes. Across all HIV-related arrests, white men were significantly more likely to be released and not charged (60 percent were released).

Florida and California are not the only states that carry these types of HIV criminalization laws. In an analysis by the Centers for Disease Control and Prevention and the Department of Justice, researchers found that, as of 2011, a total of 67 laws explicitly focused on persons living with HIV existed in 33 states.

Another disturbing factor of these laws is that many don’t specify a difference in charge or punishment even if the individual is unaware of their status, or if they have an undetectable viral load (which means one cannot transmit the virus). Partly, that’s because most of these laws were enacted during the 1980s and ‘90s, at the height of the epidemic in this country, when transmission was considered a death sentence.

The ideas that support these laws are grossly outdated in light of the advances in treatment and prevention options, such as antiretroviral therapy and the HIV prevention protocol, PrEP. Today, people living with HIV who are on ART can expect near-normal life expectancy rates, which supports the argument that these laws need serious reform. In February of this year, California has taken the first step in doing so, by introducing a bill to reform the state statutes that criminalize HIV.

Florida, however, has not taken similar steps. Although reports indicate Jean had “unprotected sex” it’s not yet known if he is on ART, or if his viral load is currently undetectable. Though Inside Edition reported that one of Jean’s past partners claims he transmitted HIV to her, but whether she is indeed positive hasn’t been officially confirmed. (It’s also very difficult to prove transmission has occurred between two people, even if both have the same strain of HIV.)

After several media outlets sensationalized the story by using headlines like, “Disney Worker Failed to Tell Women He Was HIV-Positive Before Sex: Cops” (thus connecting children, HIV, sex, and crime in readers’ minds), it should come as no surprise that a representative for Disney announced Jean has been placed on unpaid leave pending the outcome of the case.