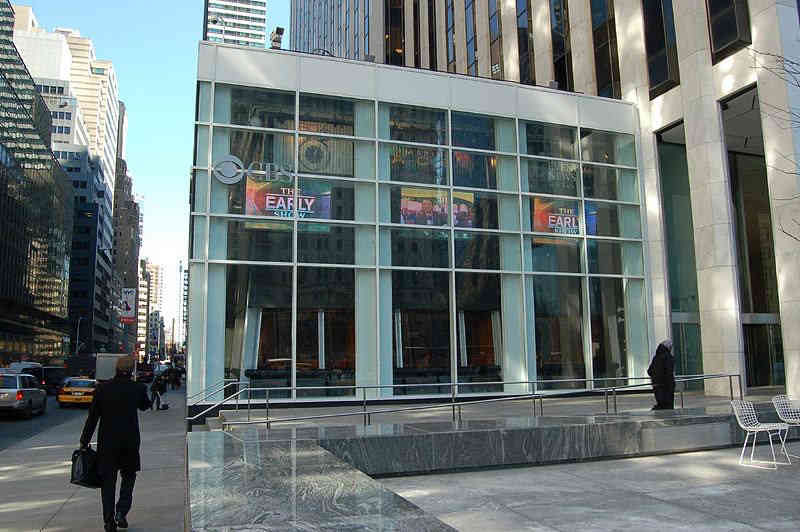 CBS New York confirmed to Gay City News that it has fired a reporter who stoked fear and pushed misinformation about HIV transmission in a story about the arrest of a man who allegedly spit at a Port Authority police officer.

CBS New York has fired a reporter they say was responsible for pushing insensitive and misleading narratives about HIV/ AIDS in a story that blew up on social media on December 8 and 9, a spokesperson confirmed to Gay City News.

As reported by Gay City News, the local CBS affiliate in New York published an article and social media posts implying that an HIV-positive man who allegedly spit on a Port Authority police officer was somehow putting the cop at risk for the virus, despite the fact that HIV cannot be transmitted by saliva.

The reporter described the alleged spitting incident as an “HIV ATTACK” in a tweet, and wrote in the article that the “suspect admitted they spit into an officer’s mouth knowing they had HIV.”

“This online story should not have been published,” CBS New York wrote to Gay City News in a written statement. “It does not meet our journalistic standards, nor does it reflect our core values. The person who wrote and published the story and social media post failed to review the copy with our news managers. This individual is no longer employed by CBS New York.”

A CBS New York spokesperson declined comment when asked, for purposes of transparency, who was fired. The article in question did not have a byline, though the name of one reporter, Tony Aiello, was listed under the “filed under” section of the article and drew attention from some folks on social media who believed he was behind the story. The spokesperson said he was not the reporter who was fired.

However, the other key piece of the story — that the Port Authority Police Benevolent Association (PAPBA) also pushed false claims about HIV and shared the suspect’s HIV status with CBS — remains unresolved. A union spokesperson interviewed by Gay City News on December 9 tried framing the man who allegedly spit on the officer as someone who tried using his HIV status as some sort of weapon.

The union has not apologized or retracted any comments, raising the likelihood that advocates who have strongly condemned the news story and the PAPBA comments will continue raising concerns and the controversy will continue to metastasize.

The stigmatization and misinformation infuriated the LGBTQ community and local advocacy organizations who reacted with shock and outrage toward CBS New York and the PAPBA when the article and tweets surfaced. On the afternoon of December 9, ACT UP NY, Bailey House, Gay Men’s Health Crisis, Housing Works, and VOCAL-NY were among those who vowed to raise their concerns in a demonstration at CBS headquarters in Manhattan on December 10.