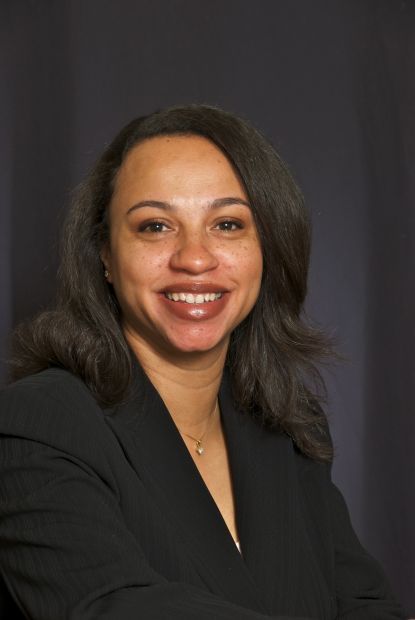 As the president and CEO of Doorways, an interfaith organization providing housing and supportive services for people living with HIV/AIDS, and a Doorways volunteer, we say no.

Every day we see how support for people living with HIV is what is needed to end the epidemic, not criminalization, something echoed in a 1987 op-ed printed in this paper, “AIDS is a public health problem, not one that should be criminalized.” Written before MO. REV. STAT. § 191.677 was passed, the op-ed illustrates that even when less was known about the virus, it was understood that isolation and penalization were not answers to the crisis.

Yet, since 2008, we have seen more than 15 prosecutions and arrests for HIV exposure in Missouri. Meanwhile, the number of people living with HIV in the state is increasing. In 2008, 9,877 people in Missouri were living with HIV; by 2013, the number rose to 11,704. While this reflects the good work Doorways and other care providers are doing – people with HIV are living longer – it also indicates there has not been a significant drop in new cases.

Anecdotally, we see the majority of those charged for failure to disclose are black men, and an article in the Journal of AIDS Behavior reports “sentences of black individuals arrested for HIV exposure were significantly more severe than the sentences of their white counterparts.” Black people already bear a heavier burden of HIV. According to the Center of Disease Control, “the estimated rate of new HIV infections among blacks/African Americans (68.9) was 7.9 times as high as the rate in whites (8.7).”

Missouri’s HIV criminalization law – and similar ones existing in 33 other states – fly in the face of what has been learned about HIV in the last three decades. This exceptional dehumanization of people makes it harder for people with HIV to receive and maintain care, making criminalization a leading driver in the ongoing epidemic.

When entering into an intimate relationship, we believe that people should clearly communicate and disclose their status. However, people are being imprisoned based on a law that dictates it is 100 percent up to the person living with HIV to disclose their status and prove the disclosure, releasing other willing partners of responsibility. This may be unrealistic to prove and is not applicable for any other medical condition.

Medical advances have made it possible for people living with HIV to have an undetectable viral load, making it nearly impossible to transmit the virus. But to be undetectable, you need what for 27 years Doorways has been providing to people who need assistance: stable housing, access to care and hope.

But we can’t do our job if people living with HIV do not know their status. Reasons we hear for not getting tested: fear of a positive status being confirmed; not knowing where to go for care; not wanting to have to disclose “risky” behaviors and partners to authorities; and people often do not get tested because of the burden of knowing. The earlier someone knows their status, the sooner they are able to make treatment decisions and adapt to being someone with a communicable condition.

If we are worried about HIV, we need to come up with something better than criminalization.

Opal Jones is president and CEO of Doorways. Theodore (Ted) Kerr, a Masters student at Union Theological Seminary, is a Doorways volunteer.