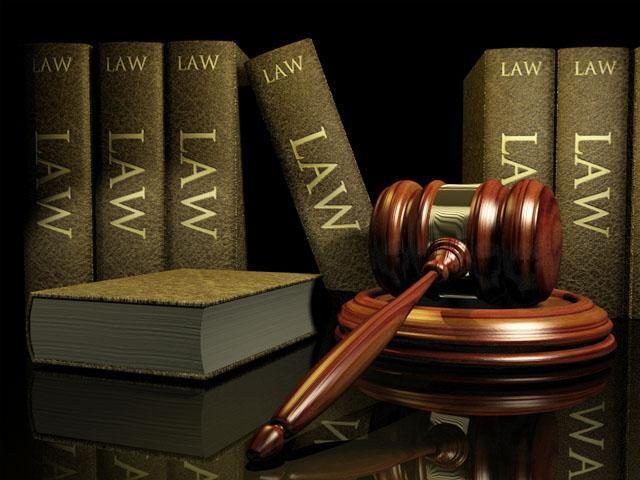 Undetectable = Uninfectious. So why are people with HIV still being criminalised for having sex

By now, most people in the HIV community know that having an undetectable viral load means being uninfectious. It’s just science! But this information isn’t reflected in laws in several U.S. states, dating back to the 1980s and 1990s, that criminalize people with HIV for having sex without telling partners their HIV status — even if they use a condom on top of being undetectable.

Thankfully, there’s a movement of HIV-positive people underway that’s slowly getting states to strip back their outdated criminalization laws. It’s called the Sero Project — and at the 2017 AIDSWatch conference in Washington, D.C., we talked with folks from all over the country who are part of it.

“There’s still criminalization that impacts so many people — and it’s driven by fear,” says Paul Yabor, a longtime Philadelphia-based HIV activist (who sadly died earlier this year after this video was made).

“I’ve experienced this,” says Ken Pinkela, Sero’s director of communications and military policy, who was imprisoned and dishonorably discharged from the U.S. Army for having sex without disclosing his status. “Wrongful accusals and allegations that didn’t exist.”

Says Gina Brown, a community organizer for the Southern AIDS Coalition: “The thing that bothers me the most is that [these laws] keep people from knowing their status. So, if I know that I can go to jail because I have sex with someone whether I use a condom or not — you know, I don’t want to know! And I do community work in New Orleans, and I hear that all the time.” She also decries “the fact that no other sexually transmitted virus is criminalized.”

Says Derrick Mapp, HIV health counselor and national trainer at San Francisco’s The Shanti Project: “Me being HIV-positive — I’m not a criminal. It’s something that happens. Spitting, scratching and fighting — these things don’t transmit HIV.” Yet, HIV-positive folks have often ended up doing years in jail for exactly those actions.

Remember Eric Leonardos from the TV show Finding Prince Charming? He’s part of the decriminalization fight as well: “Martin Luther King Jr. says that an unjust law is no law at all,” he declares. “And these are unjust laws and they have no place.”

Watch our video (edited by Michael Faber) and hear them in their own words. Then consider reaching out to Sero and getting involved in the fight. They’ve already had victories in California, Colorado and Iowa. Maybe, with your help, your state could be next!

Tim Murphy has been living with HIV since 2000 and writing about HIV activism, science and treatment since 1994. He writes for and has been a staffer at POZ, and writes for the New York Times, New York Magazine, Out Magazine, The Advocate, Details and many other publications. He is also the author of the NYC AIDS-era novel Christodora.