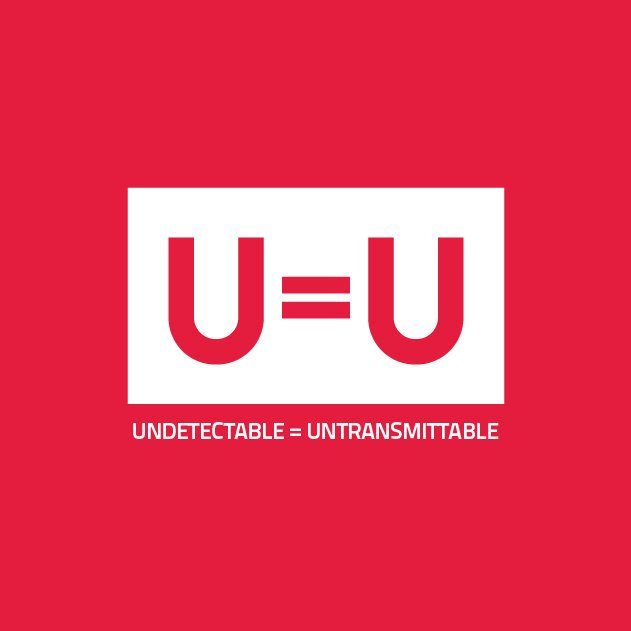 Yesterday saw the launch of a Consensus Statement on HIV “Treatment as Prevention” in Criminal Law Reform, to provide guidance for efforts to reform or “modernize” HIV-specific laws across the United States.

The concern, as highlighted by Charles King, President and Chief Executive Officer, Housing Works, Inc, is that if HIV criminalisation reform focuses soley on changing laws so that those who are virally suppressed are not considered ‘a risk’ that this approach will not address the unjust disproportional impact of the US criminal legal system on people of colour, LGBTI people, sex workers, and the financially disadvantaged.

“Housing Works is a leading proponent of #UequalsU, and we believe public education about this scientific advance will lower stigma and thereby create a positive environment for HIV decriminalization. At the same time, it would be a travesty for #UEqualsU to be used to create a criminal class of people who are not durably virally suppressed. HIV criminalization in any form sets back efforts to end the AIDS epidemic, and is based on prejudice and not science.”

In the preamble, they note that:

discussions among people working on the ground on HIV criminal law reform have reflected a mix of views and some uncertainty about the best way to use these remarkable scientific advances in their advocacy. Some have proposed that advances reflected in the U=U campaign (“Undetectable = Untransmittable”) should be added as a defense in modernized HIV criminal laws. Others worry that putting this kind of language into an actual law will exclude or further disadvantage those who experience severe disparities in access to quality treatment—individuals who do not reach or maintain viral suppression may still face prosecution.

Beginning in March 2017, a small group of organizations and advocates began discussions of how to draft a statement that could clearly and accessibly capture concerns about the use of “Treatment as Prevention” (TasP) or “Undetectable = Untransmittable” (U=U) in the criminal law reform context.

Over the next several months, the statement was shared with a diverse range of organizations and advocates at both the state and national level.  In June 2017—after multiple revisions, reviews, and discussions—the current statement was finalized.

To read and sign on to the Consensus Statement visit: www.hivtaspcrimlaw.org which provides links to a variety of resources that can help support the use of the statement, as well as an FAQ that further explores the issues, such as the many tensions facing advocates working to improve the legal environment for people living with HIV

For example, question 7 asks “isn’t some progress better than no progress at all?

This is a hotly debated issue, and people frequently disagree about it. For example, many people supported a federal law ending discrimination against lesbian and gay people that didn’t include transgender people because they felt it was easier to pass that way, and because some progress was better than none. Unfortunately, it usually takes a long time to change a law to cover the people left behind the first time. And some people think that progress that leaves some people out can be taken as putting a “seal of approval” on treating some people less fairly.

With public health messaging, it is always possible to try new and better campaigns. But when it comes to criminal law reform, change can be slow, and once a law is revised, lawmakers are very unlikely to consider further reforms in the near future.   Criminal law reform advocacy focused on U=U might lead to a law that only helps some people—those with access to health care and ART—but provides no real help to those without it. Worst of all, legislators may be happy to claim a victory and not revisit the issue for years, decades, or ever again.

The issue of how best to utilise science in advocacy to combat HIV criminalisation is not unique to the United States, however.  Last month, two staff members from the Canadian HIV/AIDS Legal Network published a blog post discussing how the ‘Undetectable = Untransmittable’ campaign might best be understood to impact HIV criminalisation advocacy.

Like the US Statement, they also urged caution in relying solely on science to help resolve the issue.

Advancing U=U as part of broader advocacy efforts to curb unjust prosecutions for HIV non-disclosure, however, warrants further consideration. Individuals who already face discrimination and marginalization may face unique barriers to attaining undetectable status. Research has shown, for example, that people who use drugs have a harder time attaining and maintaining an undetectable viral load. This is also likely to be true for people in prison, many of whom face HIV treatment disruptions because of the temporary unavailability of medications or transfers between institutions. Treatment for Indigenous communities may also be challenging due to the shameful inadequacy of culturally appropriate health care services in rural and remote communities. And women may have a harder time achieving undetectable viral loads for various reasons, including being diagnosed later in life, prioritizing the health of others, and higher rates of poverty, violence, housing instability and food insecurity.

While a growing body of research provides further evidence to consider when determining what constitutes a “realistic possibility of HIV transmission,” advocacy concerning cases of HIV non-disclosure must be informed by the unique challenges that marginalized groups living with HIV face in attaining undetectable status, so that the criminal law does not reproduce further inequities. Advocates must also acknowledge that the criminalization of people living with HIV has a negative impact on public health, regardless of viral load. Without laws and policies to ensure the removal of all barriers to HIV prevention and treatment, new scientific discoveries and their role in the courts may leave disparities between people living with HIV intact — or ultimately, do more to perpetuate them.