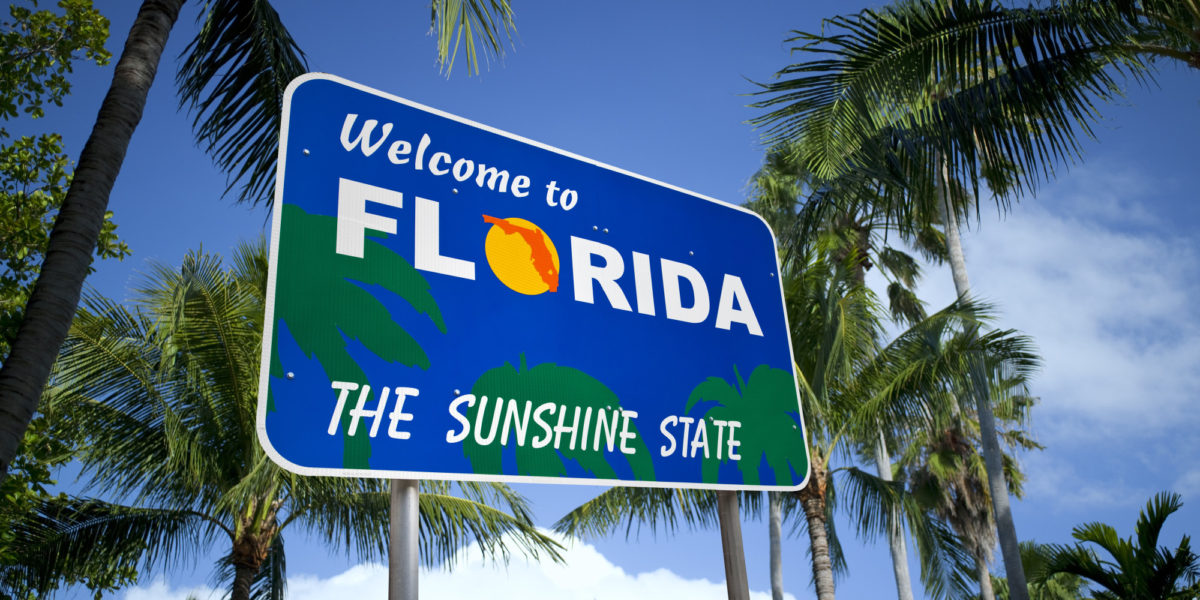 Press release from the Sero Project

SB 628 will modernize Florida statutes regarding sexually transmissible infections (STIs) to reflect advances in scientific knowledge and medical treatment, particularly as they concern prevention and treatment of HIV.

The Florida HIV Justice Coalition, comprised of physicians, healthcare workers, legal, public health and policy professionals, people living with HIV and other allies, has led a statewide effort to raise awareness and mobilize support for reform.

Senator Rene Garcia (R-Hialeah), the SB 628’s chief sponsor, said, “Florida doesn’t want to be first in new HIV cases; we want to be first in the effort to end the HIV epidemic. With the support of public health leaders, prosecutors, major HIV service providers in Florida, like the AIDS Healthcare Foundation, the Sero Project (a national network of people living with HIV) and others, we are going to get there. Today’s unanimous vote by the Senate Criminal Justice Committee is an important step.”

Leaders in providing services for people with HIV in Florida, as well as nationally, agree that early testing and ongoing adherence to treatment can stop the spread of HIV.

“Virtually all HIV transmission in Florida is from people who have HIV but do not know it, because they have not been tested, or are not on treatment,” said David Poole, Director of Legislative Affairs at AIDS Healthcare Foundation, Florida’s leading HIV service provider. “Getting tested, treated and virally suppressed prevents HIV transmission. That’s why updating these statutes is a vital HIV prevention strategy for Florida.”

“Public health policies and criminal statutes should be aligned to incentivize HIV testing and treatment. Any criminal act concerning transmission of sexually transmitted infections should be based on an intent to harm, a significant risk of harm and actual infliction of harm,” said Mrs. Kamaria Laffrey, a Winter Haven resident who has led the Florida HIV Justice Coalition and is a woman living with HIV. “We will continue to work with Senator Garcia and other legislators to improve SB 628 as it continues through the legislative process.”

“We commend and thank Senator Garcia for his leadership. We look forward to working with the legislature and our allies to improve public health and ensure equality and justice for all Floridians,” said Tami Haught, a woman living with HIV who coordinates state organizing for the Sero Project, a national organization working to modernize HIV-specific criminal statutes in 32 states.

The bill next moves to the Senate Health Policy Committee. Similar legislation, HB 605, has been filed in the House and will be heard first by that chamber’s Criminal Justice Committee.