Russia: 21-year-old woman faces up to 5 years in jail for alleged HIV infection through shared needle 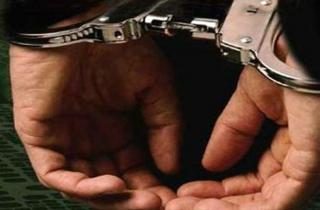 US: Illinois man charged with felony robbery with a dangerous weapon for using needle allegedly infected with HIV in robbery

[Update] Scotland: Dundee woman sentenced to 16 months in jail for "culpably and recklessly" pricking a youngster with needle 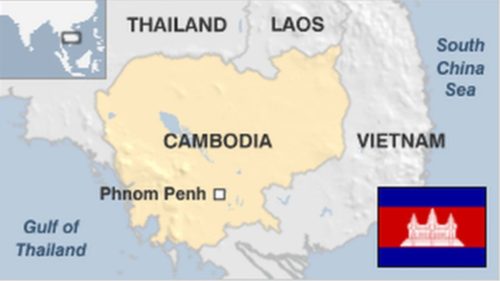 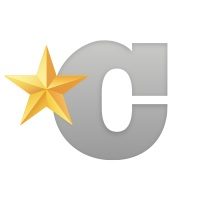 US: Notorious Richard Schmidt, convicted in 1998 for injecting ex with HIV/HCV, denied parole

UK: Polish shoplifter jailed for stabbing police officer with a hypodermic needle after telling her he is HIV positive 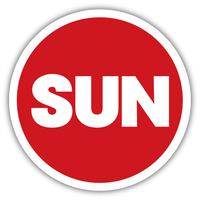 Three men are on trial in the Dutch city of Groningen accused of deliberately injecting 12 men with HIV during private sex parties. The case has been covered with remarkable restraint by the Dutch media, and I include three reports…