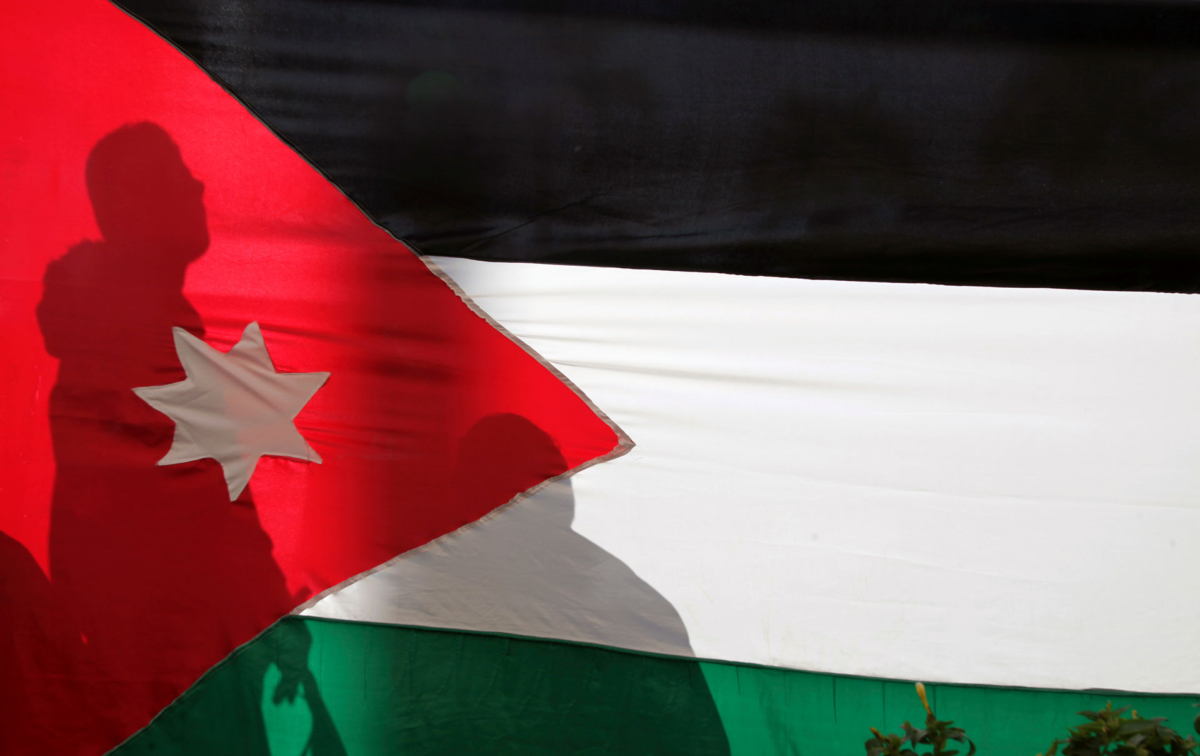 Foreigners Living with HIV in Jordan Face an Impossible Choice

In Jordan, medical professionals and health facilities are mandated to report an individual’s HIV status to the government. Foreign nationals found to be HIV-positive are summarily deported regardless of the consequences to their health and safety and banned for life from returning.

Earlier this year, an Iraqi gay man living with HIV fled to Jordan to escape persecution he faced at home for being gay, yet he could not access HIV treatment without being immediately deported. When his health rapidly deteriorated, he could not seek medical attention for fear of being deported. Whatever decision he made would threaten his life.

Jordan also obliges nationals to undergo HIV testing when seeking employment in the public sector and for non-nationals obtaining work permits, and denies them jobs if they are HIV-positive. It also requires testing for non-nationals renewing residency permits. For LGBT people living with HIV, the stigma and discrimination by medical professionals and employers often bars them from accessing basic rights, without any legal recourse.

Jordan is not alone in this abusive practice. Gulf states including Saudi Arabia and the United Arab Emirates also deport people found to be HIV-positive without any provision for continuity of care. Worse yet, in Jordan, as in Saudi Arabia and the UAE, HIV-positive foreign nationals in the criminal justice system are denied adequate access to treatment in prison. “They are placed in solitary confinement, further isolating and stigmatizing them,” Hanatleh said.

International law prohibits deportations based solely on HIV status. Jordan should explicitly ban discrimination based on HIV status and stop deporting HIV-positive individuals under the principle of non-refoulement. This principle applies to asylum seekers and refugees, and for people with HIV, it means that governments are prohibited from returning them — depending on how advanced the disease — to places where they do not have adequate access to medical care and social support, or where they risk being subjected to persecution or degrading treatment on account of their HIV status.

Jordan should not mandate reporting of HIV status and employers should not be requiring HIV testing in the first place. People living with HIV should never be forced to forego lifesaving treatment in order to avoid deportation to danger.