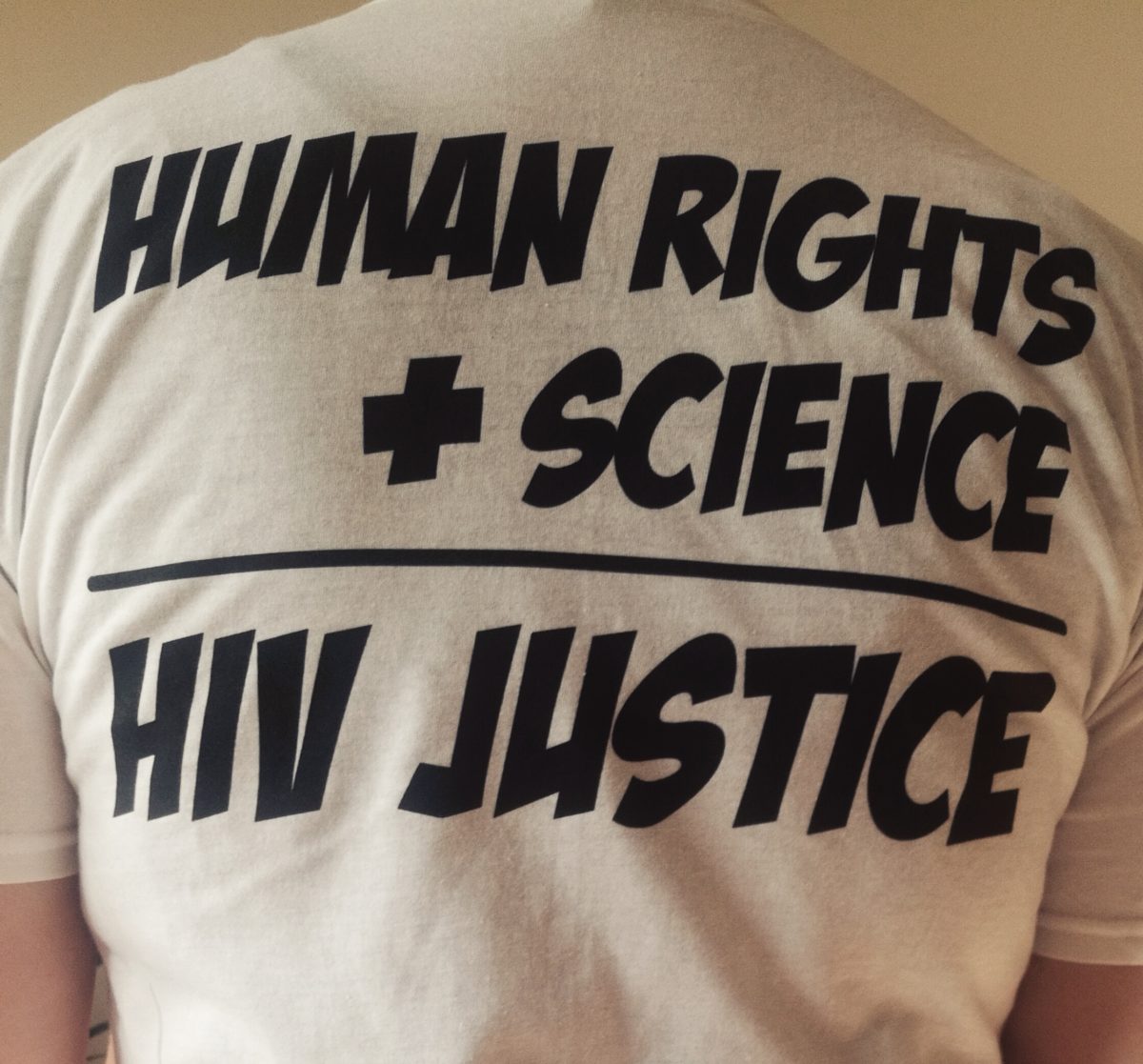 Amsterdam, July 25, 2018 — Today, 20 of the world’s leading HIV scientists released a ground-breaking Expert Consensus Statement providing their conclusive opinion on the low-to-no possibility of a person living with HIV transmitting the virus in various situations, including the per-act transmission likelihood, or lack thereof, for different sexual acts. This Statement was further endorsed by the International AIDS Society (IAS), the International Association of Providers of AIDS Care (IAPAC), the Joint United Nations Programme on HIV/AIDS (UNAIDS) and 70 additional experts from 46 countries around the world.

The Expert Consensus Statement was written to both assist scientific experts considering individual criminal cases, and also to urge governments and criminal justice system actors to ensure that any application of the criminal law in cases related to HIV is informed by scientific evidence rather than stigma and fear. The Statement was published in the peer-reviewed Journal of the International AIDS Society (JIAS) and launched at a critical moment during the 22nd International AIDS Conference, now underway.

“As long-time activists who have been clamouring for a common, expert understanding of the current science around HIV, we are delighted with the content and widespread support for this Statement,” said Edwin J Bernard, Global Co-ordinator of the HIV Justice Network, secretariat to the HIV JUSTICE WORLDWIDE campaign. “Eminent, award-winning scientists from all regions of the world have come together to provide a clarion call for HIV justice, providing us with an important new advocacy tool for an HIV criminalisation-free world.”

The Statement provides the first globally-relevant expert opinion regarding individual HIV transmission dynamics (i.e., the ‘possibility’ of transmission), long-term impact of chronic HIV infection (i.e., the ‘harm’ of HIV), and the application of phylogenetic analysis (i.e., whether or not this can be used as definitive ‘proof’ of who infected whom). Based on a detailed analysis of scientific and medical research, it describes the possibility of HIV transmission related to a specific act during sexual activity, biting or spitting as ranging from low to no possibility. It also clearly states that HIV is a chronic, manageable health condition in the context of access to treatment, and that while phylogenetic results can exonerate a defendant when the results exclude them as the source of a complainant’s HIV infection, they cannot conclusively prove that one person infected another.

“Around the world, we are seeing prosecutions against people living with HIV who had no intent to cause harm. Many did not transmit HIV and indeed posed no actual risk of transmission,” said Cécile Kazatchkine, Senior Policy Analyst with the Canadian HIV/AIDS Legal Network, a member and key partner organisation of the HIV JUSTICE WORLDWIDE campaign. “These prosecutions are unjust, and today’s Expert Consensus Statement confirms that the law is going much too far.”

Countless people living with HIV around the world are currently languishing in prisons having been found guilty of HIV-related ‘crimes’ that, according the Expert Consensus Statement, do not align with current science. One of those is Sero Project Board Member, Kerry Thomas from Idaho, who says: “I practiced all the things I knew to be essential to protect my sexual partner: working closely with my doctor, having an undetectable viral load, and using condoms.  But in terms of the law, all that mattered was whether or not I disclosed. I am now serving a 30-year sentence.” While today’s Statement is extremely important, it is also crucial to recognise that we cannot end HIV criminalisation through science alone. Due to the numerous human rights and public health concerns associated with HIV criminalisation, UNAIDS, the Global Commission on HIV and the Law, the UN Committee on the Elimination of Discrimination against Women, and the UN Special Rapporteur on the Right to Health, among others, have all urged governments worldwide to limit the use of the criminal law to cases of intentional HIV transmission. (These are extremely rare cases wherein a person knows their HIV-positive status, acts with the intention to transmit HIV, and does in fact transmit the virus.)

We must also never lose sight of the intersectional ways that — due to factors such as race, gender, economic or legal residency status, among others — access to HIV treatment and/or viral load testing, and ability to negotiate condom use are more limited for some people than others. These are also the same people who are less likely to encounter fair treatment in court, within the medical system, or in the media.

“Instead of protecting women, HIV criminalisation places women living with HIV at increased risk of violence, abuse and prosecution,” says Michaela Clayton, Executive Director of the AIDS and Rights Alliance for Southern Africa (ARASA). “The scientific community has spoken, and now the criminal justice system, law and policymakers must also consider the impact of prosecutions on the human rights of people living with HIV, including women living with HIV, to prevent miscarriages of justice and positively impact the HIV response.”

HIV criminalisation is a pervasive illustration of systemic discrimination against people living with HIV who continue to be stigmatised and discriminated against on the basis of their status. We applaud this Statement and hope it will help end HIV criminalisation by challenging all-too-common mis-conceptions about the consequences of living with the virus, and how it is and is not transmitted. It is indeed time to bring science to HIV justice.

To read the full Expert Consensus Statement, which is also available in French, Spanish and Russian in the Supplementary Materials, please visit the Journal of the International AIDS Society at https://onlinelibrary.wiley.com/doi/full/10.1002/jia2.25161

To understand more about the context of the Expert Consensus Statement go to: http://www.hivjusticeworldwide.org/en/expert-statement-faq/