In the first ruling of its kind in the world, a court in Geneva, Switzerland, has quashed the 18 month prison sentence of a young HIV-positive man previously convicted of HIV exposure, after accepting that the risk of sexual HIV…

A Canadian HIV clinician whose pro-criminalisation views made the front page of the The Guelph Mercury last week has issued a letter of apology and clarification, stating that she is “definitely not ‘pushing for criminal charges’.” The article, published on…

A woman in Doha, the capital of Qatar, is on trial for either criminal HIV exposure or transmission, since it is unclear whether the three male complainants are also HIV-positive. Bizarelly, according to the only report I can find on…

Below are the opening paragraphs of a news story I wrote for aidsmap about a new THT report about how the police in England are handling investigations into criminal HIV transmission. The full report, Policing Transmission, can be downloaded from…

A startling and important new report from Sigma Research, entitled Sexually charged: the views of gay and bisexual men on criminal prosecutions for sexual HIV transmission has found that the majority of more than 8000 gay men surveyed in 2006…

Senator Pete Pirsch of Omaha, Nebraska has proposed an amendment to Nebraska’s Revised Statutes that would criminalise “intentionally, knowingly, or recklessly engag[ing] in sexual intercourse or sodomy with another individual with the intent to expose that individual to that life-threatening…

A group of Norweigian advocates known as HIV Manifesto are calling for the Norwegian government to repeal Section 155 of the Norwegian penal code, a 1902 infectious disease law that has only ever been used to criminalise HIV transmission. The…

Slightly off-topic, but according to reports from admittedly rather suspect sources, Italy’s highest court has ruled that a previous decision by the Vatican Court – to nullify an 18-year marriage because the husband had used condoms to prevent passing on…

An Ontario judge whose ignorance of how HIV is transmitted got him into hot water last January has “acknowledged that his behaviour was inappropriate” and taken steps to address the concerns raised by his conduct during trial, including seeking information…

After the Xmas and New Year break, I have something of a backlog of reports which I will be filing over the next few weeks under their published dates (rather than the actual day I write them up). Although this…

Criminal HIV exposure prosecutions are reaching Kafkaesque levels in Canada, as this report from Canada’s national gay newspaper, Xtra.ca, makes clear. In the wake of the trial of Johnson Aziga – which continues after an Xmas and New Year break…

IRIN/PlusNews has published an interesting article analysing the potential impact of Kenya’s new criminal HIV transmission law, which was passed in 2006 but has yet to be impemented. KENYA: Unease over new HIV transmission law NAIROBI, 12 December 2008 (PlusNews)…

Uganda’s proposed HIV and AIDS Prevention and Control Bill is analysed in this report from the Daily Monitor. President Museveni has previously said that he supports the death penalty for criminal HIV transmission.   Bill to force spouses to reveal HIV…

Africa: PlusNews publishes in-depth analysis of criminalisation throughout the continent

A 47 year-old HIV-positive man has been jailed for 14 years in Uganda for having sex with a mentally ill young woman and allegedly infecting her with HIV. Although there is currently no criminal HIV transmission in Uganda, the trial…

Canada: The Johnson Aziga Case: HIV transmission should not be a crime

There’s so much to say about the ongoing Johnson Aziga double murder trial that I am now waiting for the verdict before publishing highlights (lowlights?) of media reporting on this landmark case. In the meantime, I’m posting a commentary by…

A reader from Kenya writes to inform me that, “Kenya passed the Sexual Offences Act and the HIV Prevention and Control Act in 2006, and sections 26 and 24 of those acts, respectively, have rather broad provisions criminalizing HIV transmission.”…

Update: 9th October 2008. The Constitutional Court has rejected an appeal by several Spanish HIV organisations against the Ministry of Health, which will go ahead with establishing a national HIV database. Spain to establish a HIV registerOct 9, 2008typicallyspanish.com Spain…

Excellent opinion piece in the Zimbabwean newspaper, The Herald, which discusses blame and responsibility and the impact of criminalisation of HIV transmission on women.   Blame Game Won’t Change a Thing The Herald (Harare) Beatrice Tonhodzayi 4 October 2008She is…

Ottawa urged to review past HIV cases for wrongful convictions 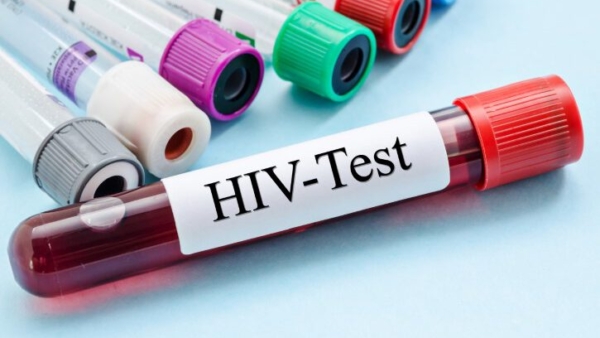 Uganda: Mandatory testing of people under arrest is contrary to the provisions of the Patients Charter and the Constitution of Uganda 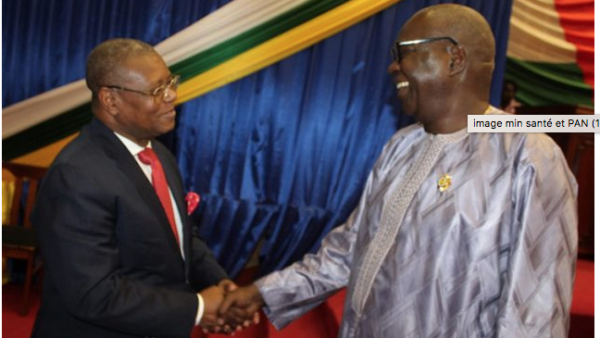